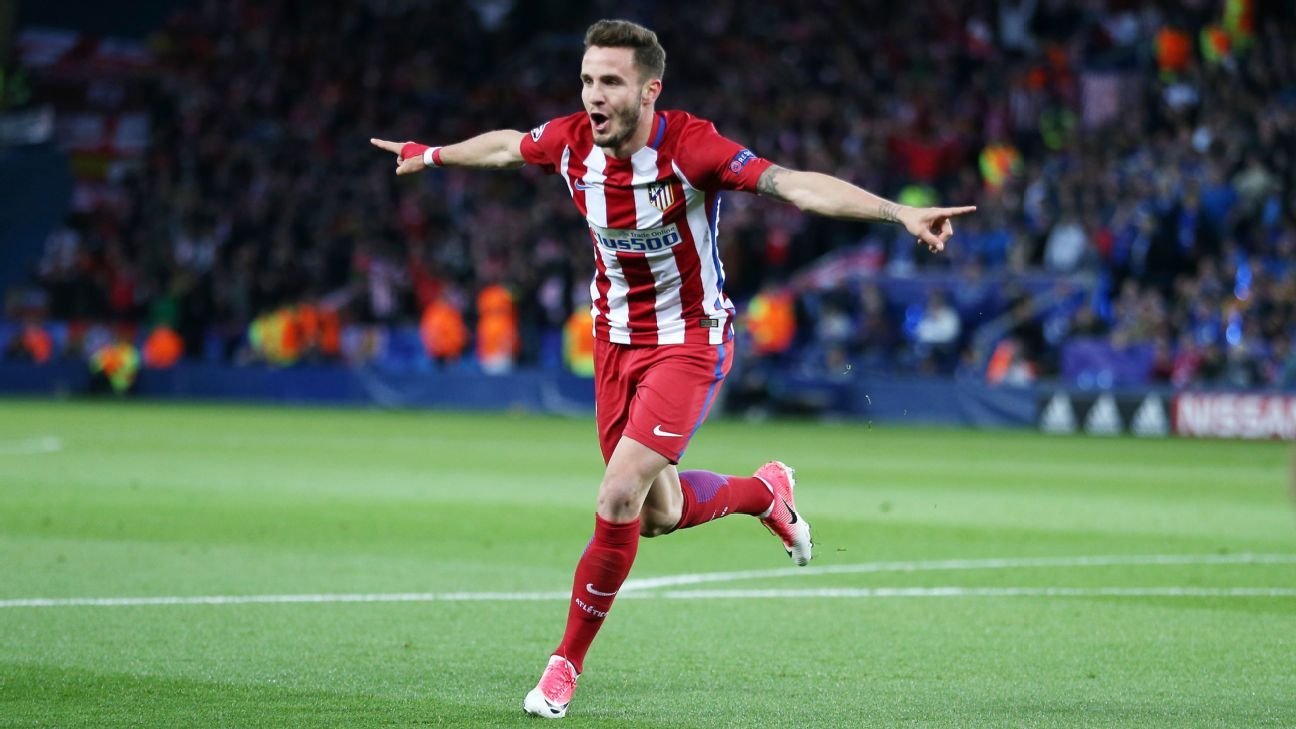 
Atletico Madrid midfielder Saul Niguez says he knows nothing of potential interest from Barcelona, and is currently focused on helping Spain win the European Under-21 Championship.

While Saul has scored in both his starts for La Rojita in this summer’s tournament in Poland, his name has continued to feature in transfer speculation back at home, with outlets in both Madrid and Barcelona saying the Blaugrana could be set to trigger his €80 million release clause.

Mundo Deportivo most recently claimed that Barca would move for the technically adept and physically robust Atletico youth product, should they be unable to force through a move for primary midfield target Marco Verratti of Paris Saint-Germain.

Meanwhile, Sport reported that Barca technical secretary Robert Fernandez has been in touch three times with Saul’s agent Jorge Mendes to talk about what might be possible.

The 23-year-old himself told AS that he was unaware of any such talk, adding that if there were to be any considerations of a move it would happen once the U21 Euros had finished.

“I have not heard any [of the speculation over his future],” Saul said. “Anyway if I had to do anything about my future, it would be after the Euros. Because I am focused on this tournament.”

Saul has regularly been linked with a move away from Atletico, with Manchester United and Bayern Munich among the clubs reported to have registered an interest at different times.

Diego Simeone’s side are extra keen to keep their best players at present, due to a FIFA-imposed transfer ban until January 2018.

Speculation over the futures of Antoine Griezmann and Koke has been ended by both players having signed new long-term contracts in recent weeks.