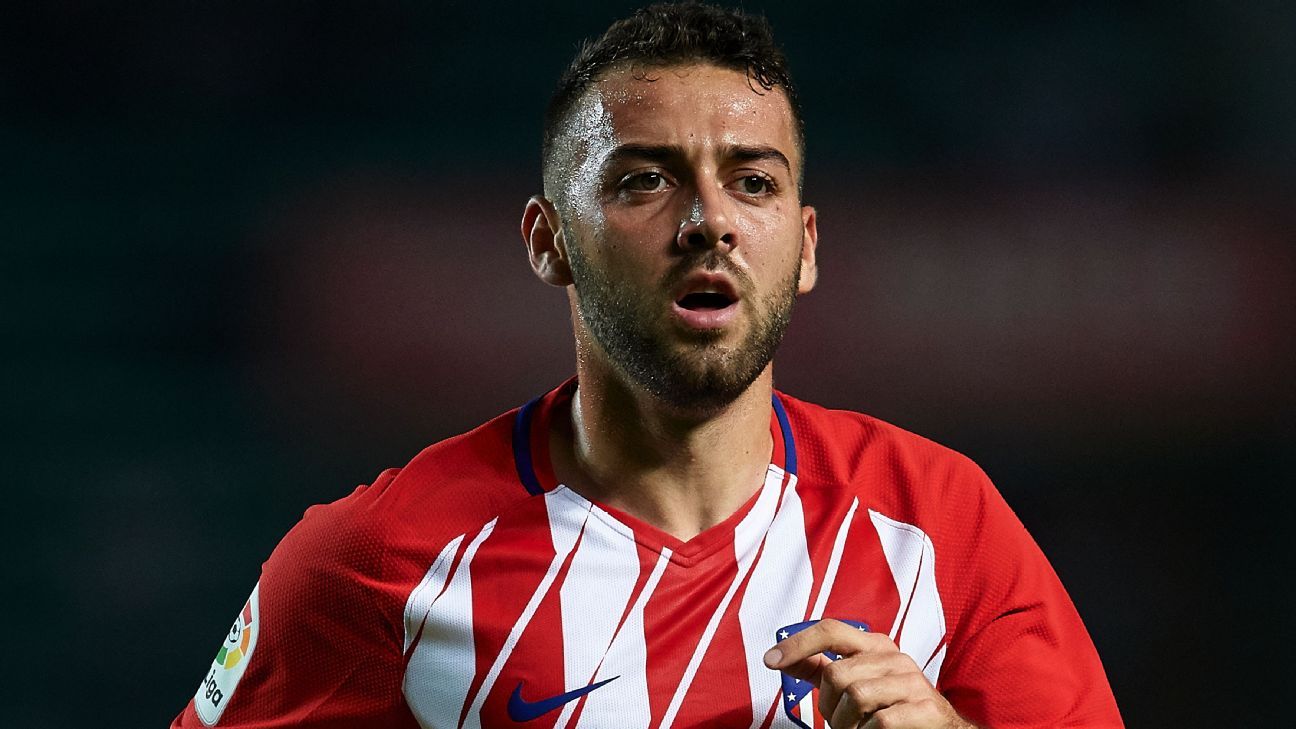 
Atletico Madrid youth team player Keidi Bare has been banned for nine games for insulting the referee who sent him off in last weekend’s Segunda B defeat to Deportivo Fabril.

Bare, 20, is a regular for Atletico’s B side and featured for the senior team in the Copa del Rey earlier this season.

The attacking midfielder launched a tirade at referee Jose Joaquin Gallego Gambin, which continued outside the official’s dressing-room at half-time, after being dismissed.

Bare was booked for protesting about a decision in the 14th minute and immediately received a second yellow card for hurling abuse at Gallego Gambin.

The referee’s report said Bare reacted to the red card by shouting: “You are stupid, you are stupid. Son of a b—-, you’re a son of a b—-.”

On reaching his dressing room at half-time, the referee found the youngster waiting outside the door and was subjected to further verbal abuse.

The Spanish Football Federation’s competition committee reacted by handing out a punishment that means he will miss the rest of the Segunda B season and the beginning of next.

Atletico’s youth team are eighth in the table, with an outside chance of making the promotion playoffs, and the club could choose to appeal against Bare’s ban.

The player made his senior debut for Albania in a friendly against Norway last month.