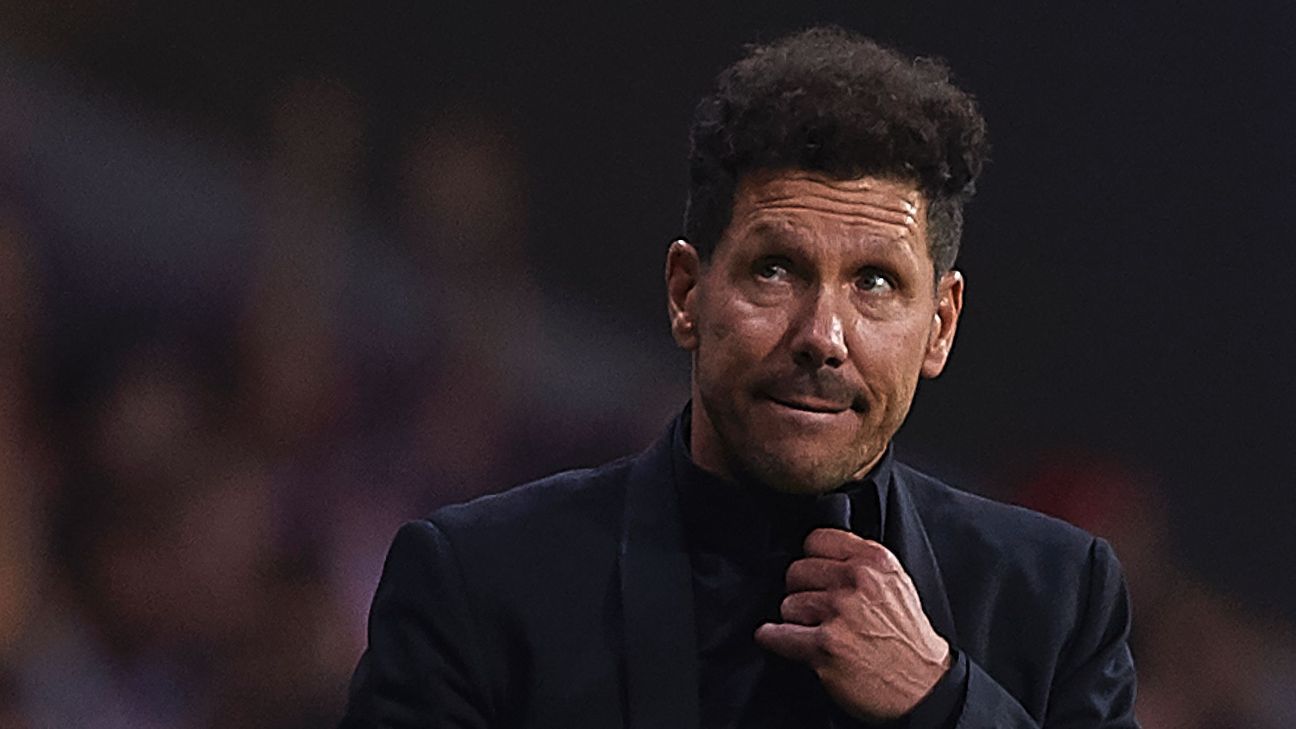 
Diego Simeone’s sister has said it is “only a matter of time” before the Atletico Madrid boss manages Inter Milan.

Simeone played for the Nerazzurri from 1997 to 1999 and has never hidden his desire to one day return to the club. And Natalia Simeone, who also acts as Diego’s agent, insists it will happen in the future — adding that he also still cares about Lazio, who he won the Serie A and Coppa Italia double with in the 1999-2000 season.

“Diego said it too, sooner or later, he’ll end up at Inter,” Natalia told La Gazzetta dello Sport. “I think it is only a matter of time.

“He loves the club, the atmosphere and living in Milan. Inter is a side he would really love to coach. I should point out that he is also still very fond of Lazio, too.”

Diego signed a new two-year contract at Atletico in 2017 and Natalia insists his decision to stay means he still has unfinished business with a club he has taken to two Champions League finals.

“At the end of the day, passion always wins out,” Natalia added. “Diego has been at Atletico for seven years.

“He is one of the best coaches in the world, but he remains where he knows there is still work to be done — and I stay with him.”

Meanwhile, Diego’s son, Giovanni Simeone, enjoyed a scoring international debut in Argentina’s 3-0 friendly victory over Guatemala. He is currently at Fiorentina and La Viola consider him an important part of their future.

However, Natalia believes another of Diego’s sons possesses even more talent.

“Giuliano Simeone is 15, he is Diego’s third child, and currently playing at River Plate,” Natalia said. “He’s the most talented of the lot.

“They make him play as a centre-forward, but I always preferred him in a No. 7 role rather than a No. 9.”