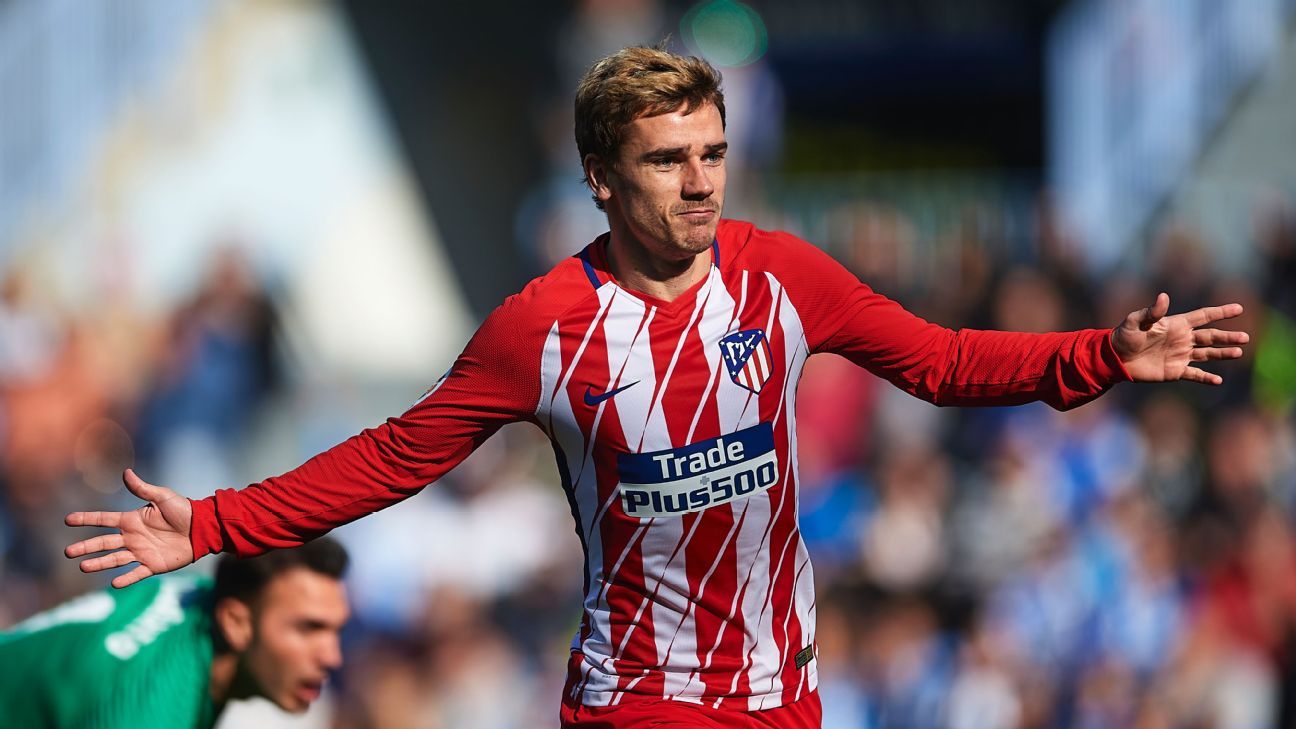 
Atletico Madrid midfielder Koke has told teammate Antoine Griezmann that any player not totally committed to the club should leave.

Griezmann signed a long-term contract in the summer after being linked with Manchester United, with recent reports suggesting Barcelona are willing to pay his €100 million release clause.

The France international striker said earlier this week that his future would be resolved before the World Cup begins in Russia.

Atleti coach Diego Simeone indicated that he is uncertain about what might happen, while reports in Spain suggested he had approached Paulo Dybala of Juventus as a possible replacement.

Koke told “El Partidazo” radio show: “I always say about any player, whether Antoine or myself, if we do not want to be here we have to leave.

“We need to play where we want to be, but if you are here you must be committed.

“Not just Griezmann but Gabi, Saul or Fernando Torres. You must be committed to the team and to the club.

I don’t know his plans — you would need to ask him.”

Koke has also been linked with a move in recent years but signed a new deal until 2024 in the summer.

Having played 360 games for Atleti in all competitions, the Vallecas born player is targeting the all-time club appearance record of 550, held by Adelardo Rodriguez.

“My dream is to play my entire career at Atletico,” he said. “In football you never know what will happen.

“But I am one more fan of the club and want to be here my whole life.”

Atletico were knocked out of the Champions League before Christmas and are 11 points behind La Liga leaders Barcelona, and Koke said winning the Europa League was now their last chance of having a good season.

“We are three years now without winning anything, and we want to win a trophy,” he said.

“We have got to finals but we have not won them. We have the fortune to be able to win the Europa League, and we must do things well there now.

“It is a trophy, and finishing second in La Liga and winning the Europa League would mean a good season.”