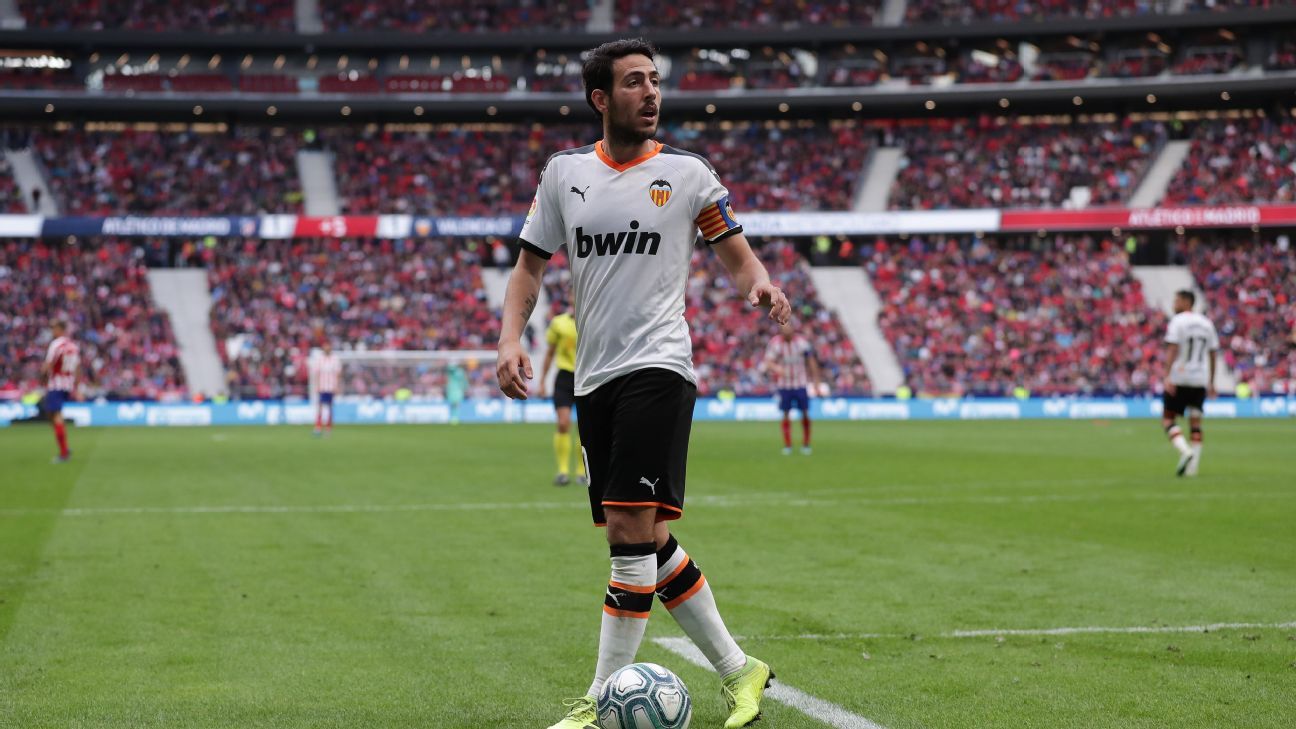 Diego Simeone’s side had managed only one win in their previous five La Liga games, scoring two goals in that sequence, and their attack misfired again as more points were leaked.

Diego Costa‘s 36th-minute penalty sent the hosts into the break ahead but they should have established a wider margin before Valencia came surging back in the second half.

Victory would have taken Atletico back into third spot, above Granada, but they lost ground on Barcelona who moved top earlier on Saturday with a 3-0 victory over Eibar.

Both sides ended the match with 10 men after Valencia’s substitute Lee Kang-in was red-carded in the 90th minute and Atletico had used all their subs before an ankle injury to teenaged striker Joao Felix in the 80th minute forced him off.

It was while the hosts were a man down that Parejo crashed a free kick beyond home keeper Jan Oblak to end a run of five successive clean sheets for Atletico.

After a third consecutive draw Atletico have 16 points, three behind Barca and two shy of second-placed Real Madrid who play later away to Real Mallorca.

It adds to the Simeone’s worries over his attack.

“Costa and [Alvaro] Morata know that the only path is to keep working,” Simeone said. “Forwards know that when they score goals they are fantastic. When they don’t people point fingers.”

There were no shortage of chances for Los Rojiblancos in the first half, with 11 goal attempts, but there was a lack of precision in attack.

Costa fluffed one chance and Morata toe-poked another straight at Valencia keeper Jasper Cillessen while the closest the hosts came was a low shot from Saul wide of the post.

Costa broke the deadlock when Denis Cheryshev was adjudged by the referee, via a VAR check, to have blocked a cross with his arm and the Costa sent Cillessen the wrong way with the resulting spot-kick for his second goal of the season.

Valencia were more threatening after the break and after 55 minutes Cheryshev spurned a great chance to equalise when he rattled the crossbar after being set up by Maxi Gomez.

There was an edginess about Atletico and when Valencia were awarded a free kick in the 82nd minute, Parejo sent a powerful dipping strike past Oblak.

“We don’t yet have balance to manage moments in games, above all when we need to suffer and position ourselves well and keep calm,” Simeone said. “But we are convinced we have players to do this, there is work to do, and I like that.”

Valencia, unbeaten in five league games, stayed in sixth spot but have now failed to beat Atletico in 10 matches.