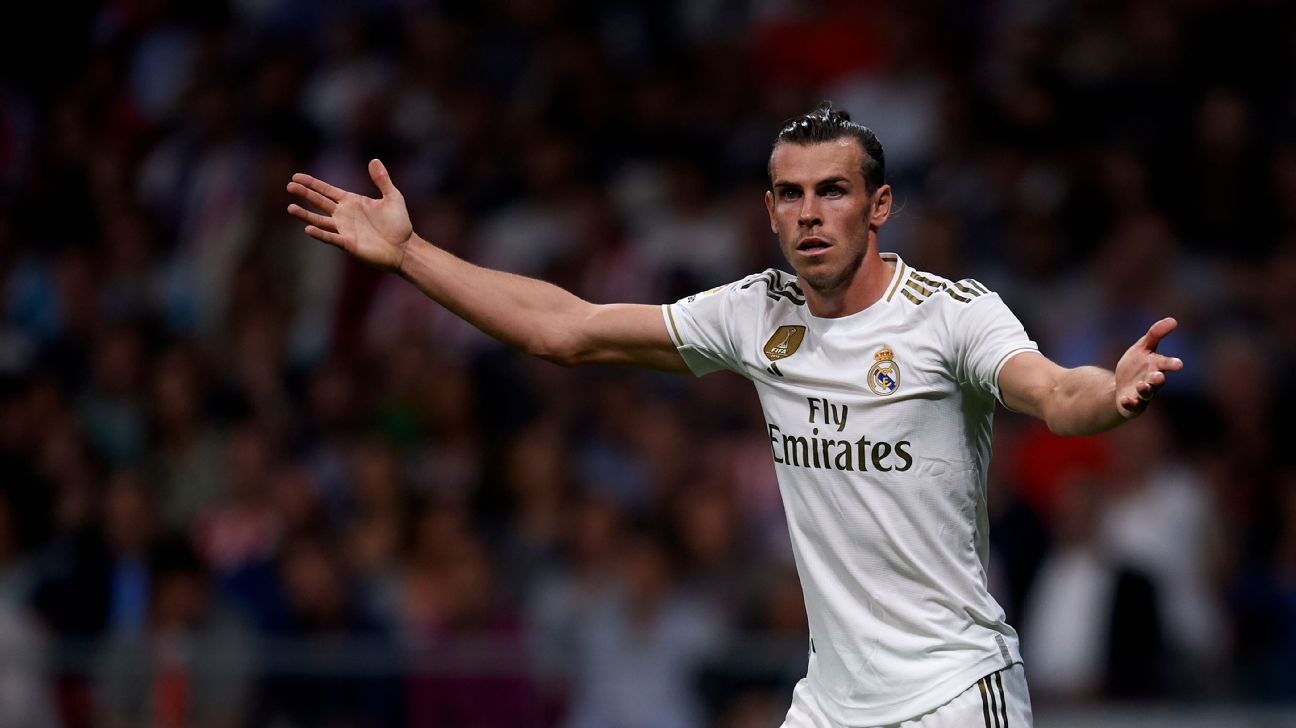 Real Madrid earned a 0-0 draw at neighbours Atletico Madrid in a tight derby clash to stay top of La Liga on Saturday, continuing their recovery after a disappointing start to the season.

Karim Benzema came closest to scoring at the Wanda Metropolitano but Atletico goalkeeper Jan Oblak made a fine save to keep out the French forward’s header.

Atletico forward Joao Felix twice fired wide in the first half, while Gareth Bale lashed an effort off target after the break, in a game of few chances.

Real Madrid are top with 15 points from seven matches, while Atletico stayed third with one point less.

Real’s Sergio Ramos and Atletico’s Kieran Trippier were each lucky to avoid bookings for cynical fouls on Joao Felix and Eden Hazard respectively in a cagey opening.

Atletico’s club record signing Felix sneaked in behind Madrid’s defence but dragged an effort across the face of goal, whistling another shot just wide towards the end of the first half.

At the other end, Oblak made one solid save to tip Toni Kroos‘s low drive around the post.

Both teams were more afraid of losing than hungry to win, treading water with a draw seemingly suiting them both.

After a shaky start to the season and a 3-0 thrashing by Paris St. Germain in the Champions League, Real coach Zinedine Zidane has steadied the ship with wins over Sevilla, Osasuna and now this draw with a direct title rival.

Real Sociedad, who are fifth, could displace Madrid at the top with a win over Sevilla on Sunday.