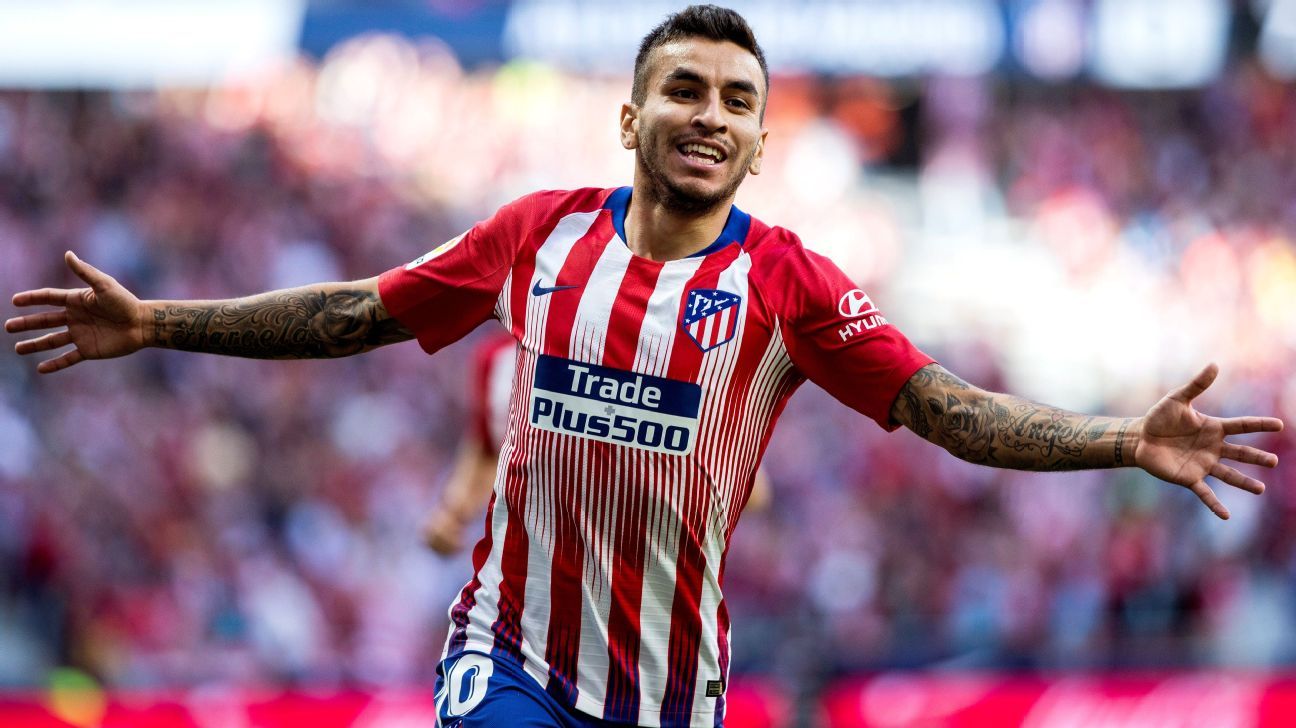 
Atletico Madrid defeated Real Betis 1-0 in a tight game on Sunday through a second-half strike from forward Angel Correa as coach Diego Simeone’s substitutions paid off.

Atletico saw little of the ball against Betis but managed to keep the visitors at bay with shrewd defensive work and had far more chances — including one for forward Nikola Kalinic, who hit the woodwork — although they still struggled to find a way through until Simeone shuffled his pack.

Kalinic, who had come in for the injured Diego Costa, made way for Thomas Partey, and Correa was brought on in place of Thomas Lemar.

It was Correa who won the ball and played a one-two off Partey before arrowing into the far bottom corner in the 74th minute.

Atletico have taken 15 points through eight games, having lost only once.