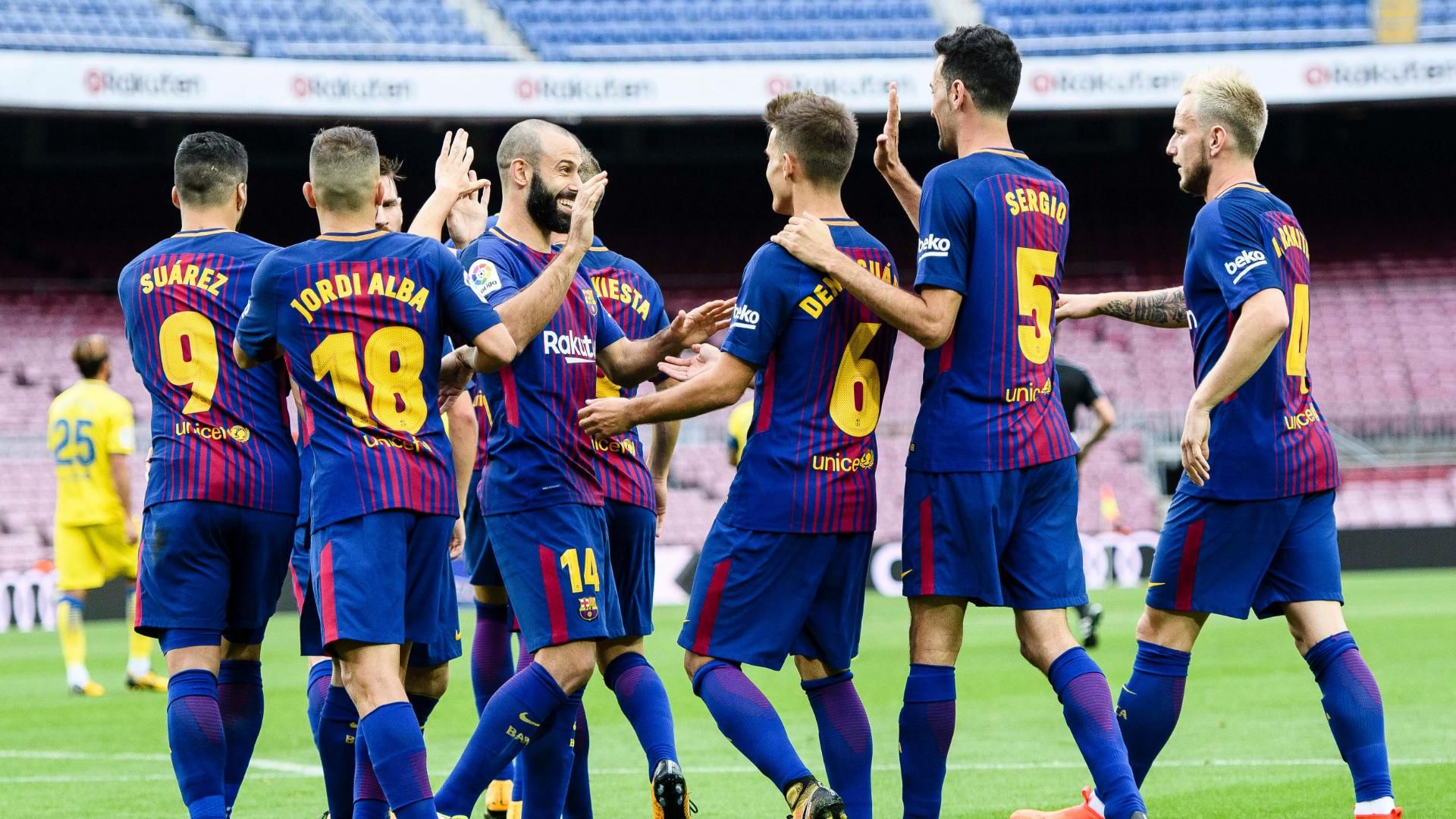 Barcelona are six points clear of fourth-placed Atletico and seven ahead of champions Real, who have made a stuttering start to the season.

But Atletico boss Simeone told a pre-match press conference: “Barcelona are one of the best teams in the world, but Real Madrid are better now.

“(Barca) Have reinvented themselves after the departure of Neymar. They do not stop wanting to win. They have a winning gene, they do not get tired.”

Atletico have not beaten Barcelona in 14 league games – a run stretching back to February 2010.

Simeone has lost eight of his 11 league games since his appointment in December 2011, but he insists Atletico have always done themselves justice in the fixture.

“We have not beaten Barcelona in the league, but we’ve always played well against them,” Simeone said.

“We tied the most important one, that was the one that gave us LaLiga (in 2013-14) and we have knocked them out twice in the Champions League.

“They did not beat us by chance, they are very good. But we have been more forceful in the Champions League and let’s hope we can end that run in LaLiga.”

Barcelona are averaging over three goals a game in LaLiga this season and Lionel Messi has tormented Atletico down the years.

Messi has scored 27 goals in 34 games against the Rojiblancos and fired Argentina into the World Cup finals in midweek with a hat-trick in Ecuador.

Fellow Argentinian Simeone said: “I watched the Argentina match. Messi had that night that all Argentines wanted and asked for.

“For some who did not believe in him, he proved that he is the best in the world.”

Atletico defenders Filipe Luis and Lucas Hernandez missed the goalless draw at Leganes before the international break, but both players have recovered from their hamstring injuries and are available.

Barca pair Andries Iniesta and Luis Suarez are fit after niggles and boss Valverde told reporters: “We know how important the game is.

“Atletico are candidates for the league title, they are tough to break down and score against. They defend as a unit and are disciplined.

“It is a big game and the Wanda Metropolitano will have a spectacular atmosphere.”