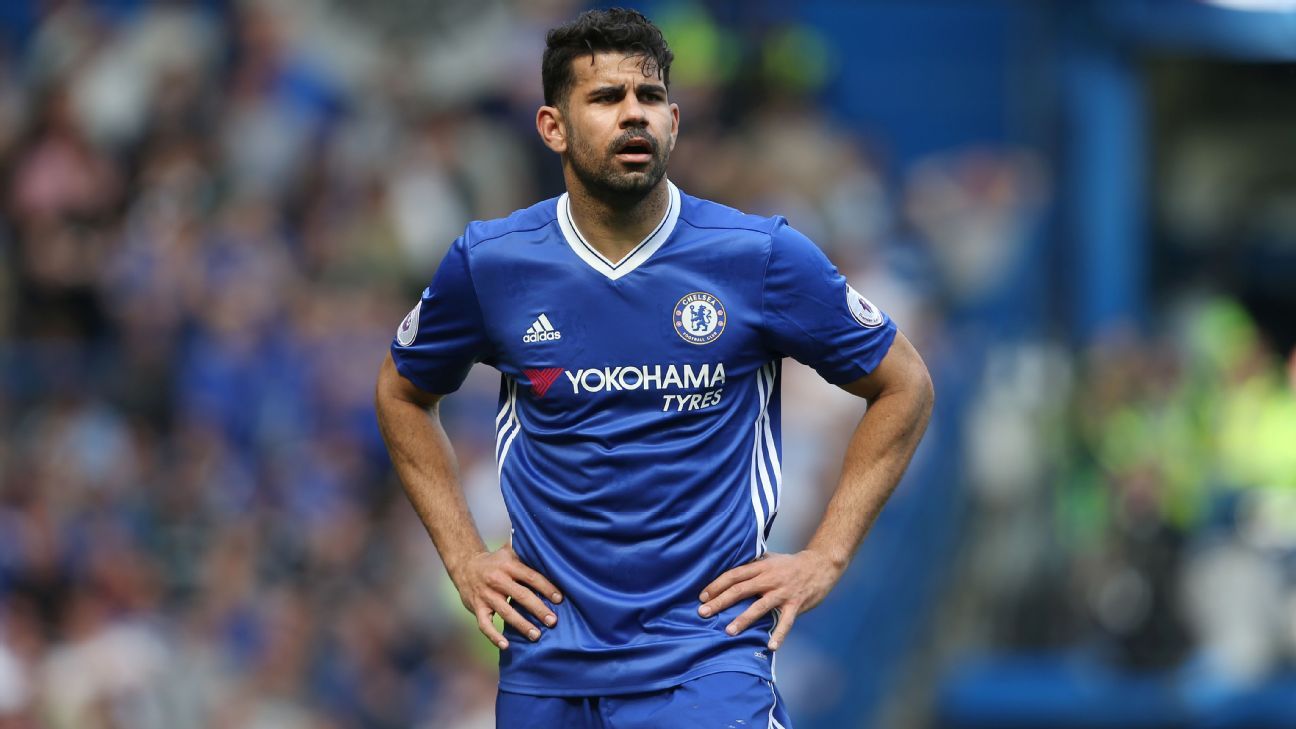 
How have Atletico Madrid got on in the summer transfer window? Not bad, considering they are under a transfer embargo until January. Here’s a look at their dealings so far and an update on what to expect once their ban ends.

Goalkeeper Jan Oblak has been linked with a move to Paris Saint-Germain, but he could cost the big-spending French club around €100m.

Miguel Angel Moya, Juanfran Torres, Jose Maria Gimenez, Gabi and Fernando Torres all have deals that expire next summer. Oblak’s deal runs until 2021, but Atletico may be moved to give him a new deal soon if they want to keep him.

Coach Diego Simeone wants another powerful centre-forward — hence the continuing interest in having Diego Costa available from January. The team could also use a commanding physical presence in holding midfield.

In some ways the FIFA-imposed transfer ban has worked to Atletico’s favour this summer, as it meant Antoine Griezmann remained at the club and signed a new contract.

Raising around €40m by selling unwanted squad members must also count as a positive. But there are no replacements yet for aging key players like Diego Godin, Gabi and Fernando Torres.