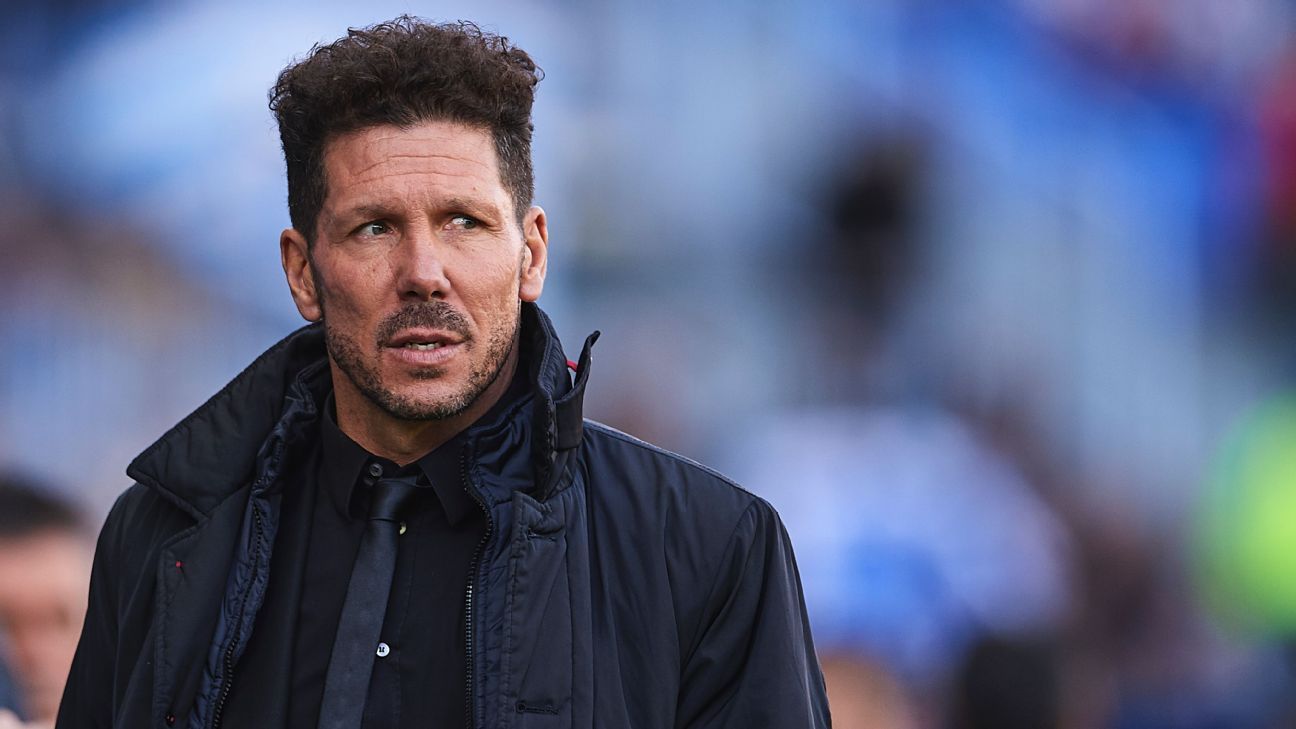 
Atletico Madrid will face Arsenal, Paris Saint-Germain and Inter Milan in the International Champions Cup this summer and believe it will be the “perfect test” ahead of their 2018-19 campaign.

After first facing Arsenal in Singapore on July 26 — a replay of their looming Europa League semifinals clash — Atletico will meet PSG there four days later before returning home for a final game at home against Inter on Aug 12.

Should they progress past Arsenal and then win the Europa League this season, Atletico will also take part in the 2018 UEFA Supercup in Tallinn, Estonia, on Aug. 15, with the La Liga season expected to start on the weekend of Aug. 18.

Last weekend’s 3-0 victory at home to Levante confirmed that Diego Simeone’s side will return to the Champions League next season for a sixth successive year.