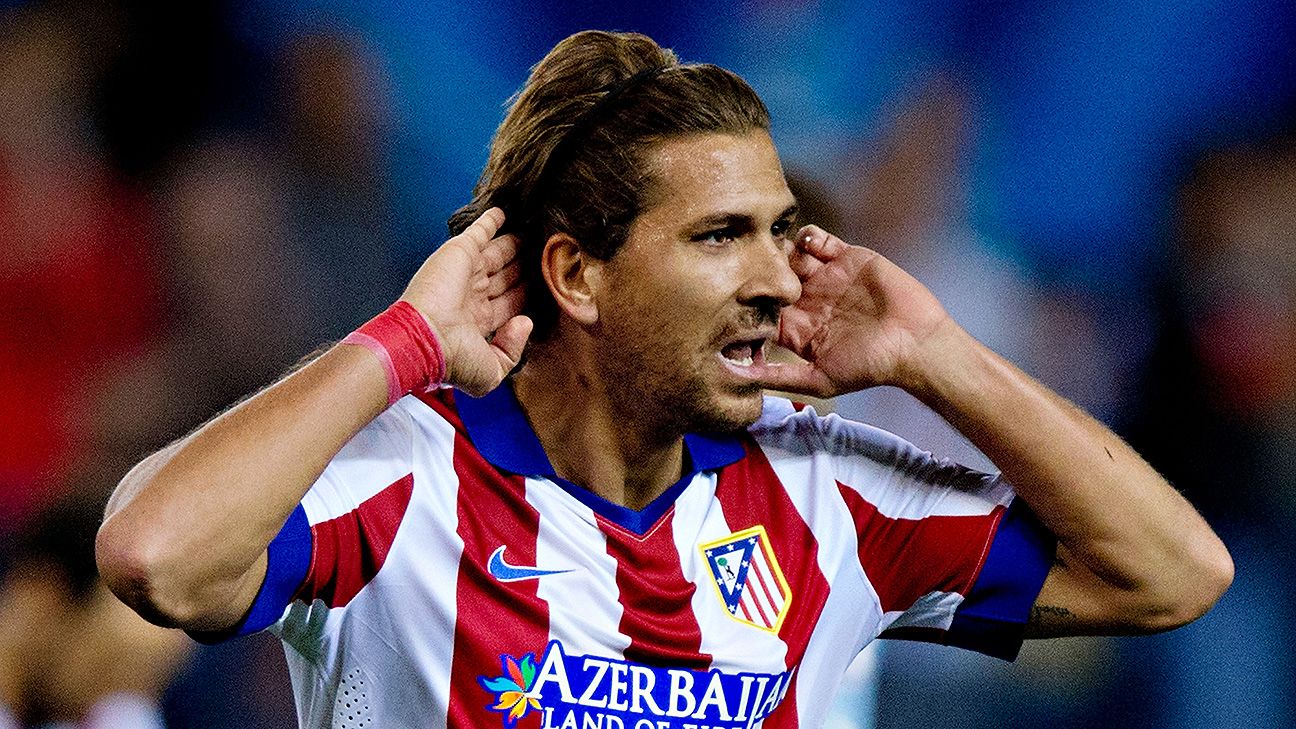 
Atletico Madrid have confirmed Alessio Cerci has been released after he agreed to terminate his contract.

Cerci, 29, joined Atletico in 2014 from Torino for a reported €16 million after contributing 13 goals and 11 assists in Serie A the previous season.

He returned to Italy on an 18-month loan deal with AC Milan in January 2015, though, and was then allowed to spend the second half of last season with Genoa.

An Atletico statement read: “This Friday, June 30th, Alessio Cerci and our club have reached an agreement of contract termination, a contract that united the two [parties] from September 1st, 2014.

“The Italian arrived at the Atletico de Madrid from the Torino after a transfer agreement reached by the clubs in the summer of 2014.

“Our club would like to wish the best to Alessio Cerci in his next professional stage.”