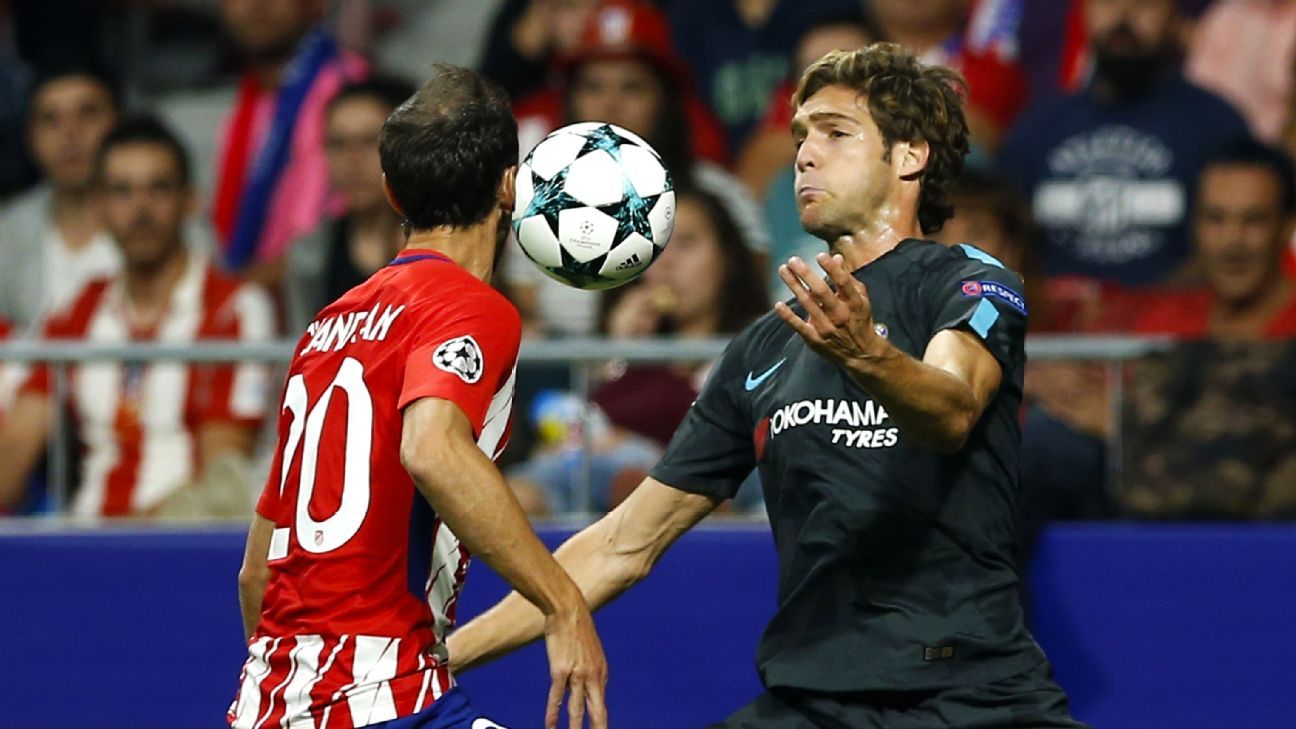 Thirty-three-year-old Juanfran [a former Arsenal target] asked to be substituted during the second half of Sunday evening’s goalless La Liga draw at home to Real Betis and was replaced by Croatia international Sime Vrsaljko, who himself has been troubled by muscle problems through recent months.

The Spain international’s injury was confirmed in a club statement released Monday evening which said that “after a scan it was found that our full-back suffered a left hamstring problem, with his return date being subject to how the recovery progresses.”

Simeone said ahead of the Betis game that he was hoping to get ex-Chelsea striker Costa back for the return against Arsenal at the Wanda Metropolitano on Thursday, May 3, leaving the rojiblanco coach with just 14 available senior players for the trip to London with injury having hit a squad already weakened by three players leaving for China in the opening months of 2018.

Speaking on Sunday evening, Atletico goalkeeper Jan Oblak admitted that his team were feeling tired due to the shortage of options for rotation, but Simeone told the postgame news conference: “It is normal, the same as any worker in his job, when June or July comes you begin to feel tired.

“I am not surprised, it happens to everyone. There is pressure, but the nice part of the season is coming now, the games for which we have worked hard, and we will try and give our best.”