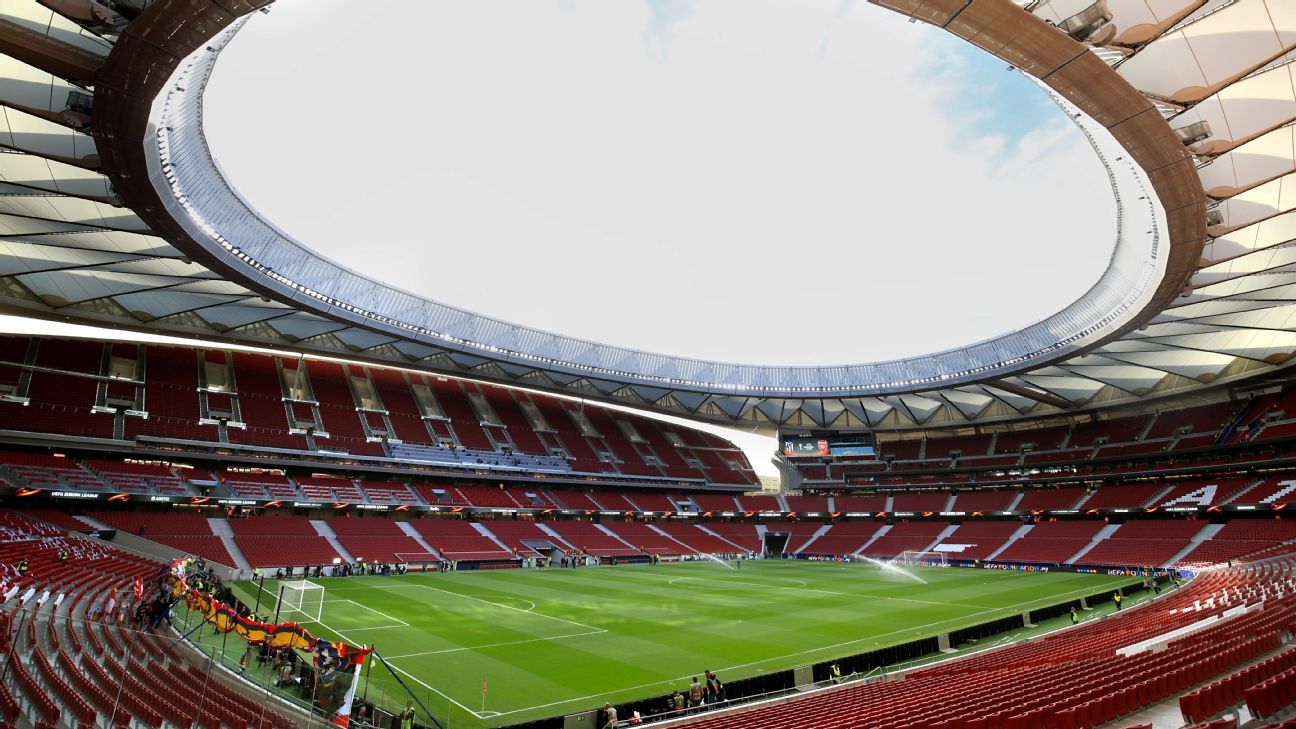 
An Atletico Madrid supporter will be fined €3,001 and banned from all sports facilities for a year after launching a balloon featuring a Nazi swastika from the crowd during his team’s goalless draw at home to Real Betis on April 22.

A Spanish government commission dedicated to combating violence, racism, xenophobia and intolerance in sport determined the sanctions, according to news agency Europa Press.

Some of Atletico’s Ultra supporters have a history of mixing radical right-wing views and committing acts of violence. A man was hospitalised in January after a fight outside the Wanda Metropolitano between members of different hardcore groups within the club’s fanbase.

There were also two deaths in recent years around Atletico games at their previous Vicente Calderon home. Deportivo La Coruna Ultra Javier “Jimmy” Romero Taboada died after an organised fight in November 2014, and in 1998, Real Sociedad supporter Aitor Zabaleta was attacked and killed by members of the club’s Frente Atletico group, which identifies itself as having a radical right-wing affiliation.

Atletico’s neighbours, Real Madrid, also have a radical right-wing element within their fanbase. Four Madrid ultras were fined €3,000 and banned from sporting events for a year for displaying swastikas and other Nazi symbols during a derbi against Atletico at the Bernabeu in October 2013.

Madrid’s club hierarchy have banned the Ultras Sur from the Bernabeu and instead have promoted an “animation section” instead. Despite many troubling incidents through recent years, the Frente Atletico is still tolerated by Atletico’s club authorities.

The commission also announced sanctions against a Real Oviedo fan, who will be fined €5,000 and prohibited from attending sports events for two years after assaulting a steward at a recent Segunda Division game against Real Valladolid. Three Malaga fans, who invaded the pitch during their team’s home game against Alaves on May 6, have been fined €1,500 by the commission and are banned from stadiums for three months.