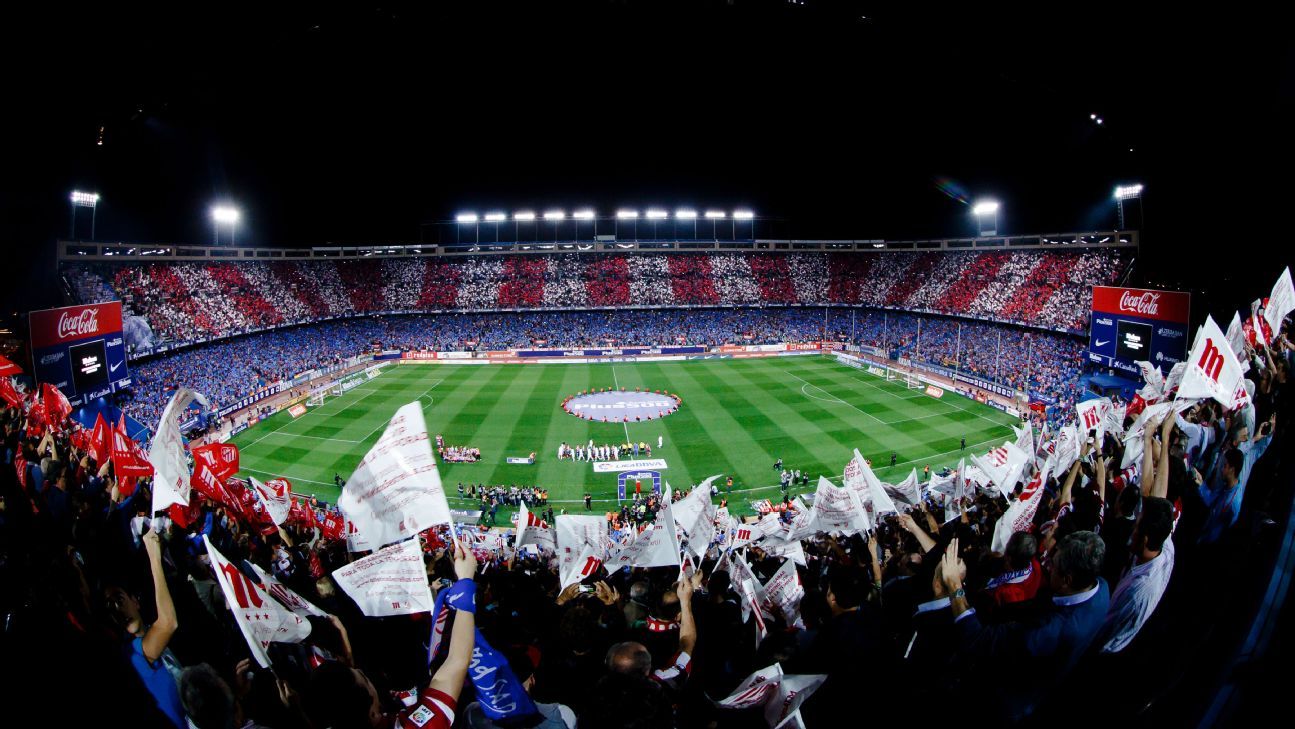 
Atletico Madrid fans can now buy their old seat at the Vicente Calderon stadium to keep at home, with the club set to make over €1 million from the canny marketing move.

Last summer Atletico moved to the shiny new Wanda Metropolitano on the outskirts of the Spanish capital, with their former home of fifty years having sat more or less unchanged since.

A sign that demolition — plans to redevelop the city-centre site for residential use — could be coming soon is the announcement that seats from the stadium can be picked up by socios (club members) who have already reserved one at a price of €49.95, and others going on sale in club shops to the general public for €79.95, including commemorative packaging.

According to AS, 26,000 socios have asked Atletico to wrap up their old seat for them, which at €50 a pop makes a total of €1.3m raised already.

That’s enough to pay a couple of weeks at least of star forward Antoine Griezmann’s new salary — reportedly €23m a year after tax.