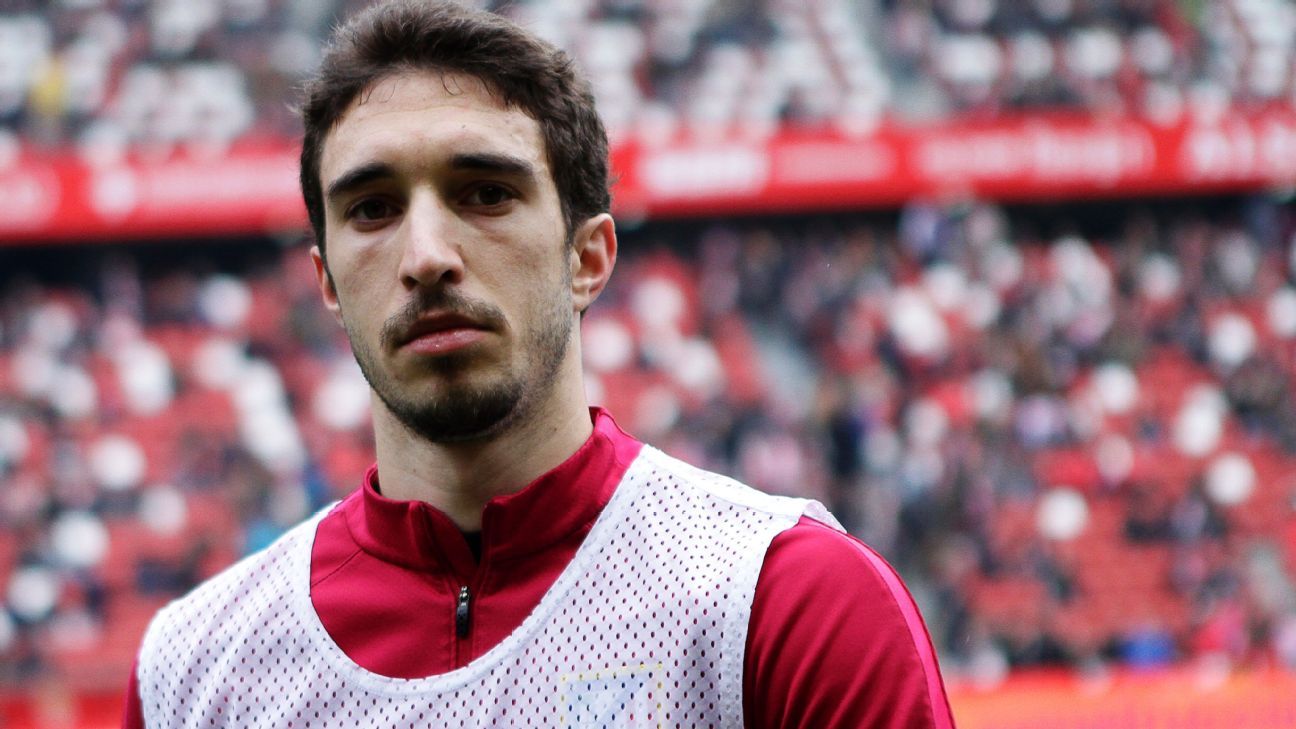 Sime Vrsaljko landed in Milan on Tuesday night after Atletico Madrid confirmed they had reached an agreement with Inter Milan to transfer the Croatia international.

Vrsaljko, 26, arrived at Milan’s Malpensa airport and will undergo a medical on Wednesday before joining the Nerazzurri, initially on a season-long loan deal.

Atletico announced the move on their website, stating the full-back “has been loaned to Inter Milan. The deal, pending the completion of regulatory processes and medical exam, will include an option to buy for Inter.

“Everyone at the club wishes Sime well for his time with Inter Milan.”

Upon arrival, the former Genoa and Sassuolo player told Sky Sport Italia that he was “happy” to be back in Italy.

Vrsaljko made 79 Serie A appearances for Genoa and Sassuolo, helping the latter qualify for the Europa League for the first time in their history before moving to Atletico in 2016 and signing a five-year contract with the La Liga club.

He helped Atletico win the Europa League last season and made 54 appearances for the Rojiblancos, scoring one and assisting seven.