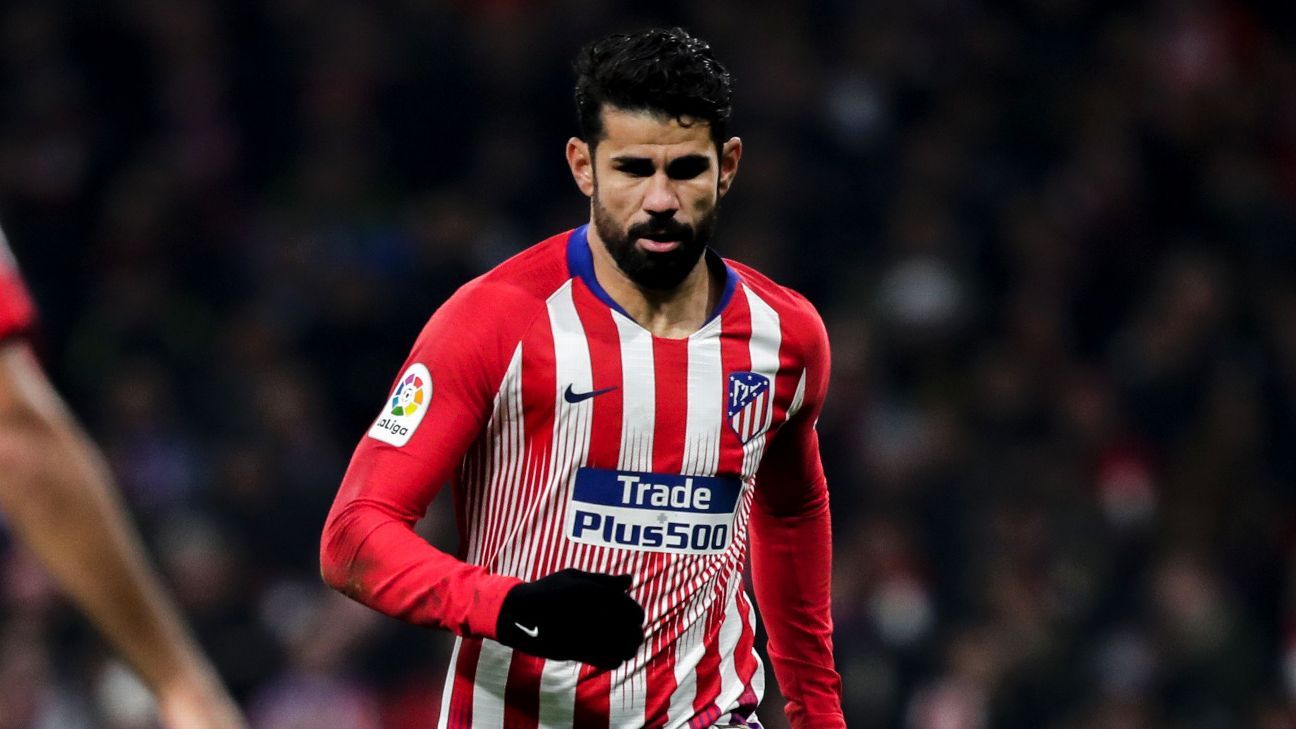 
Atletico Madrid announced on Monday that forward Diego Costa will undergo surgery this week to resolve problem in his left foot.

The Spain international has struggled with pain on his foot since he hobbled off during a 3-2 win over Athletic Bilbao on Nov. 11 and will go under the knife on Wednesday in Brazil.

“Having evaluated different options, a decision has been taken for the operation to be carried out in Brazil, under the supervision of Atletico Madrid’s medical team,” a club statement read. “The player, who underwent surgery on his fifth metatarsal on his left foot two years ago, has suffered discomfort after a knock he picked up a few weeks ago.”

Atletico did not put a timescale on the 30-year-old’s recovery but AS claim Costa will be sidelined for at least two months and return in February, in time for the Champions League round of 16.

He made his 11th league start of the season in Sunday’s 1-1 draw at Girona and despite taking only one shot on goal, he was praised for his efforts by coach Diego Simeone.

“He is making an effort,” Simeone said after the game. “He is leaving his soul in every play.”

David Beckham’s Inter Miami could be a great team. But it has to win first
Havertz, Pulisic show they can be potential solutions to Tuchel’s biggest problems at Chelsea
Man City, Real Madrid the teams to beat? Bad luck for Bayern Munich?
For Erling Haaland and others, transfer decisions are about risk calculation
Real Madrid’s team bus has window smashed ahead of Champions League clash vs. Liverpool