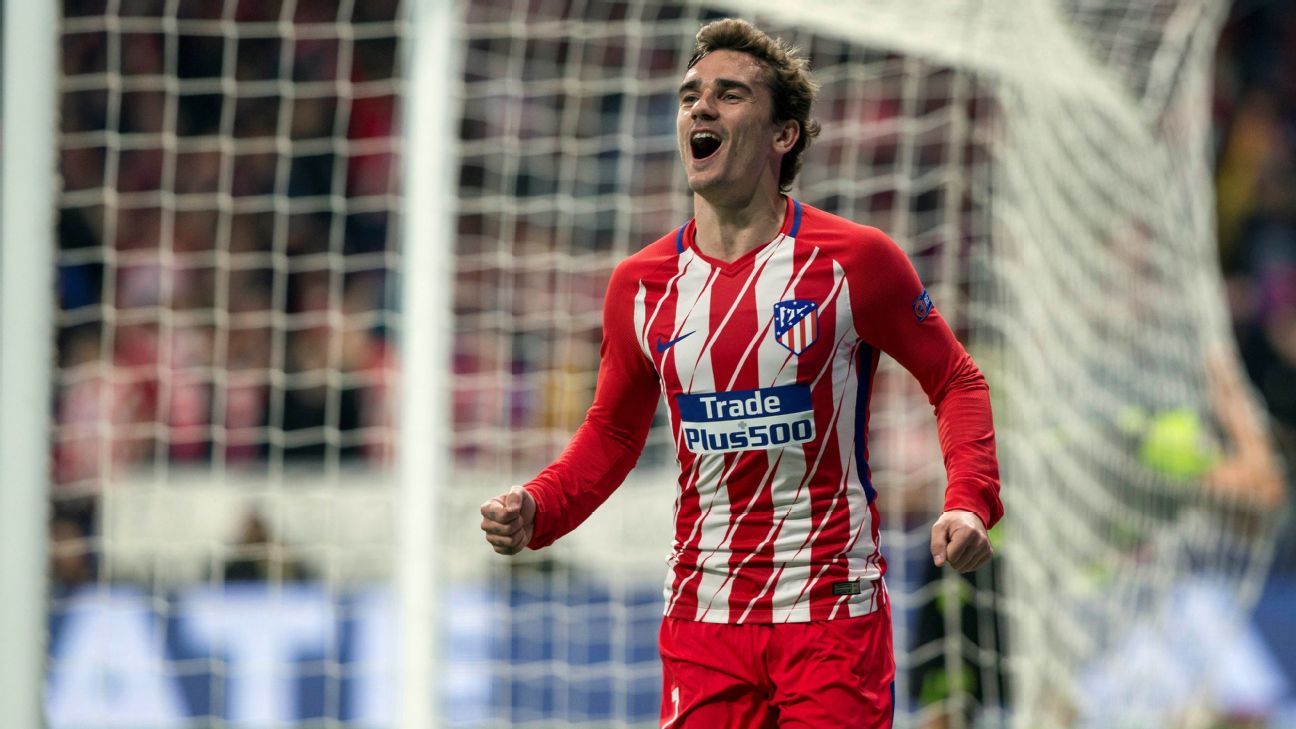 
Former Atletico Madrid forward Diego Forlan told Onda Cero radio that fans of his former side would be hypocritical to criticise Antoine Griezmann if he leaves this summer for more money at Barcelona.

Atletico have been angered by Barca figures, including club president Josep Maria Bartomeu and striker Luis Suarez, speaking openly about the La Liga champion’s interest in Griezmann. Their chief executive, Miguel Angel Gil Marin, said last week that “enough is enough” and Barcelona must back off.

Forlan, however, said that such situations have always happened in football, and it was no different than when Atletico bought Griezmann from Real Sociedad back in 2014.

“I understand these situations. I’ve lived through them,” Forlan said on “El Transistor” radio show. “When I left Uruguay to play abroad, it was to earn more money, first in Argentina, then in England. That happens as you improve as a player. The same with Griezmann — if we say that people are angry with a player we are forgetting the moment when we bought him from Real Sociedad, just the same as what Barcelona want to do today.

“If you do it yourself, you cannot complain when somebody else does. If a player wants to leave, he will leave, we must respect that he is a professional. I wonder if any fans who are complaining about Griezmann would turn down the offer of much higher wages in their own jobs.”

Speculation over Griezmann’s future has dominated the build-up to Atletico’s Europa League final against Marseille in Lyon, France, on Wednesday, with Cadena Cope reporting that Atletico have made the France international a contract offer of more than €20 million per year.

But if Griezmann has decided he wants to leave, Atletico should concentrate their energies on signing a top quality replacement, Forlan said.

“I saw the statement from Miguel Angel Gil criticising Barca, and I cannot really comment on whether things are being done properly, as I’m far away,” he said. “He is leaving behind a lot of money, we must be clear about that. Griezmann leaves, and maybe an even better player arrives. Football is like this. [Radamel] Falcao left, then Griezmann arrived. Now Griezmann might leave, but Atletico will keep growing, and improving. The club is above any individual player.”