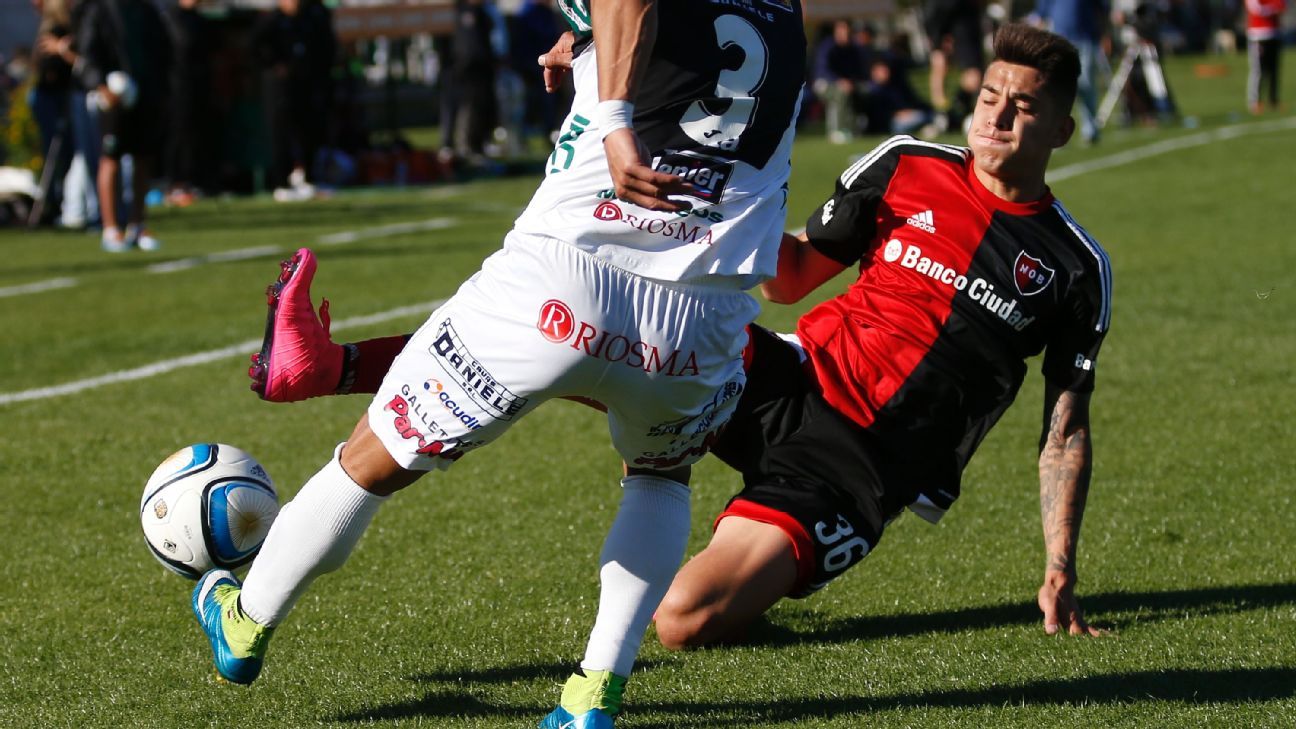 Escobar, 22, will be a discovery signing for the club pending the receipt of his international transfer certificate.

“Franco is a physical and versatile defender, capable of playing anywhere along the back line,” Atlanta technical director Carlos Bocanegra said of the signing.

“He’s a young player who has already featured often in the Argentina Primera Division and he brings a level of toughness that will suit MLS and benefit our club immediately.”

Escobar can play both as a right-back and center-back. He made 12 starts for 11th-placed Newell’s last season.