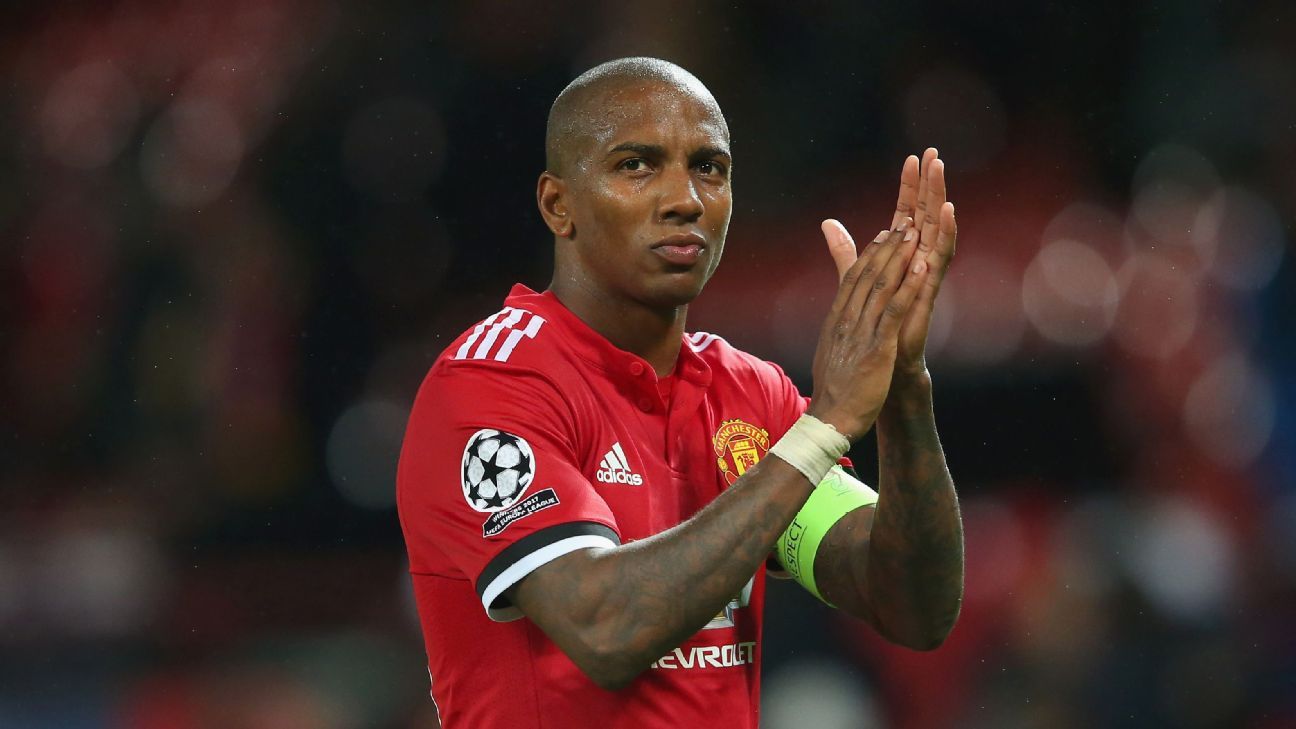 
Ashley Young will captain Manchester United against CSKA Moscow in the Champions League on Wednesday, while manager Jose Mourinho has handed a rare start to Victor Lindelof.

United travelled to Russia without Paul Pogba, Michael Carrick, Marouane Fellaini, Antonio Valencia and Phil Jones on Monday. And it forced Mourinho into five changes from the team that beat Southampton 1-0 on Saturday.

As well as £31 million summer signing Lindelof — who is yet to feature in the Premier League — Mourinho also picked Chris Smalling, Daley Blind, Ander Herrera and Anthony Martial against CSKA.

Youngsters Scott McTominay and Axel Tuanzebe were named on the bench.

United are looking to build on their 3-0 victory over Basel on matchday one with another three points against CSKA Moscow, who beat Benfica in their first Champions League game of the season.