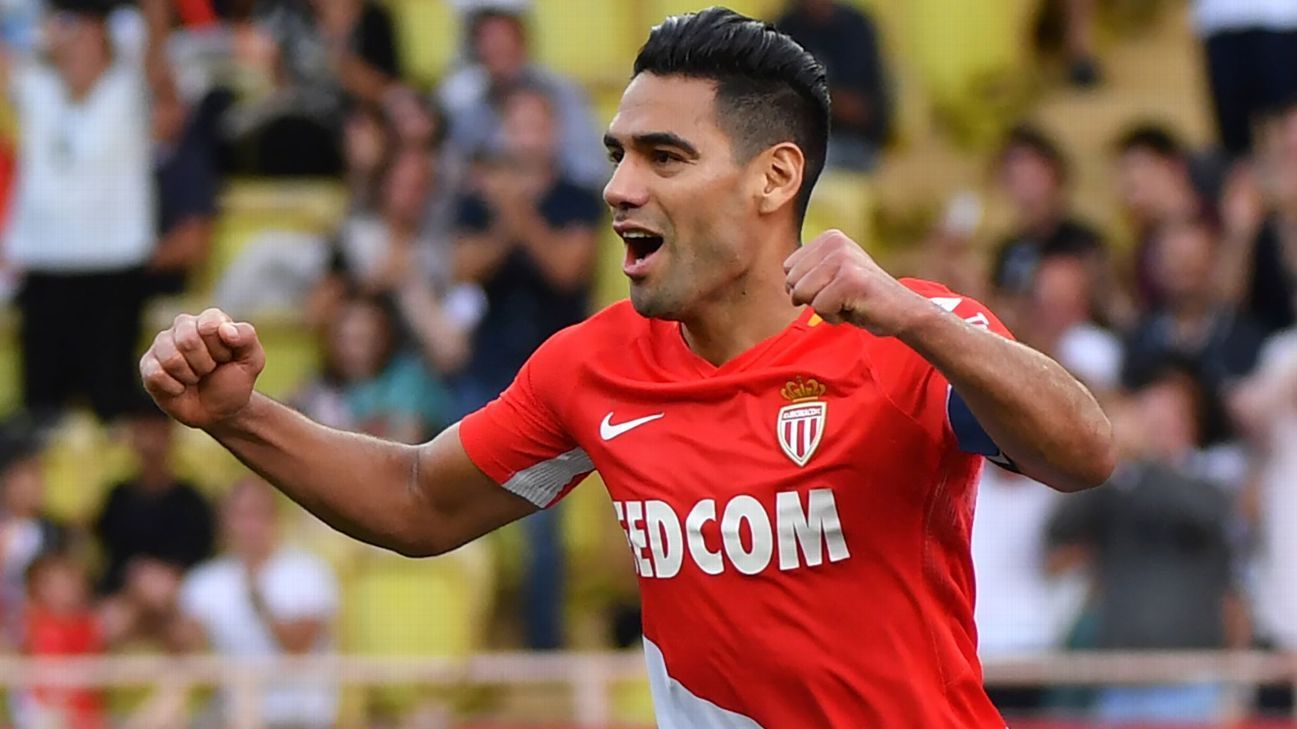 Radamel Falcao netted a brace as Monaco returned to winning ways in Ligue 1 with a 3-0 victory over Strasbourg at Stade Louis II.

Leonardo Jardim’s champions, who had been hammered 4-0 at Nice in their previous league outing, went ahead a minute before the break through Rony Lopes.

Falcao then added strikes in the 51st and 67th minutes to wrap up three points for second-placed Monaco that take them level on 15 with leaders Paris Saint-Germain, who play on Sunday.

Monaco almost had the lead in the eighth minute when Stevan Jovetic sent a shot against the bar.

Having continued to pressurise, they broke the deadlock in the closing stages of the first half when Falcao teed up Lopes’ close-range finish.

The Colombia striker then took centre stage, notching his first of the contest having been set up by Jorge before adding another right-footed effort that took his tally for Monaco this term to nine goals.

Unai Emery’s PSG will look to extend their 100 per cent start to the season on Sunday when they face Lyon at the Parc des Princes.