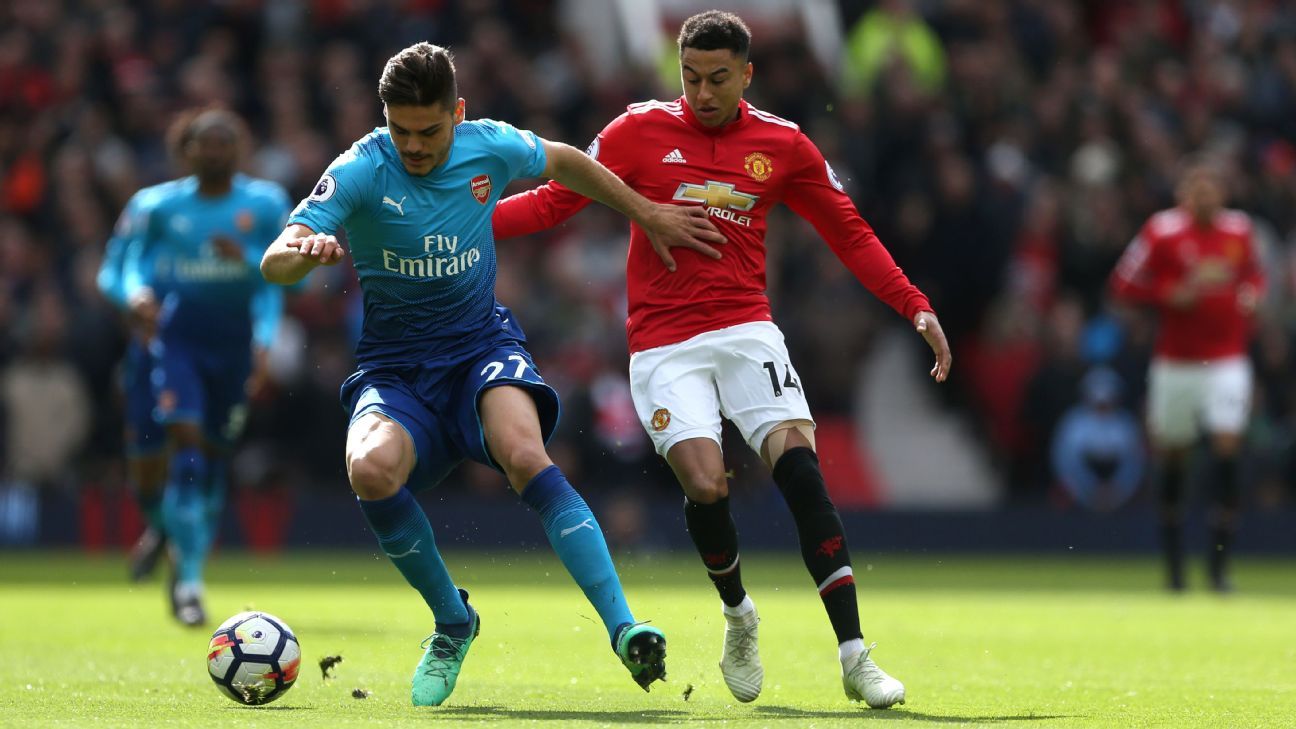 
Arsenal’s final two games of the season are as meaningless as fixtures come. The fans and players have already bid a fond, emotional farewell to Arsene Wenger, and the 5-0 win over Burnley on Sunday really felt like an occasion that should mark the end of an era.

Regardless of what happens in the two away games the Gunners have to play this week, it’s that sunny day in North London that will be remembered most. When a unity of spirit and togetherness — not always found among Arsenal fans in recent times — ran through the Emirates like an electric current of goodwill.

Beneath that desire to show respect and admiration to a man who has given so much to the football club for 22 years, there was also a tinge of excitement. An understanding that this wasn’t just a farewell, it was the start of something to. A rebirth. The dawn of a new Arsenal.

Wenger has been such a constant for so long, it’s hard to imagine what it’s going to be like with someone else in charge. Clearly different, but beyond that it’s hard to say. The hope is that whoever is brought in can change the football for the better, but at the same time it’s difficult to imagine a more intelligent and erudite man than the soon-to-be-departing Frenchman.

Nevertheless, fans will surely make that kind of trade off: if improving the league position and making the side more competitive comes at the cost of less interesting news conferences then there won’t be too many complaints.

A new manager, or head coach — whichever nomenclature Arsenal go with — is one aspect of this rebuilding process, so too are the players that will come in. Whether it’s a grizzled veteran or a new, up and coming man, every manager will want to spend some money, and bring in players to improve a squad that certainly needs it.

The devastating injury to Laurent Koscielny last week raises some doubts over his future. To suffer a serious Achilles problem when you’re heading towards your 33rd birthday is troublesome to say the least, so that, along with his age profile, means the centre of the Arsenal defence is one which will require some thinking.

The French international may well make a full recovery, but even so he’s not a man for the future, and after the retirement of club captain Per Mertesacker, there’s a dearth of experience in that position. It’s something which will have to be addressed to some extent in the transfer market, but it’s been interesting to note how the club have begun to build for the future in that regard anyway.

The January arrival of Konstantinos Mavropanos is widely believed to have been at the request of Sven Mislintant, the German who was appointed Head of Recruitment last November. The young Greek defender was supposed to go out on loan, but even if it wasn’t his signing, Wenger liked what he saw, kept him at the club, and in the last week we’ve seen two impressive performances from the former PAS Giannina man.

Clearly it’s early days, but he looks a very promising prospect, not overawed by being handed a debut at Old Trafford, and he adds some height and physicality to that area.

Last week, the club handed a new long-term deal to Rob Holding, following on from the new contract signed by Calum Chambers last November. This young trio, aged 20, 22, and 23 respectively, may well represent the future of Arsenal’s defence. There’s been an investment in each of them, their fortunes may vary and form will fluctuate as is normal for young defenders, but patience can be rewarded.

Chambers was impressive against Atletico Madrid last week, and appears to be maturing as a defender. He has struggled, but a loan spell at Middlesbrough was a big help. Holding, meanwhile, is finding playing time a bit more challenging right now, but the club have faith as the new deal illustrates.

There’s no question Arsenal need to spend some money on their defence this summer, but with these young players they’ve given themselves an excellent platform to build from within as well.