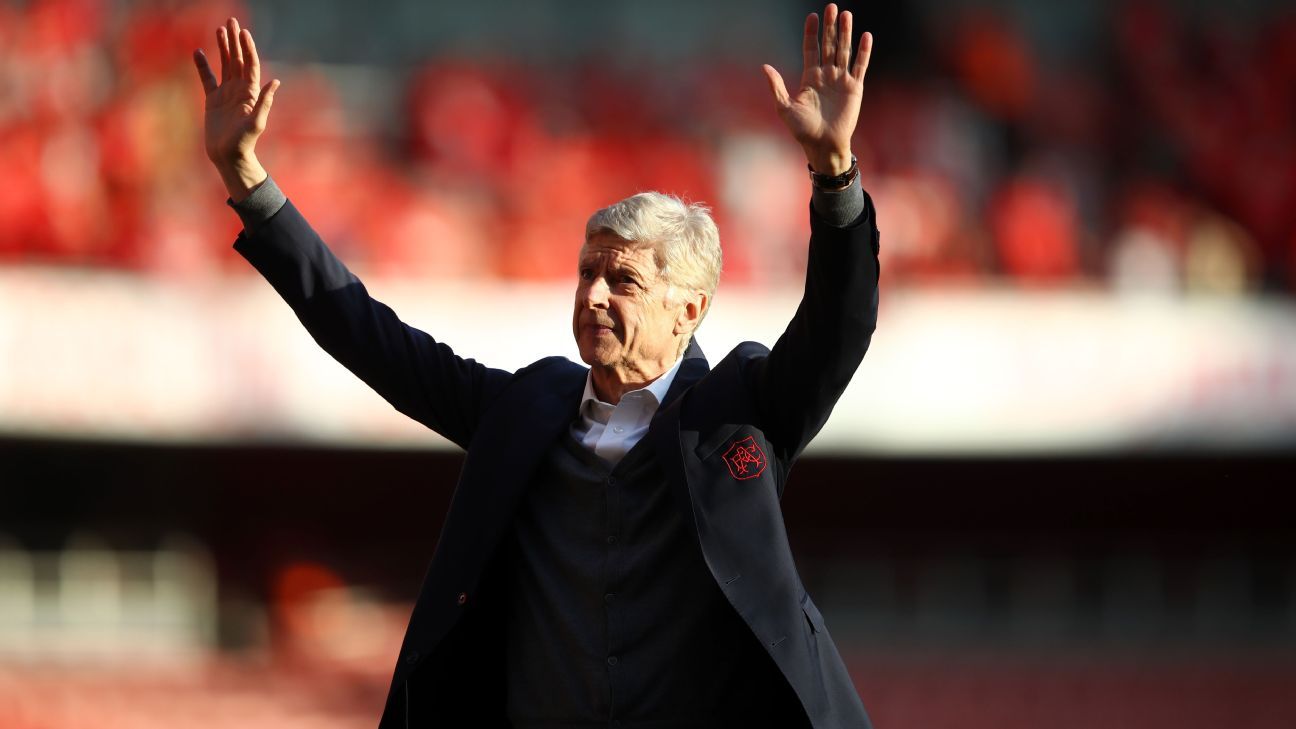 
Arsene Wenger says it would be “odd” to manage in England again, but reiterated that he expects to be back in charge of a new team in January.

The former Arsenal boss has yet to return to football after ending his 22-year-reign at the club in May. He told Sky Sports News on Wednesday that the plan is still to find a new job by the start of 2019, but that he doesn’t know where yet.

However, he seemed to rule out going to another Premier League club.

“I said many times maybe the best way is not to be in England, because I spent so much time at the same club it would seem odd to go somewhere else,” Wenger said at the launch of the Twinning Project at Wembley. “But at the moment I cannot tell you that, because I don’t even know where I’ll be. But I’ll be somewhere.”

Wenger’s successor Unai Emery took the Gunners on an 11-game winning run that ended with a 2-2 draw at Crystal Palace on Sunday.

After losing their first two games under Emery, Arsenal have shown signs of being ready to challenge for a top-four spot again in the Premier League. And Wenger, whose team finished sixth last season, said he’s happy to see that.

“I am a supporter. When Arsenal win I’m happy,” he said. “I felt I worked very hard for this club, I dedicated my whole life for this club to be in good shape when I leave it. And I think that’s what I did. And after that, I’m a supporter like everybody else. I want Arsenal to be happy and to win football games.”