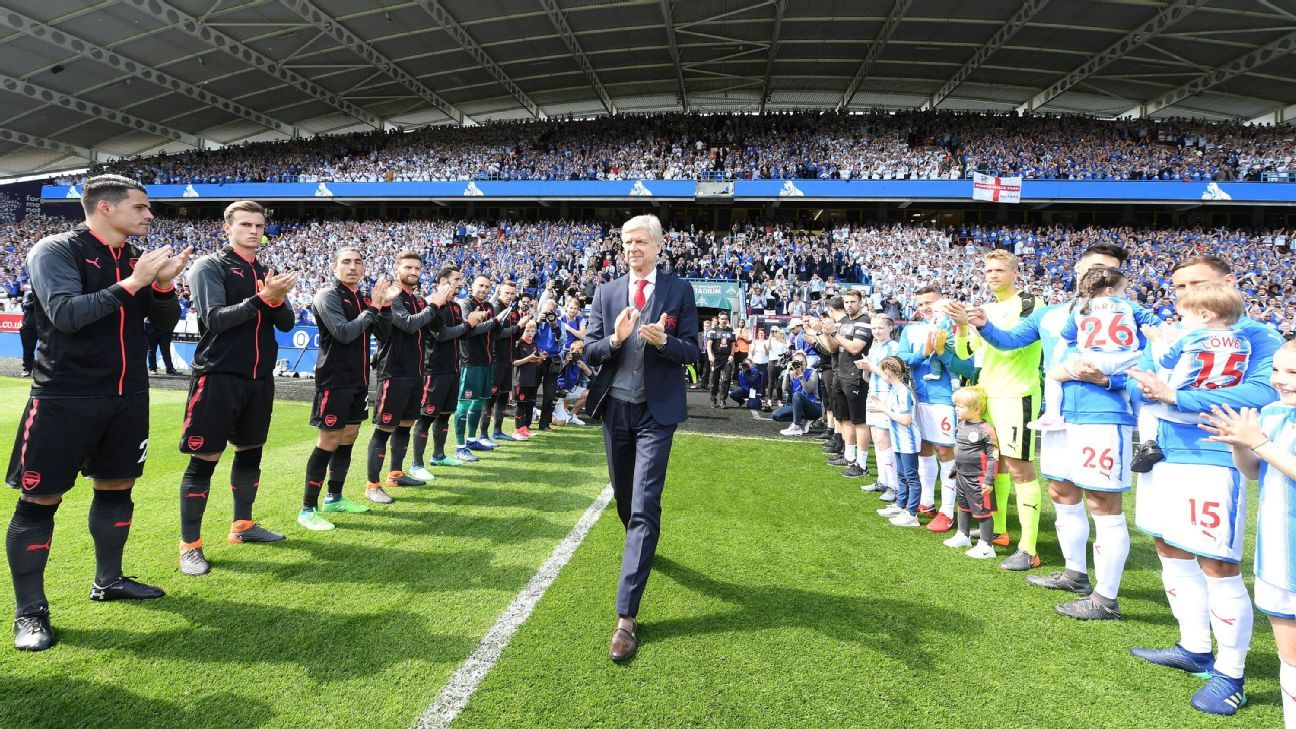 
Former Arsenal captain Per Mertesacker has blamed the players for the “sad” end to Arsene Wenger’s reign as manager.

Wenger left in May after the worst Premier League finish of his 22-year reign, ending in sixth place and missing out on Champions League football for the second season running.

Mertesacker said in an interview with German website Spox the announcement caught the players by surprise, but they must shoulder the blame.

“It was a bit surprising for us. He came into the meeting and said that he had decided together with the bosses to leave at the end of the season,” Mertesacker said.

“It was a sad moment because I had the feeling I contributed my share to it. His farewell was also the players’ fault because we had many chances to get better results. We failed while he backed us all the time. I was the first who felt the need to say something and said I deeply regretted it. It was important for him to see that we had something to say as a team and that we stood by his side.”

Mertesacker is the head of Arsenal’s academy, having agreed last year to take on the role after retiring as a player.

Wenger left despite having a year left on the deal he signed last summer. That was an extension that came after a season of uncertainty regarding the manager’s future.

But Mertesacker rejected the notion Wenger’s resignation came too late, despite the fan base being divided on whether he should stay on.

“No. Not a second too early or too late. When the news of his departure was finally out, the atmosphere changed,” Mertesacker said.

“It was said what a great man he was, who changed this club extremely. You could not have had more success with this team. He got a deserved farewell and left this club as a legend.”