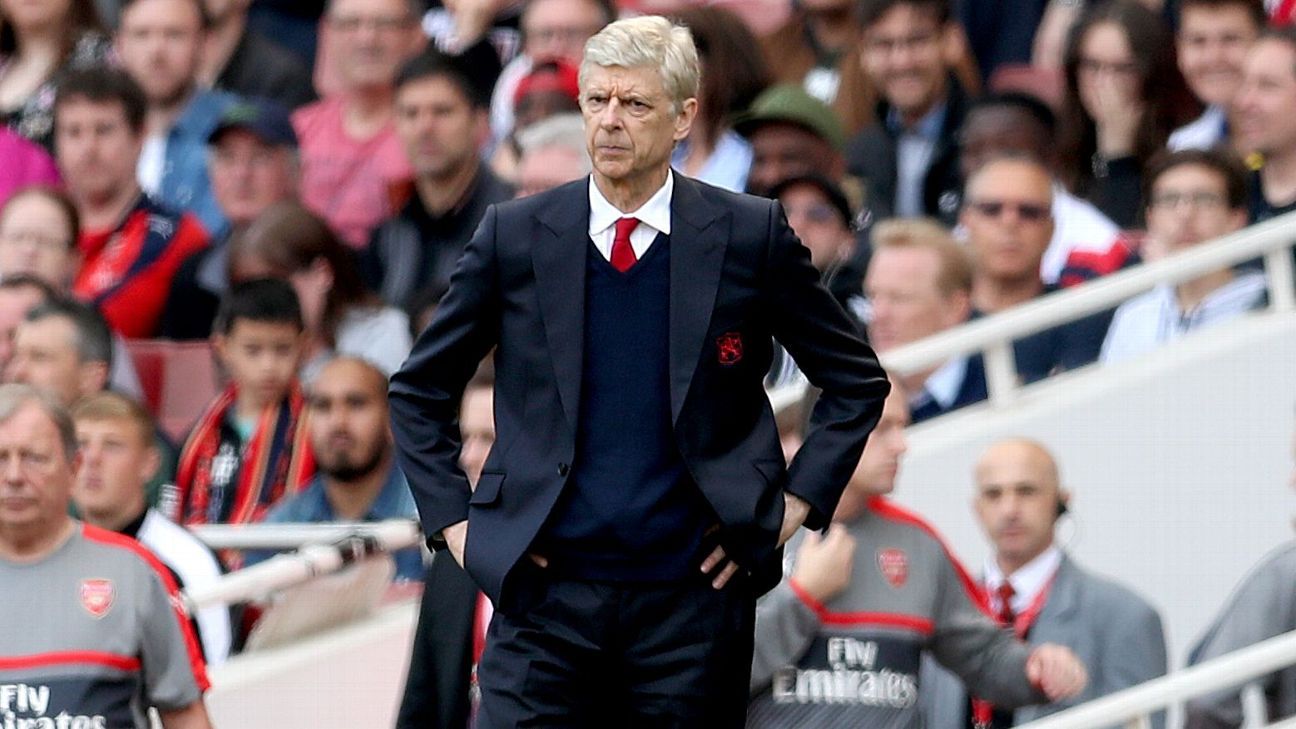 
Arsene Wenger has conceded once again that the uncertainty surrounding his future at Arsenal this past season may have cost the club Champions League football.

Wenger signed a new two-year contract earlier this week, but only after months of speculation that he might step down from his role as manager.

While Arsenal finished the season by winning the FA Cup, it proved to be a disappointing campaign on the whole as the club failed to finish in the top four for the first time since Wenger took charge in 1996.

The 67-year-old said last month that questions over his future helped contribute to the club missing out on the top four, and he seems to have admitted as much again.

“I would say [my contract situation] had an impact because a lack of clarity has an impact on the group,” Wenger is quoted by the Evening Standard as telling beIN SPORT.

“It’s not, ‘is it me or not me,’ but not to know do I go or do I stay… The uncertainty creates a problem.

“I must say in hindsight, today looking back at the season, my situation had an impact. I don’t know how big it was but it had an impact because of the lack of clarity.”

Asked if the uncertainty surrounding his future may have cost Arsenal Champions League qualification, Wenger said: “It might.”

Uncertainty still hangs over the futures of Arsenal duo Alexis Sanchez and Mesut Ozil, with both yet to sign new deals with the club, though Wenger said on Saturday he expects them to stay at the Emirates Stadium this summer.