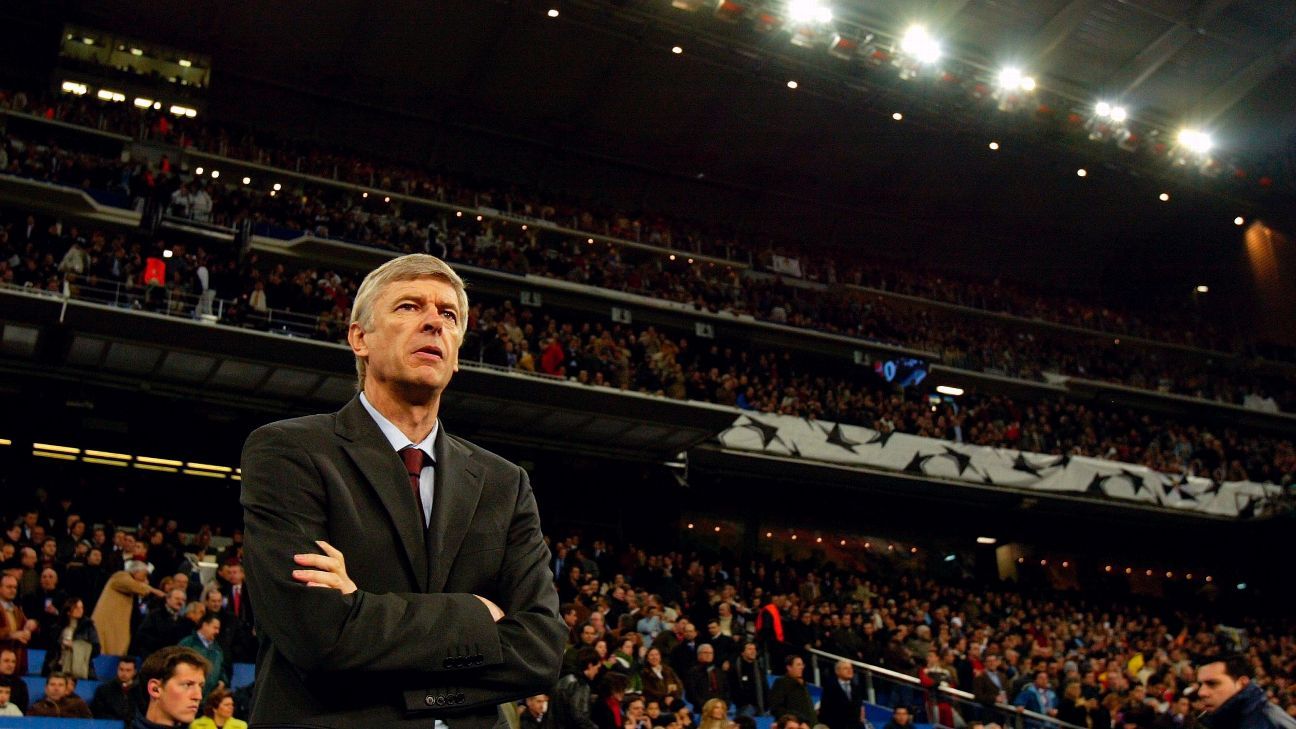 Wenger had been in the running to take over as Bayern Munich boss following Niko Kovac’s sacking, before the club decided to pursue other options.

On his new role at FIFA, the former Arsenal manager said: “I very much look forward to taking on this extremely important challenge, not only because I have always been interested in analysing football from a broader perspective but also because FIFA’s mission as world football’s governing body is truly global.

“I believe that the new FIFA we have seen emerging in recent years has the sport itself at the very heart of its objectives and is determined to develop the game in its many different components. I know I can contribute to this objective and will put all my energy into this.”

FIFA say Wenger will be responsible for overseeing and driving the growth and development of the sport for both men and women around the world.

President Gianni Infantino said: “Arsene Wenger’s profound knowledge and passion for the different aspects of our game sets him apart as one of the most respected personalities in football. I am delighted to welcome him to the team.

“Since I arrived at FIFA, we have placed football at the centre of our mission, striving to learn from those who know the sport inside out. Arsene is someone who, with his strategic vision, competence and hard work, has dedicated his life to football. His arrival is just another example of how we keep strengthening our purpose to bring FIFA back to football and football back to FIFA.”

Sources told ESPN FC that a sticking point regarding the Bayern job was that Wenger would not accept a short-term contract until the end of the season.

Bayern dismissed Kovac after a string of bad results and uneasy mix of stagnation on the pitch and conflicts off it.