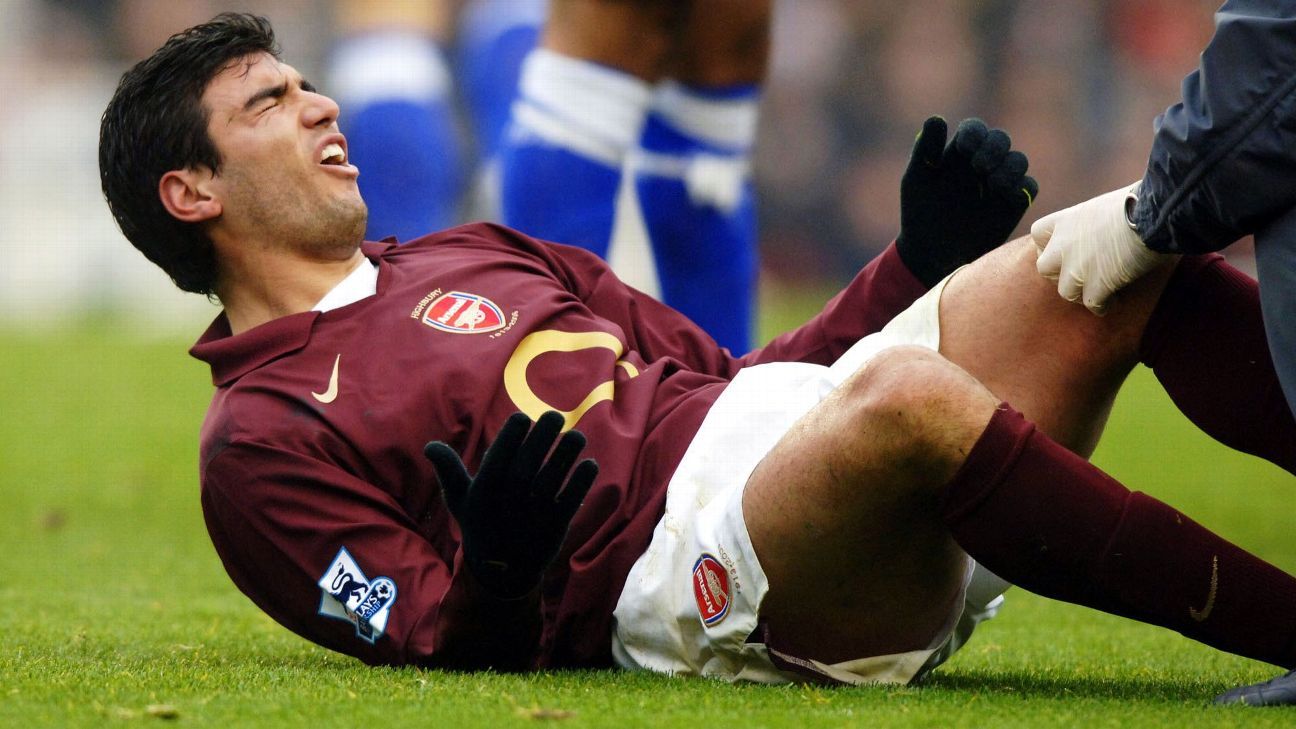 
Jose Antonio Reyes says not much has changed at Arsenal since he left over a decade ago, while Diego Simeone has “totally transformed” the Atletico Madrid team he was part of when the Argentine arrived.

Reyes joined Arsenal in 2004 and stayed at the club until 2006 — and was part of the “Invincibles” unbeaten Premier League title win on arrival, adding an FA Cup the following season when Manchester United were beaten on penalties in the final.

He then returned to Spain to join Real Madrid and a year later later joined city rivals Atletico, where he won two Europa League titles — the second of which came just months after Simeone took over at the club in December 2011.

Now playing at Segunda side Cordoba the 34 year-old told Marca that Wenger had stuck with the same style and philosophy even as the players under his guidance changed, while Simeone had shook up a group he inherited.

“Although all the players have changed since my time, they still play the same way,” Reyes said. “Wenger has been there his whole life with the same style and philosophy.

“At Atletico, although [my old teammates Diego] Godin, Koke, Juanfran, Gabi and Filipe [Luis] are still there, with Simeone things have been totally transformed.”

Reyes said he enjoyed his time at both clubs, and hopes Arsenal can return to the level they were at when he was there as a player.

“All the memories are nice ones,” he said. “In England I won my first trophies, and you never forget that. Arsenal are always strong, and I hope the dynamic changes there and they start winning trophies again, that is what the fans deserve.

“Atletico had gone a long time without winning anything and that Europa League against Fulham [in 2010] made the club bigger than it was. And look at it now.”