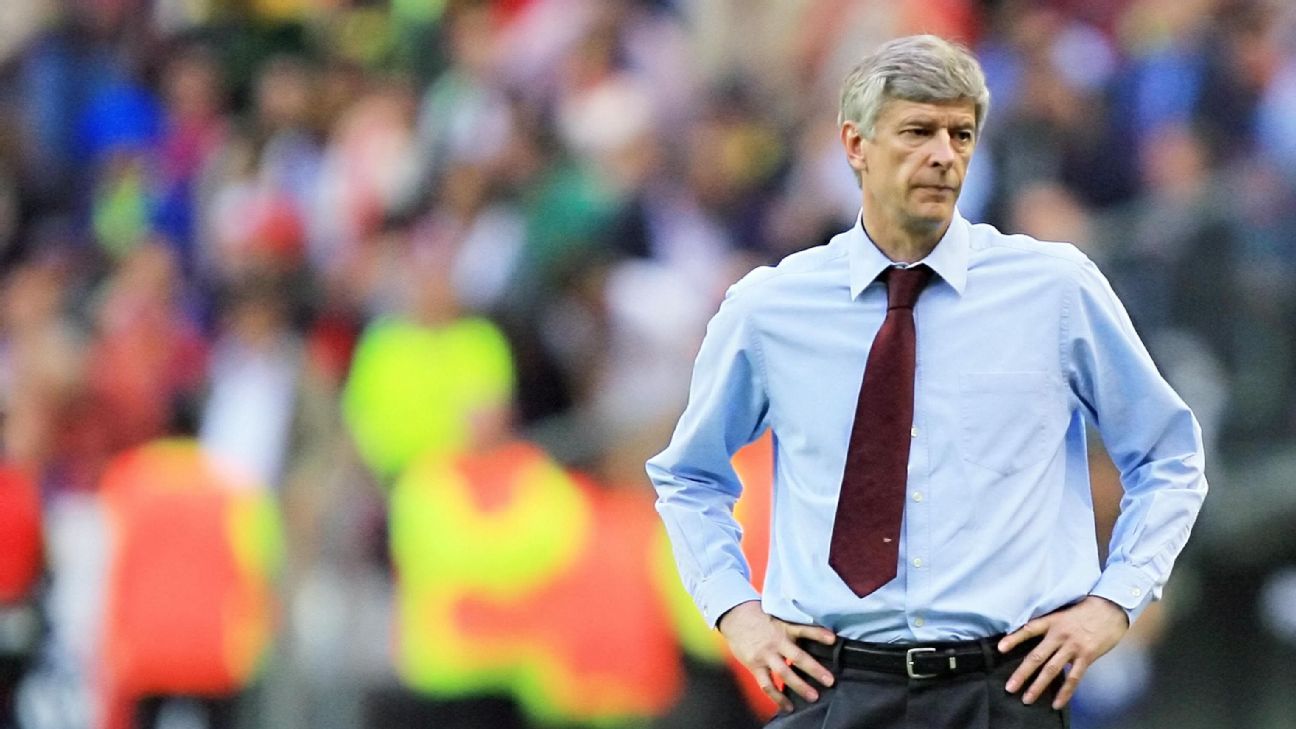 
Arsene Wenger has welcomed the introduction of video assistant referees (VAR) at this summer’s Confederations Cup and feels had they been introduced earlier then Arsenal might have won the Champions League under him.

VAR is currently being trialled by FIFA at the Confederations Cup in Russia and has been a key talking point, with a number of refereeing decisions having been overturned at the tournament.

Wenger says the use of VAR is a good thing for football and, had it been around for the 2006 Champions League final against Barcelona, then perhaps his Arsenal side might have held onto their 1-0 lead rather than concede twice in the last 14 minutes to lose 2-1.

Asked to name the key calls that could have been changed by VAR, Wenger told Arsenal Player: “I would choose Barcelona’s equaliser [by Samuel Eto’o] in the 2006 Champions League final because it was offside, and we were 1-0 up with 30 minutes to go. That’s the trophy I miss here, you know, so that is for me the most important one.”

Other key calls over his Arsenal career that Wenger feels VAR could have correctly overturned are when Robin van Persie was sent off in a Champions League round-of-16 clash against Barcelona in 2011 and Laurent Koscielny was dismissed at the same stage of the competition against Bayern Munich last season — both ties in which the Premier Leauge club went on to lose.

“The second one I would choose is the second yellow card for Robin van Persie at Barcelona in 2011, because this was the moment we were qualified against a very strong team, and it was a very difficult decision to accept — it basically killed our chances,” Wenger said.

“After that maybe I go to a more recent decision — against Bayern Munich when Laurent Koscielny was sent off for a penalty when [Robert] Lewandowski was offside. That just comes to my mind now but maybe I forget many, many, many, many more.”