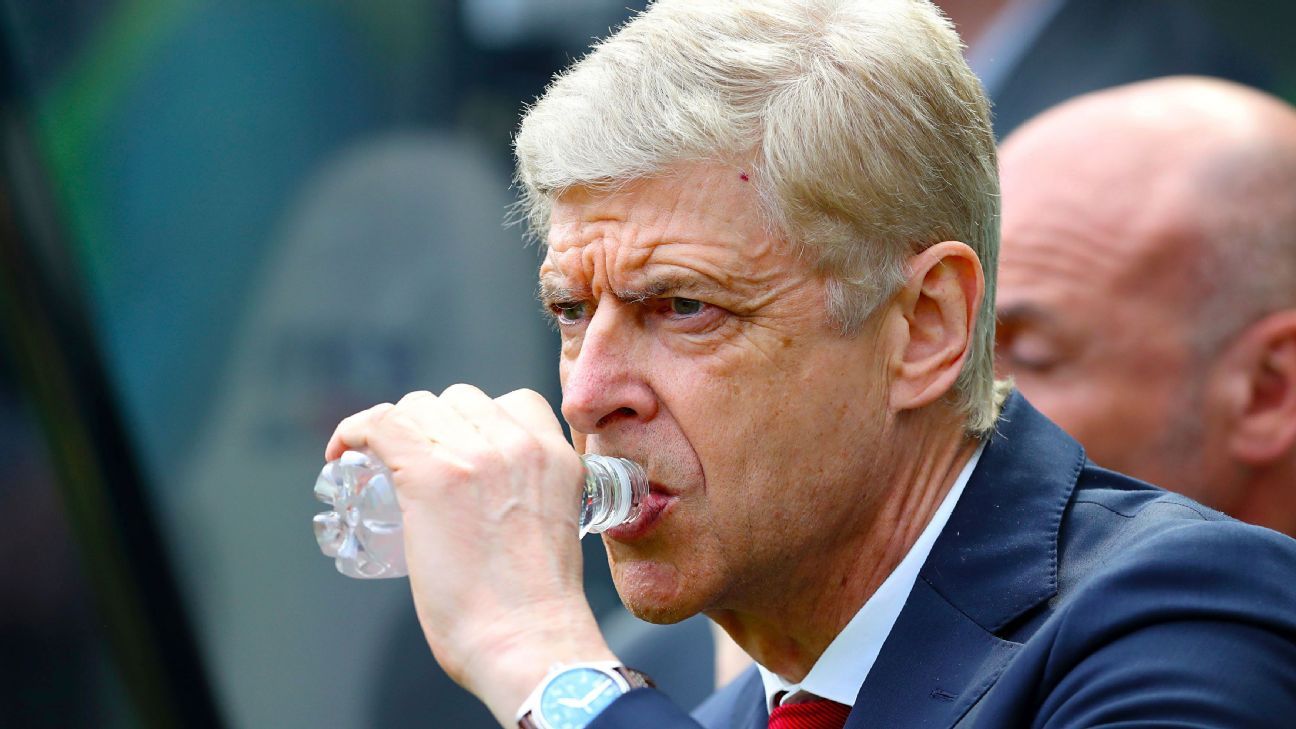 
Tamworth are a provincial club, who have never experienced league football and play in a stadium that holds fewer than 5,000 people. Before this weekend, the only tenuous link they had to Arsenal was an ill-fated playing stint from Paul Merson that saw him make one appearance before promptly retiring from football in 2006. But it turns out the two clubs have something in common this season.

After Arsenal’s disappointing but entirely foreseeable 2-1 defeat to Newcastle on Sunday, it was revealed that the next club down England’s vast football pyramid yet to win a single point on their travels in 2018 was the team currently fighting relegation from the sixth tier.

Think of all the worst teams across the country in the top five tiers. All the awful players and clueless managers. All of them have done something that Arsenal have not: taken a point from at least one away game since the New Year.

The sheer incompetence embodied in this streak is hard to overestimate. Before Newcastle there were Brighton, Tottenham, Swansea and Bournemouth: one game from five which in normal circumstances you would expect to struggle in. And yet these are not normal circumstances. It is now far more likely that Arsenal will lose an away game than win it.

The numbers are damning. This is Arsenal’s worst away run since 1984. After going 20 years without losing four away games on the bounce, Arsene Wenger has now achieved that feat two years in succession. A paltry tally of 13 points away from home this season in the Premier League is fewer than Watford, Bournemouth, Newcastle and Leicester. It is only one more than Southampton, Swansea, West Ham, Everton and Huddersfield. Just three more than West Brom for goodness sake. Manchester City are a one-off case with 44, but Tottenham have 33 — a differential of 20 points.

The manifestations of Arsenal’s rot and decline in the late-Wenger era are many, but nothing quite sums up their shortcomings as powerfully, and the gap that has opened up between them and their ostensible rivals as visibly, as their results on their travels. In less forgiving environments, where more astute plans are required and more character needed, Arsenal wilt. And this from a club that managed to go unbeaten away in two of three seasons between 2001-02 and 2003-04.

Arsenal’s away form is the only reason they are scrapping with Burnley for sixth place. Only Manchester City, with 43 points, have more than Arsenal’s 41 points at home. Wenger’s team have been crippled by their performances on the road and he still seems clueless about how to correct it. After losing to Newcastle, the Arsenal boss offered the worrying observation that, “I have to be realistic enough to say that maybe our balance offensively and defensively doesn’t work.”

All of which raises the question: Why are Arsenal so bad away from home? There is clearly no one single reason and the solution is not so simple to locate, otherwise Wenger surely would have done so by now. The most glaring factor, though, is a poor defence, embodied by one player in particular who is going through a very difficult patch.

Shkodran Mustafi was at fault again at the weekend as his habit of standing and watching at crucial moments hurt Arsenal once more. Whereas last weekend against Southampton it was Shane Long nipping in front of him to slot home at the near post, this weekend it was Ayoze Perez. An almost identical mistake.

At home, such lapses can be absorbed, and indeed Arsenal went on to beat Southampton. But on the road the margins are much tighter. As Martin Keown put it succinctly on Sunday: “It’s the away form that is the worst. It’s really quite appalling. It comes down to focus defensively. They have to be better.”

A bad defence can be protected by a midfield built to shield them, but here is another issue for Arsenal. The profile of midfielder Wenger uses, even in the three-man formulation that he has favored recently, does not lend itself to this kind of role. Granit Xhaka is no one’s idea of a holding midfielder. And if Mohamed Elneny is rather more defensively minded, his strengths still lie in what he does with the ball, rather than how adept he is at winning it back or stopping runners going past him. The trouble is, Arsenal don’t have a player of this type in the squad since Francis Coquelin was sold.

These are hardly revelatory factors when it comes to discussing Arsenal’s problems but they become particularly pronounced away from home, where Arsenal’s miserable decline as a Premier League force is most evident.