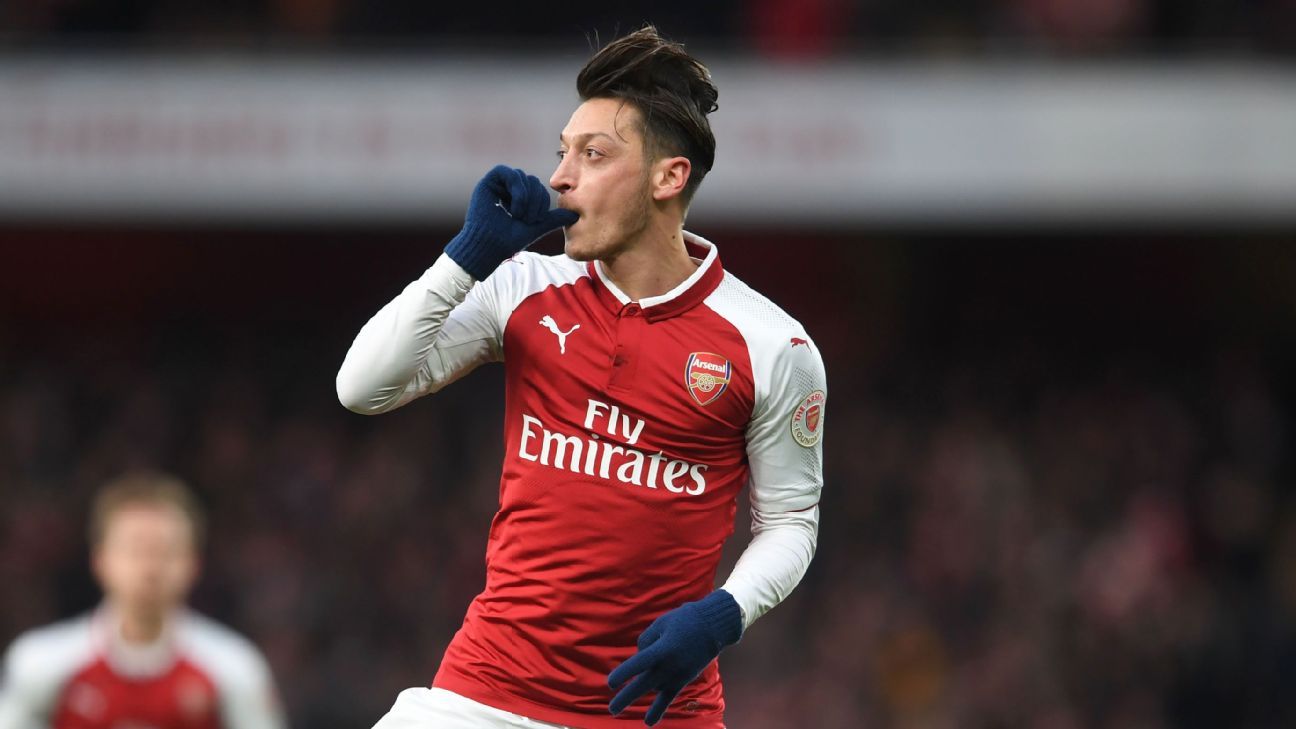 
Mesut Ozil will report back to Arsenal in time for their preseason trip to Singapore, head coach Unai Emery has confirmed.

Ozil has been on holiday since Germany were knocked out in the group stage at the World Cup, but will join the rest of the Arsenal squad before they travel to Asia this weekend.

Nigeria international Alex Iwobi and Egypt’s Mohamed Elneny should also be back by then.

“All the players are the same,” Emery told the Arsenal website. “They have the same holidays. I know Iwobi, Elneny and Mesut Ozil. He’s coming with us to Singapore the first day.”