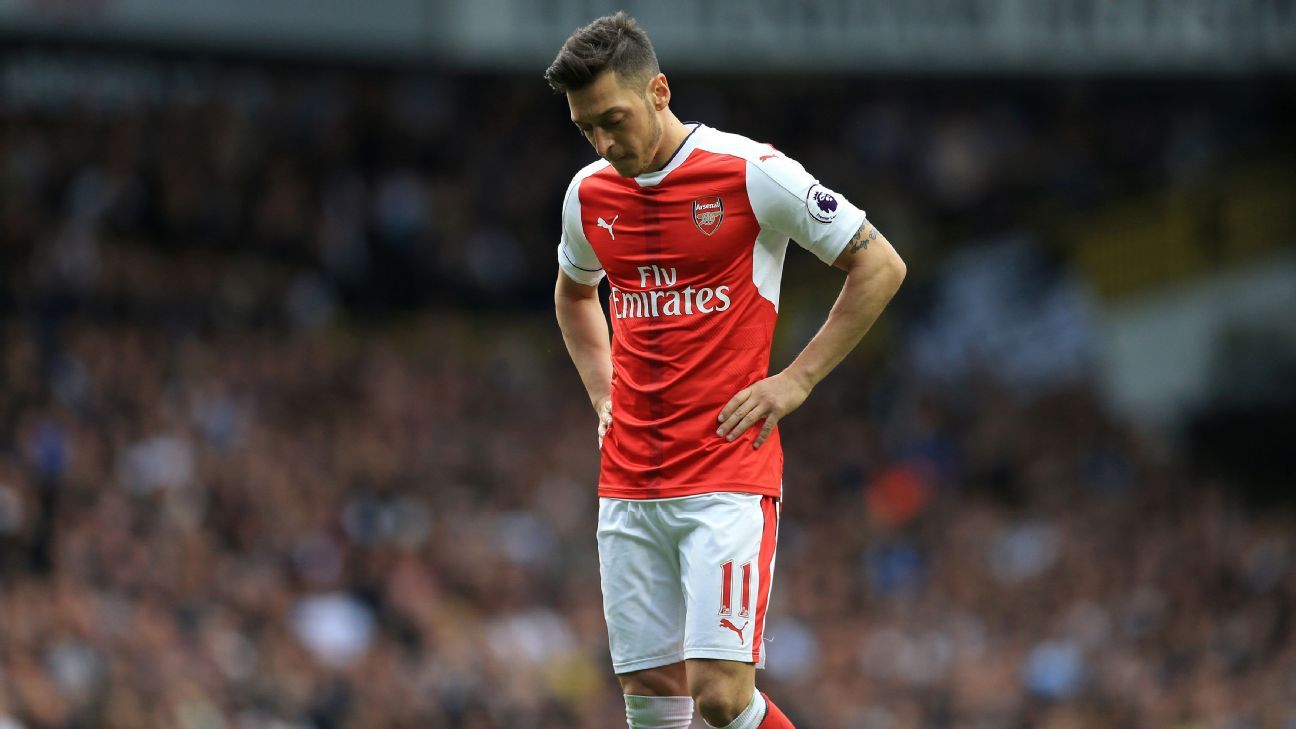 
Mesut Ozil handed Arsenal an injury boost by returning to full training and saying he has recovered from an ankle problem ahead of Friday’s Premier League opener against Leicester.

Ozil missed the Community Shield win over Chelsea on Sunday after taking a kick to the ankle in training, but hinted on Twitter that he should be fit to face Leicester.

That’s a big boost for the Gunners as Alexis Sanchez has been ruled out of the game with an abdominal injury.

Back in full training after recovering from my ankle injury 👍🏼😉⚽ #YaGunnersYa #ACE17 @Arsenal pic.twitter.com/6g8DS4mnWd

Aaron Ramsey and Per Mertesacker were also described as doubts for the game by Arsene Wenger on Wednesday, but should be in contention after taking part in training on Thursday.

Ramsey also missed the Community Shield while Mertesacker had to come off in the first half with a deep cut to his forehead.

Arsenal kick off the Premier League season at the Emirates on Friday evening, looking for just their second opening-day victory in eight years.