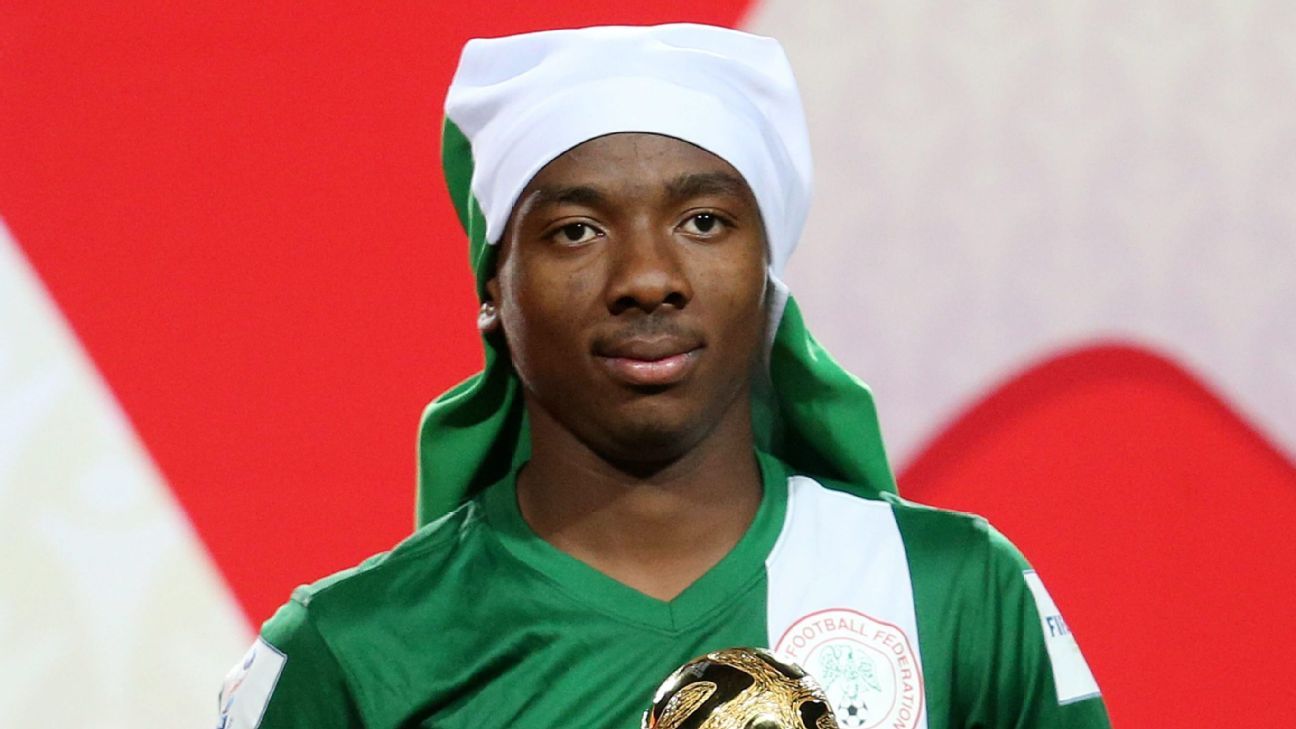 Arsenal midfielder Kelechi Nwakali will spend a third straight season on loan after joining FC Porto for the new campaign.

Nwakali, 20, has yet to appear for the Gunners since signing in summer 2016 following a standout campaign at the Under-17 World Cup for Nigeria, where he was named Player of the Tournament.

He has spent the last two seasons playing for MVV Maastricht and VVV Venlo in the Netherlands.

“Kelechi now heads to Portugal and we wish him all the best for his season with Porto,” an Arsenal statement said.

“I think FC Porto is the right place to evolve as a player,” Nwakali said.

Porto said Nwakali would play for the club’s B side, with the loan deal including an option to buy him next year.