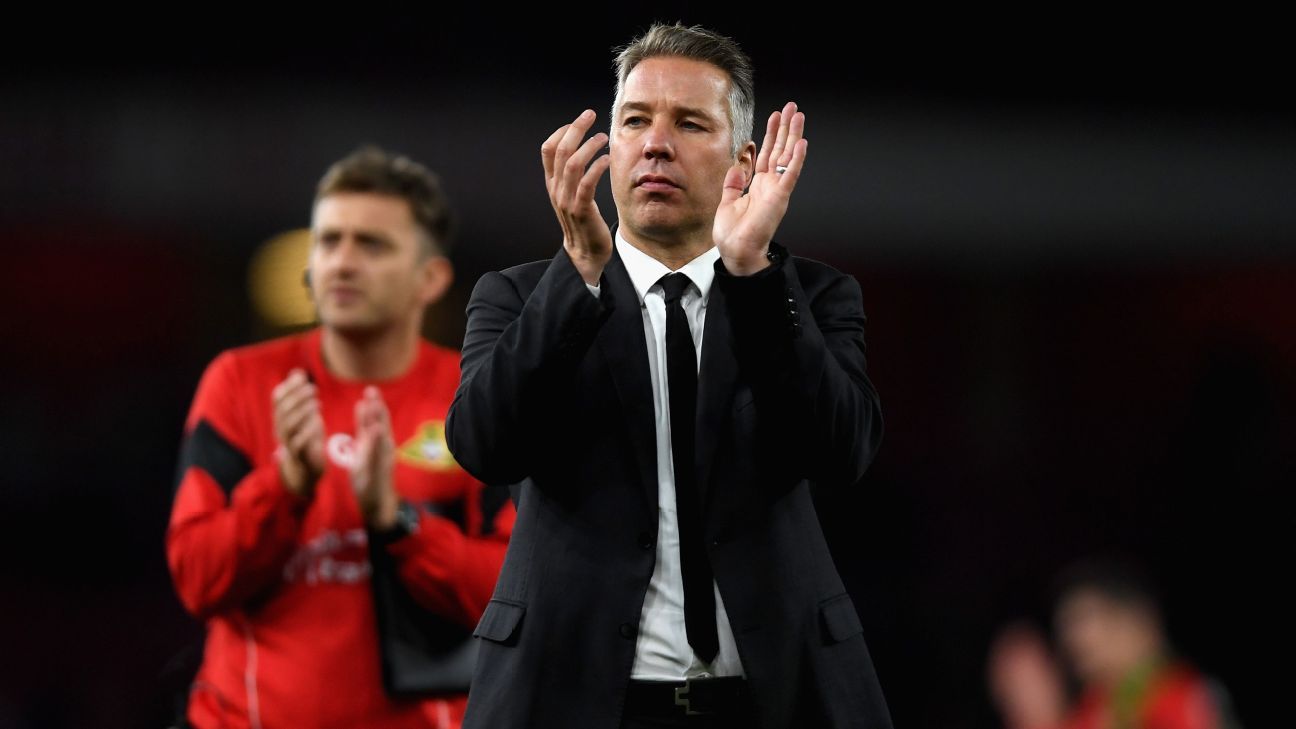 The former Manchester United boss watched Arsenal’s 1-0 win in the Carabao Cup from the executive seats after being invited by Wenger, and the two shared a friendly exchange before the match.

Wenger and Ferguson engaged in some bitter feuds when Arsenal and Man United were perennial title rivals, but this was another example of how their relationship has mellowed after the Scotsman’s retirement.

“I invited him tonight,” Wenger said. “Sport is as well good for that, you fight against each other with respect, and that’s it.”

Doncaster are managed by Ferguson’s son Darren, and the visitors gave Arsenal an uncomfortable second half as the Gunners couldn’t kill off the game.

And Wenger said he had been impressed by the League One side, who are hovering near the bottom of England’s third division.

“They came, they gave us a tough time. They never showed us any weakness, mentally they kept going until the end. They could have scored a goal as well, and I must say I was surprised by their quality and their level.

“So they shouldn’t be too concerned about staying in the league. … They have enough to stay in the league for me.”

Darren Ferguson also said his players could be encouraged by their performance.

“We’re not far off. We’ve shown tonight we’ve got some good players and are a good team,” he said.