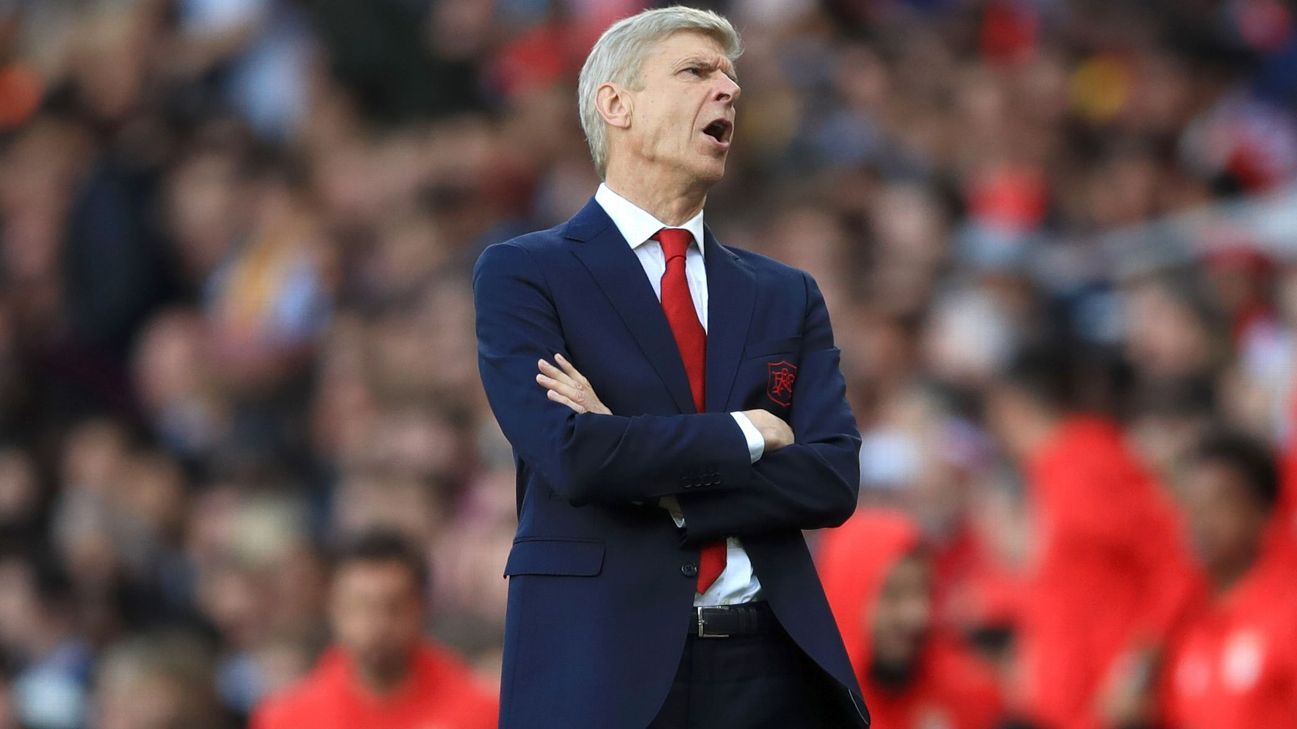 
LONDON — Arsenal manager Arsene Wenger has dismissed concerns about having a handful of star players with only one year left on their contracts, calling it “an ideal situation” for the club.

Alexis Sanchez and Mesut Ozil have both refused to sign long-term contract extensions, while players like Alex Oxlade-Chamberlain and Jack Wilshere are also entering the final year of their current deals. While speculation continues to swirl about Sanchez’s future, Ozil looks certain to stay with the Gunners next season even if that means he could leave for free next summer.

And despite Arsenal hiring contract expert Huss Fahmy this summer to help sort out the situation, Wenger claimed he’s not worried about the current state of uncertainty.

“Not at all. I think it’s an ideal situation. Because everybody has to perform,” Wenger said after Arsenal lost 2-1 to Sevilla at the Emirates Cup on Sunday. “When you’re a football player you perform until the last day of your contract. What does it change if you have two years on one year to go?

“If you go out on the football pitch you want to play and to do well. I don’t understand, do you really think that you sit in the dressing room before the game and think, ‘Oh I have only one year to go, I will not play well today.’ Where does that come from?

“When you’re a football player you want to go out and play and do as well as you can. What does that have to do with the length of your contract?”

Wenger, whose own contract situation became a year-long saga last season before signing a two-year extension after the FA Cup final, also said that players running down their contracts will soon become the norm because of the inflated transfer fees in today’s market.

Wenger has repeatedly said he won’t sell Sanchez this summer despite interest from Manchester City, Bayern Munich and Paris Saint-Germain for the Chile forward. Sanchez is due back in London on Monday night after a bout with flu, putting his availability for the start of the season in doubt.

Even if Sanchez remains at the club after the transfer window closes, fans are likely to continue worrying about whether he will leave the club next summer. And Wenger admitted he can’t do much to ease those fears.