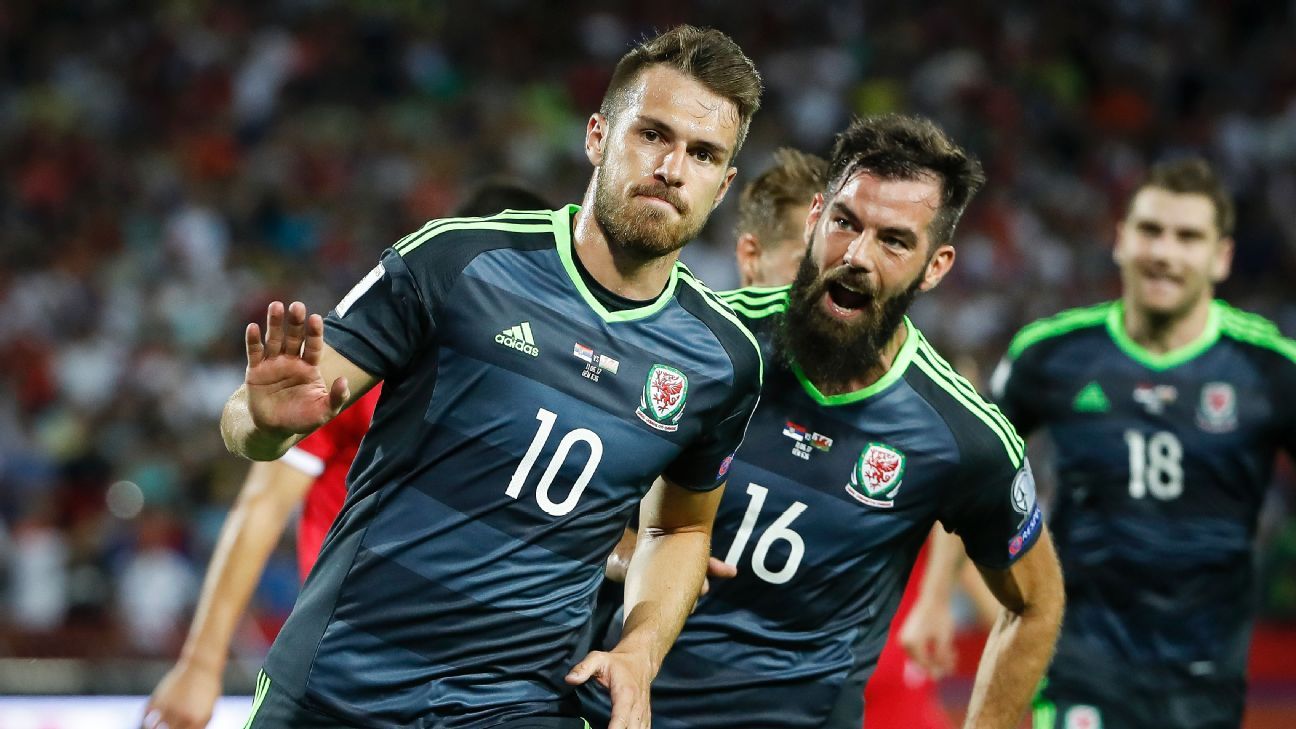 
Wales will be without Aaron Ramsey at the China Cup as the Arsenal midfielder is set to undergo minor surgery.

Ramsey is expected to play in Arsenal’s Europa League tie against AC Milan on Thursday night, but the 27-year-old will miss the four-team tournament in Nanning which also involves hosts China, the Czech Republic and Uruguay.

“We’ve been in discussions with Arsenal and Aaron over the last couple of weeks,” Wales manager Ryan Giggs said at a news conference to name his 26-man squad for the competition.

“He’s got a small procedure. It’s the ideal time in the international break to get it done.

“It’s a blow because he’s a quality player, but it’s the best thing to do for the future and for Aaron.”

Real Madrid forward Gareth Bale, however, is in the squad, while Ashley Williams, who has been in the spotlight at Everton after making several high-profile mistakes, has retained the captaincy.

But Reading midfielder David Edwards — who had won 43 caps since making his debut in 2007 — has retired from international football, while goalkeeper Danny Ward misses out because of an administrative issue with his visa after his passport was lost in the post.

“I had a conversation with him [Dummett] because he hasn’t been in the last few squads,” Giggs said. “He just felt it wasn’t the right time to come back. He wanted to focus on his Newcastle career, which I have to respect and we move on.

“In the future we’ll have to wait and see.”

Giggs, meanwhile, has confirmed that Albert Stuivenberg and Tony Strudwick will join his backroom staff.

Dutchman Stuivenberg was on the Manchester United coaching staff when Giggs was Louis van Gaal’s assistant at Old Trafford between 2014 and 2016.

Strudwick, who takes on the role of head of performance, has also worked at United and with the England national team at the 2014 World Cup in Brazil.

“I’m delighted with the staff. Everyone who I’ve brought in were my first choice,” Giggs said. “Osian has been around the squad for a long time and he’s been a tremendous help regarding the young players we’re bringing in, his knowledge. He, as well as Tony Roberts, is staying.

“I’ve worked with Albert and Tony at United and they will be great new additions. I’ve got a mix of people I know really well and people who have contributed in the last few years to Welsh football and the success we’ve had.”

As well as experienced players like Bale, Joe Allen and Ben Davies, Giggs has handed an opportunity to several youngsters.

Who’s out, who could step up?
Barcelona’s Pique, Roberto face lengthy spells on sidelines as injury crisis worsens
After Germany’s 6-0 defeat to Spain, is it time for Joachim Low to go?
Nicolas Pepe epitomises Arsenal’s frustrations at Leeds with naive sending off in 3/10 performance
Gerard Pique’s injury could signal end of Barcelona era