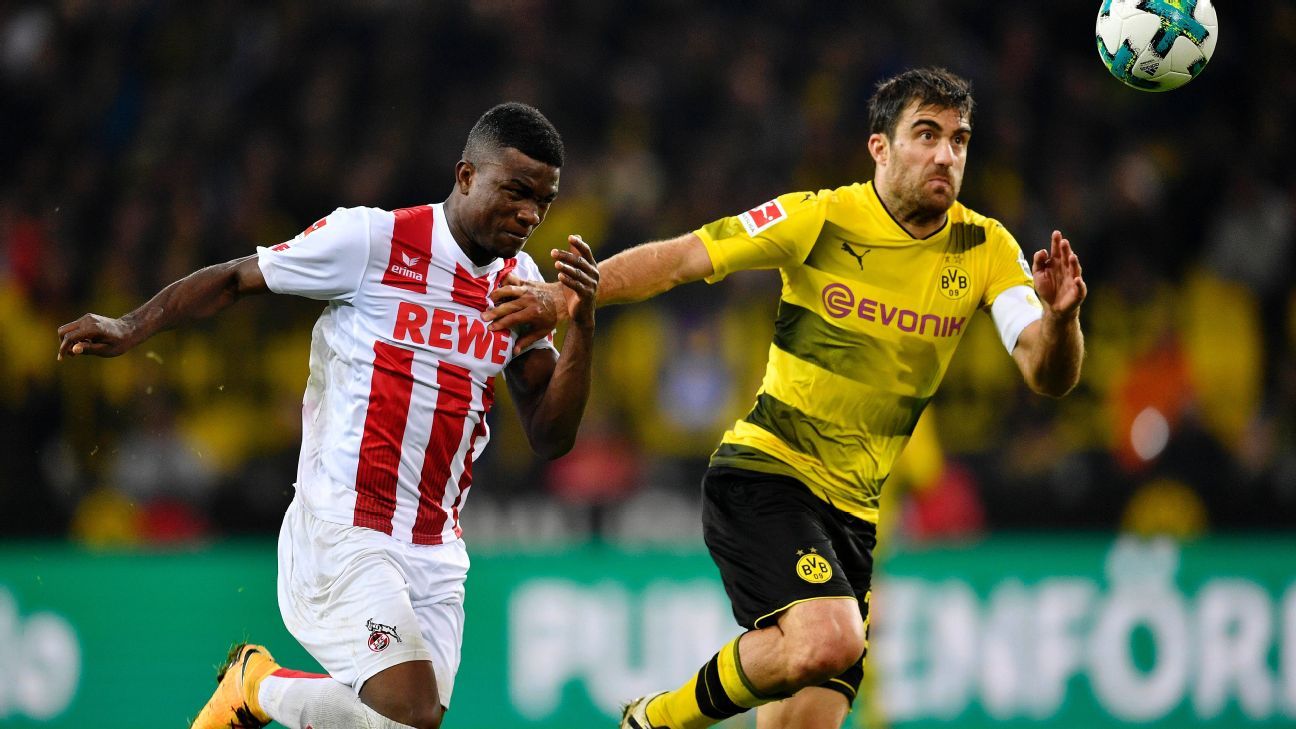 
Arsenal have completed a deal for Borussia Dortmund centre-back Sokratis Papastathopoulos for an undisclosed fee.

The Gunners reportedly paid around £16 million for the 29-year-old Greece international, who had a year left on his Dortmund contract and signs on a long-term deal.

The Gunners are also expected to finalise a deal for Sampdoria’s defensive midfielder Lucas Torreira as well after his World Cup campaign with Uruguay.

Papastathopoulos adds further experience to Arsenal’s back four and had been identified as a target by head of recruitment Sven Mislintat before Emery took over.

The Greece international also adds to the team’s contingent of former Dortmund players, with Mislintat having already helped orchestrate the signings of Pierre-Emerick Aubameyang and Henrikh Mkhitaryan since arriving at Arsenal from the German club.

And the defender said his former teammates helped convince him to move to London.

“I spoke [with them] a lot of times,” Papastathopoulos told the Arsenal website. “They said to me the best thing about this club is that it’s one big family. And of course they called me, not every day, but they called me a lot of times to [tell me to] come here.”

The Gunners have also been linked with a Freiburg centre-back Caglar Soyuncu, who would command a heavier price tag.

Emery is set to take charge of his first Arsenal training session this week as the Gunners begin preseason preparations with the players who are not at the World Cup.

A large part of the Arsenal first-team squad was due back at London Colney for fitness tests following their holiday, before Emery gets to see his new players on the training pitch for the first time.