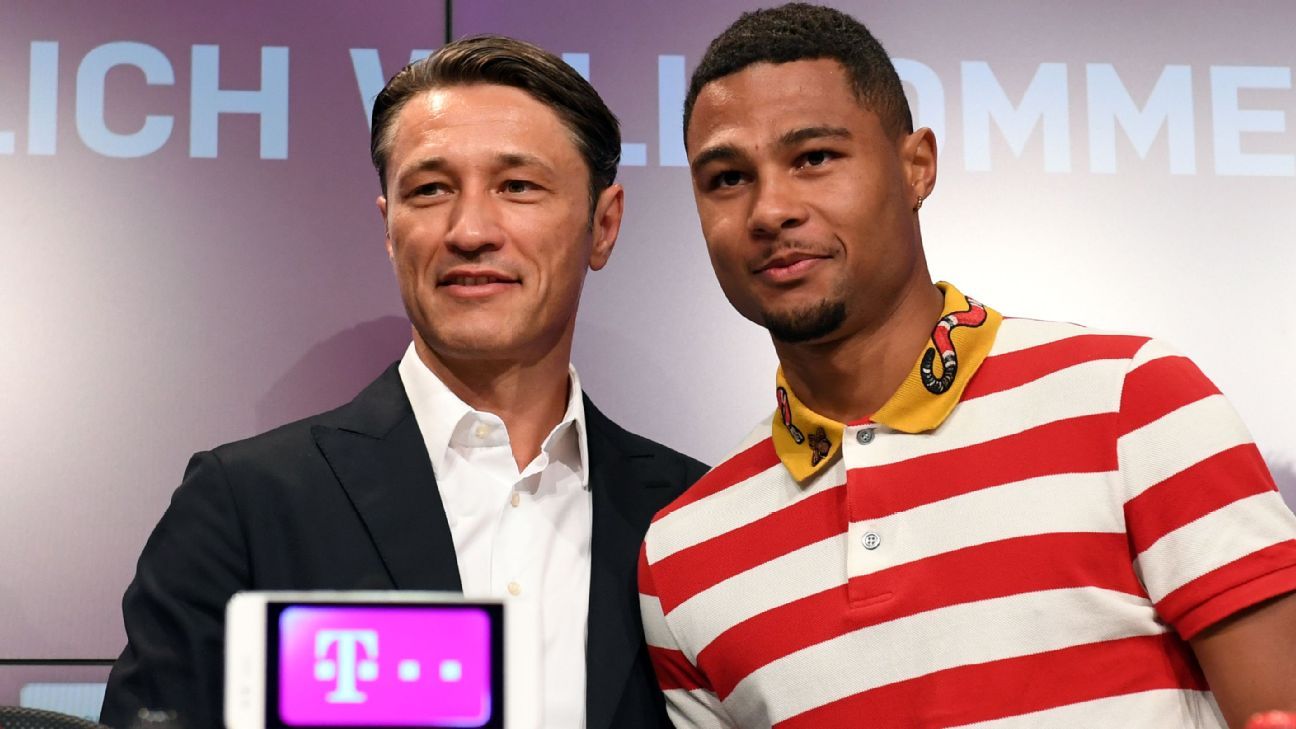 
MUNICH — Serge Gnabry has said he wants to put his struggles at Arsenal behind him and win as many trophies as possible at Bayern Munich.

Gnabry, 22, joined Bayern from Werder Bremen last summer and spent last season on loan at Hoffenheim, scoring 10 goals as they qualified directly for the Champions League group stages for the first time.

Gnabry started his career at Stuttgart before joining Arsenal, but struggled to break through at the Gunners.

“I have a lot of passion and desire — in the previous one or two years I have learned a lot,” he said at his unveiling as a Bayern player.

“I am ready, otherwise I wouldn’t be here and wouldn’t play football. After my difficult time at Arsenal, I can play with more freedom.

“I am looking forward to my journey. I would sum up my aim at Bayern succinctly — I want to win as many trophies as possible.”

Gnabry won the European Under-21 Championships with Germany last summer and has scored three times in two games for the senior team but was not part of the German World Cup squad.