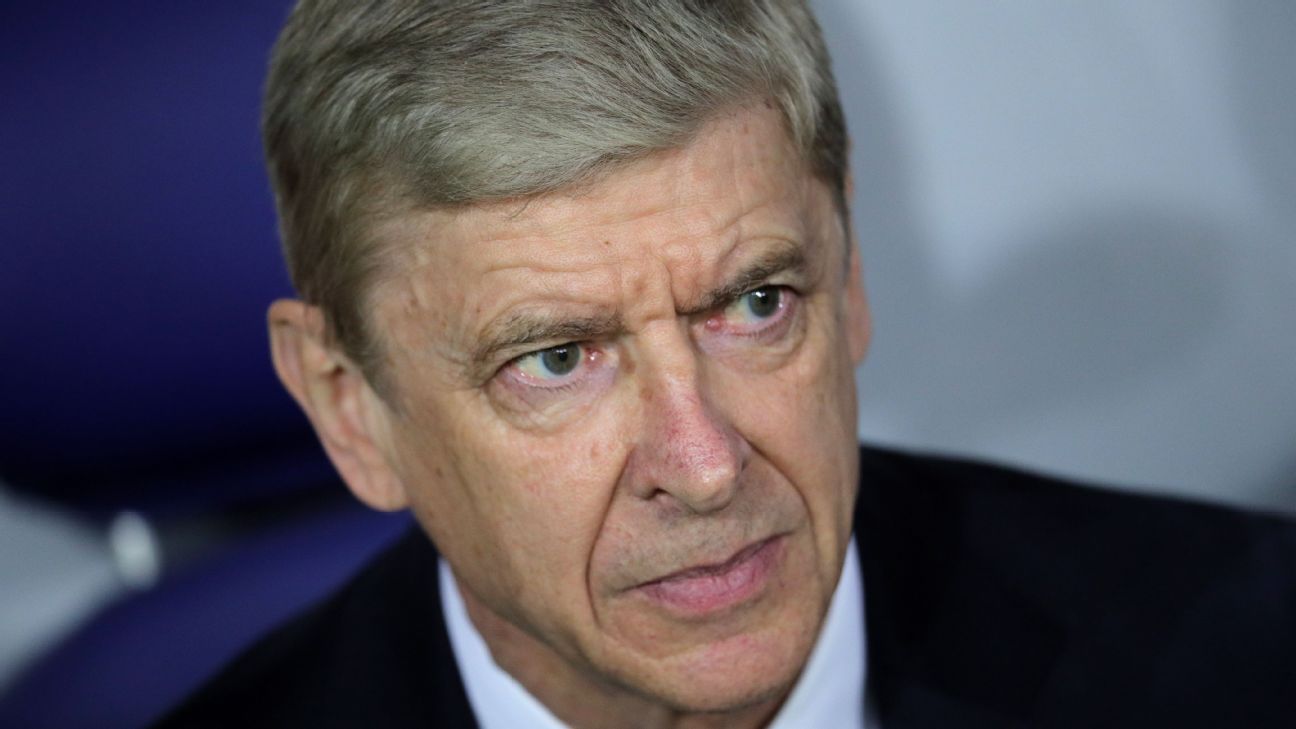 
Arsenal will travel to Singapore for two preseason games as part of the International Champions Cup this summer — including one against Europa League opponent Atletico Madrid.

Touring Asia for the second consecutive summer, Arsenal and will face Atletico at Singapore’s National Stadium on July 26 before taking on Paris Saint-Germain at the same venue two days later.

They will then continue preseason preparations by taking on London rivals Chelsea in Stockholm on Aug. 4, also as part of the ICC.

Arsene Wenger’s side are set to face Atletico in the Europa League semifinals, with the first leg played at the Emirates on April 26.

Last year, Arsenal travelled to Australia for two friendlies against Sydney-based teams before facing Bayern Munich in Shanghai and Chelsea in Beijing.

It’s the second time in three years they will play a preseason game in Sweden as they faced Manchester City in Gothenburg in 2016.