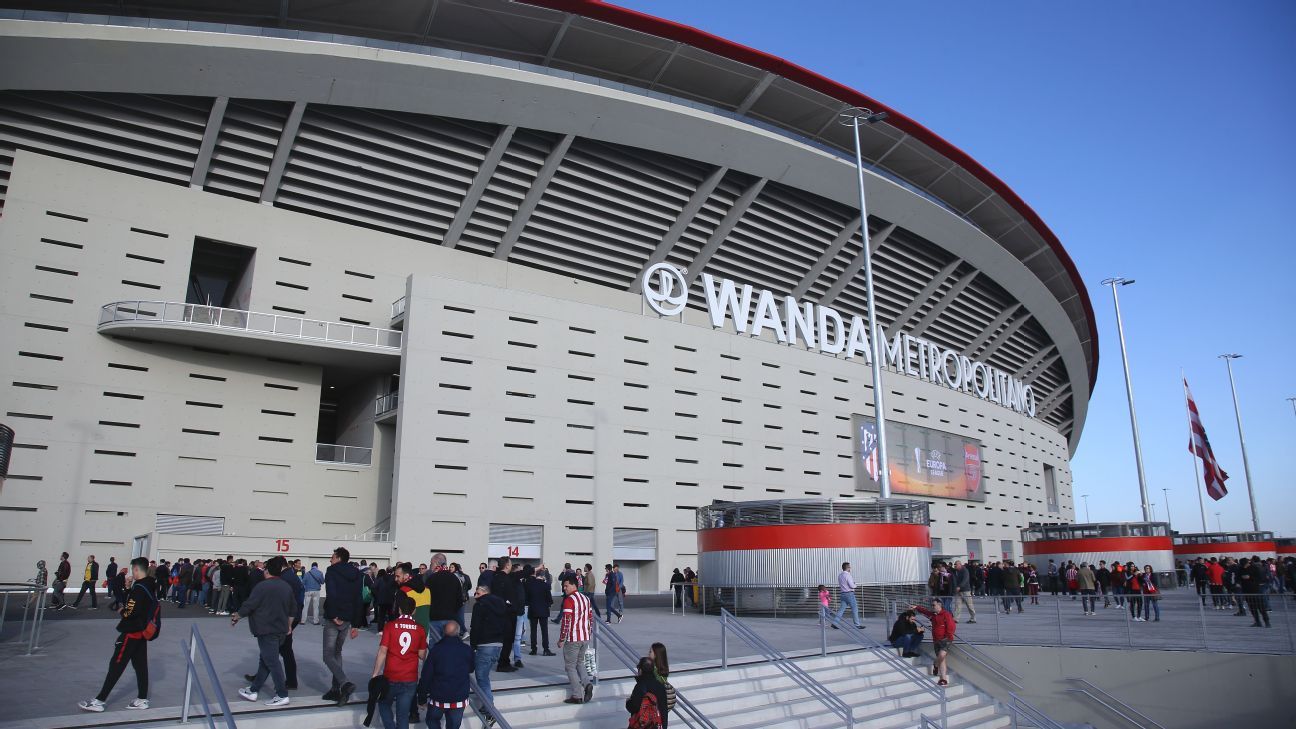 
Arsenal fans have described Spanish police as “violent uniformed thugs” in a letter sent to the country’s UK ambassador, UEFA and supporters’ groups in England and Europe.

The letter is from the chair of Arsenal Independent Supporters’ Association (AISA) Lois Langton and it relates to the treatment visiting fans received from Spanish police after Atletico Madrid’s 1-0 win in the second leg of the Europa League semifinal earlier this month.

Addressed to His Excellency Carlos Bastarreche and hand-delivered to the Spanish embassy, the letter contrasts the experience of Arsenal fans in “the beautiful city of Madrid” before the game with the “comportment of some police officers after the match.”

Langton wrote: “Without any provocation police officers hit Arsenal fans with their batons, amongst them women, children and older supporters. The police also wouldn’t permit Arsenal supporters to use the toilets post-match without reason, explication or previous notice.

“In Madrid that night the behaviour of some police officers was that of violent uniformed thugs.

“We believe the events and behaviour of the police after the match should be investigated independently by the appropriate judicial authorities with a view to identifying and disciplining the officers responsible.”

Langton, a lawyer and member of the Women in Sport group, also offers to share video evidence and witness statements with any investigation and signs off by saying she hopes it is the last time AISA has to write such a letter.

Footage of some of the postmatch incidents has already emerged and appears to show unprovoked attacks on Arsenal fans by police in riot gear.

This is not the first time English fans have raised concerns about Spanish police and stewards. Last season, Leicester complained on behalf of their fans after the club’s Champions League quarterfinal against Atletico and Chelsea have lodged a formal complaint with UEFA about the violent scenes after their game against Barcelona in March.

It also follows the extraordinary police operation that was put in place to keep Liverpool fans safe before, during and after their Champions League semifinal against Roma earlier this month.

Press Association Sport has contacted Spanish police about the fans’ claims and is awaiting a response.