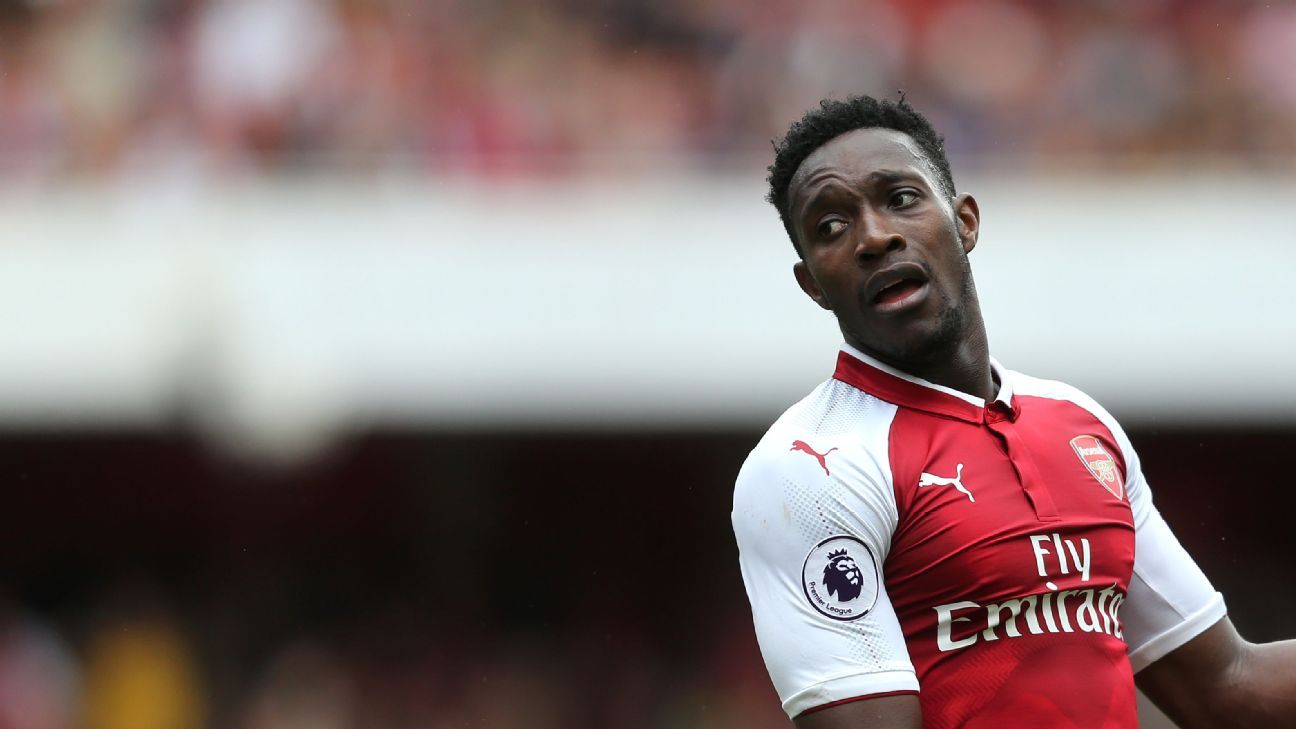 
The worst thing that can happen at Arsenal right now is for the players to read too much into the Bournemouth result. Yes, they won 3-0, Alexandre Lacazette looked like the real deal, the back three did what they were supposed to do and both Danny Welbeck and Mesut Ozil contributed.

But this was Bournemouth, a side that has lost every league game this season and who frankly doesn’t appear to have noticed that the campaign has begun. A false sense of security is the last thing Arsenal need. Discovering that they can pass circles around an open team like Bournemouth, with Jermain Defoe up front and no service from midfield, is not a great revelation.

Too often we forget that despite the marketing brochures, there’s a huge gap in talent between the top six or seven sides and the rest of the league. And when a less gifted team goes into the Emirates and plays Arsenal straight up, they’re bound to get spanked.

It’s a positive for Arsene Wenger, sure, but the real tests will come down the road.