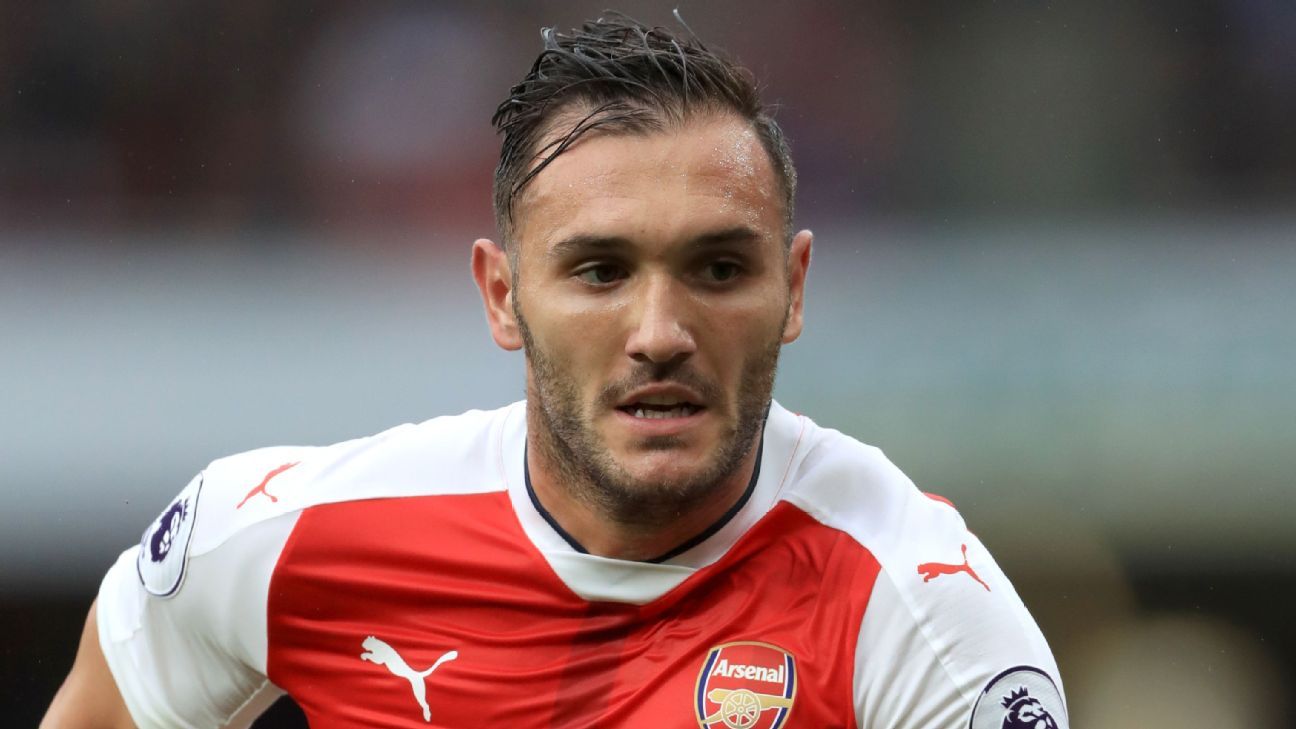 
Arsenal forward Lucas Perez and 17-year-old Emile Smith Rowe have been included in the team’s preseason tour to Singapore, while midfielder Jeff Reine-Adelaide was among the most notable exclusions from Unai Emery’s 25-man squad.

Perez’s future has been the subject of speculation after he spent last season on loan in Spain but he has been back training with Arsenal for the last couple of weeks and will be given a chance to impress Emery in International Champions Cup games against Atletico Madrid and Paris Saint-Germain next week.

Winger Joel Campbell, defender Carl Jenkinson and Chuba Akpom, another trio who spent last year out on loan, were not included in the squad. All three have been widely expected to leave the club this summer.

Reine-Adelaide was a more surprising exclusion after he impressed in Arsenal’s game at Boreham Wood last weekend. However, the decision indicates that the 20-year-old French midfielder is not part of Emery’s first-team plans for next season and could be sent out for another loan stint.

A handful of youngsters will be on the plane, which takes off for Singapore on Sunday. Smith Rowe will make his first preseason trip with the first team, as will 19-year-old defender Jordi Osei-Tutu.

Mesut Ozil, Alex Iwobi and Mohamed Elneny are also joining up with the team for the trip after returning from their post-World Cup holidays.