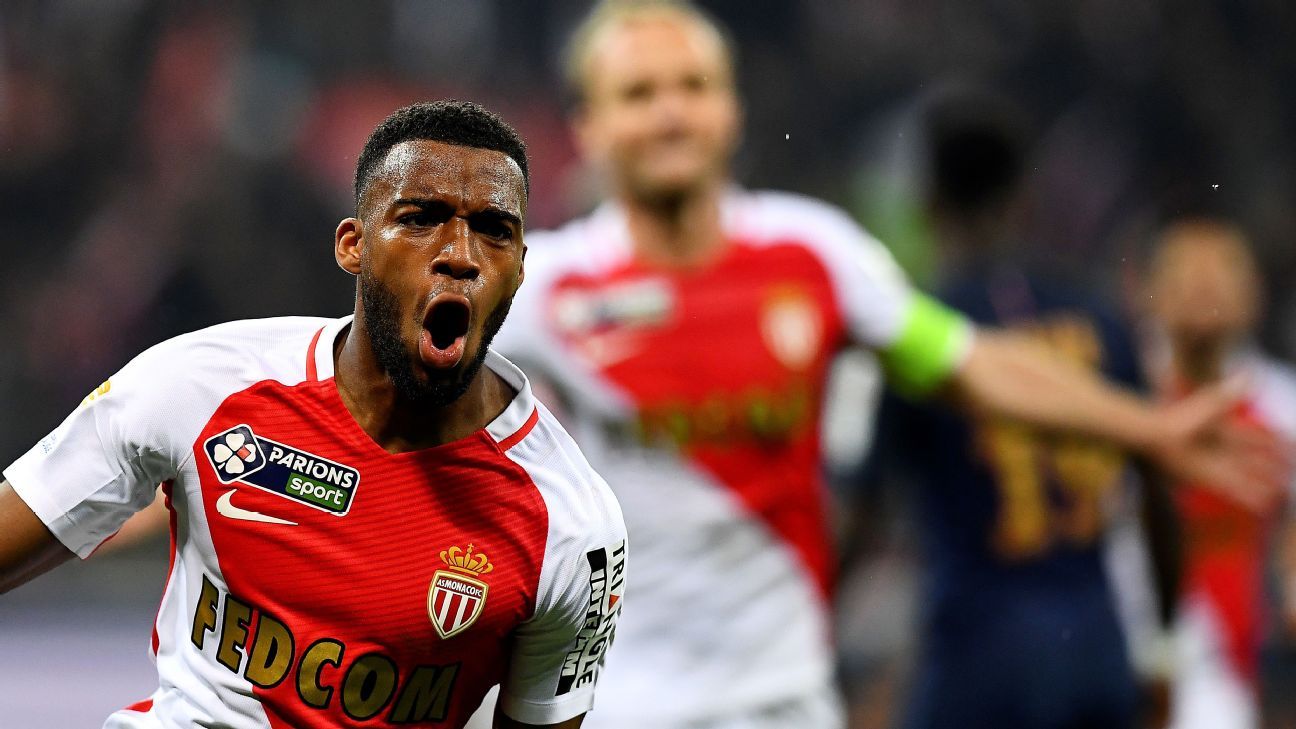 Sources told ESPN FC that Arsenal had accepted an offer of £55m plus a further £5m in add-ons from Manchester City for winger Alexis Sanchez, whose contract runs out next summer, but the deal was dependent on Arsenal finding a replacement.

A source confirmed to ESPN FC on Thursday that Arsenal had made a club-record bid for Lemar not long before the transfer window shut at 11 p.m. BST.

However, Lemar, who scored a brace in France’s World Cup qualifying thrashing of Netherlands that evening, ultimately refused the deal.

And Wenger, appearing as a guest on Telefoot on Sunday, revealed that the Gunners did make a huge bid for Lemar and that they will try to sign him again in the coming months.

Earlier this week, Wenger had confirmed it was Lemar who had turned down the move, after the two clubs agreed a fee.

“The player has chosen to stay at Monaco,” Wenger told BeIN. “I do not want to talk too much. You have to respect what really happens on the negotiation side.

“I know we live in an era of transparency but at some stage to respect everybody you have to not talk too much about that.”

Speaking to reporters after his standout performance against Netherlands, the 21-year-old Lemar, who had also been linked to Liverpool this summer, said he was happy to stay with the 2016-17 Ligue 1 champions.

“I am a player of Monaco, I am very happy there,” Lemar, who joined from Caen for less than €4m in 2015, told Canal+. “Now I am going to make a good season with my club, to try to progress and move forward in my career with Monaco.”