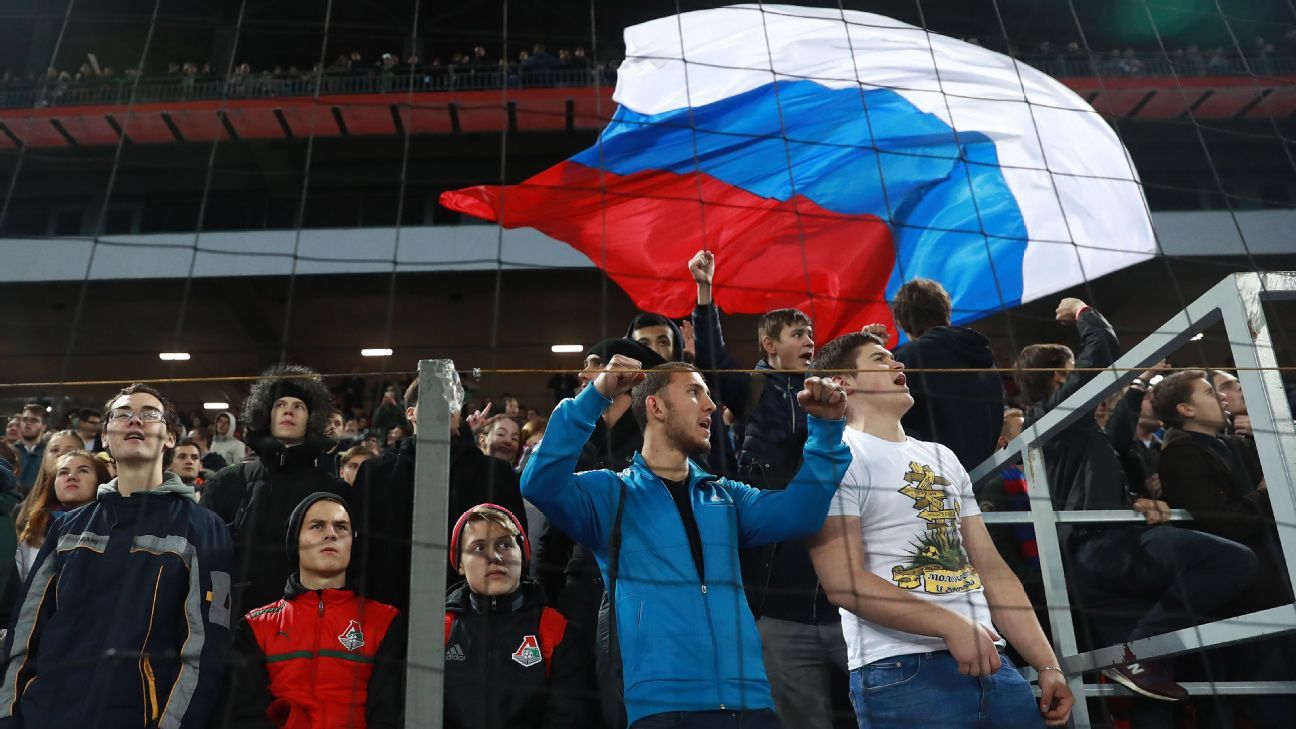 
Arsenal have reminded fans to keep the current political situation between the United Kingdom and Russia in mind if they travel to next month’s Europa League quarterfinal against CSKA Moscow.

They will face CSKA away in the second leg on April 12 amid heightened tensions between the two countries in the wake of the poisoning of a former spy in England.

Arsenal posted the Foreign Office’s current travel advice, which warns that British visitors to Russia could face harassment as a result of the political climate, on their website.

The statement reads: “Due to heightened political tensions between the UK and Russia, you should be aware of the possibility of anti-British sentiment or harassment at this time; you’re advised to remain vigilant, avoid any protests or demonstrations and avoid commenting publicly on political developments; while the British Embassy in Moscow is not aware of any increased difficulties for British people travelling in Russia at this time, you should follow the security and political situation closely and keep up to date with this travel advice.”

British Foreign Secretary Boris Johnson said on Friday that it’s “overwhelmingly likely” that Russian President Vladimir Putin ordered the use of a nerve agent against a former spy in the English city of Salisbury. Russia, however, has denied responsibility.