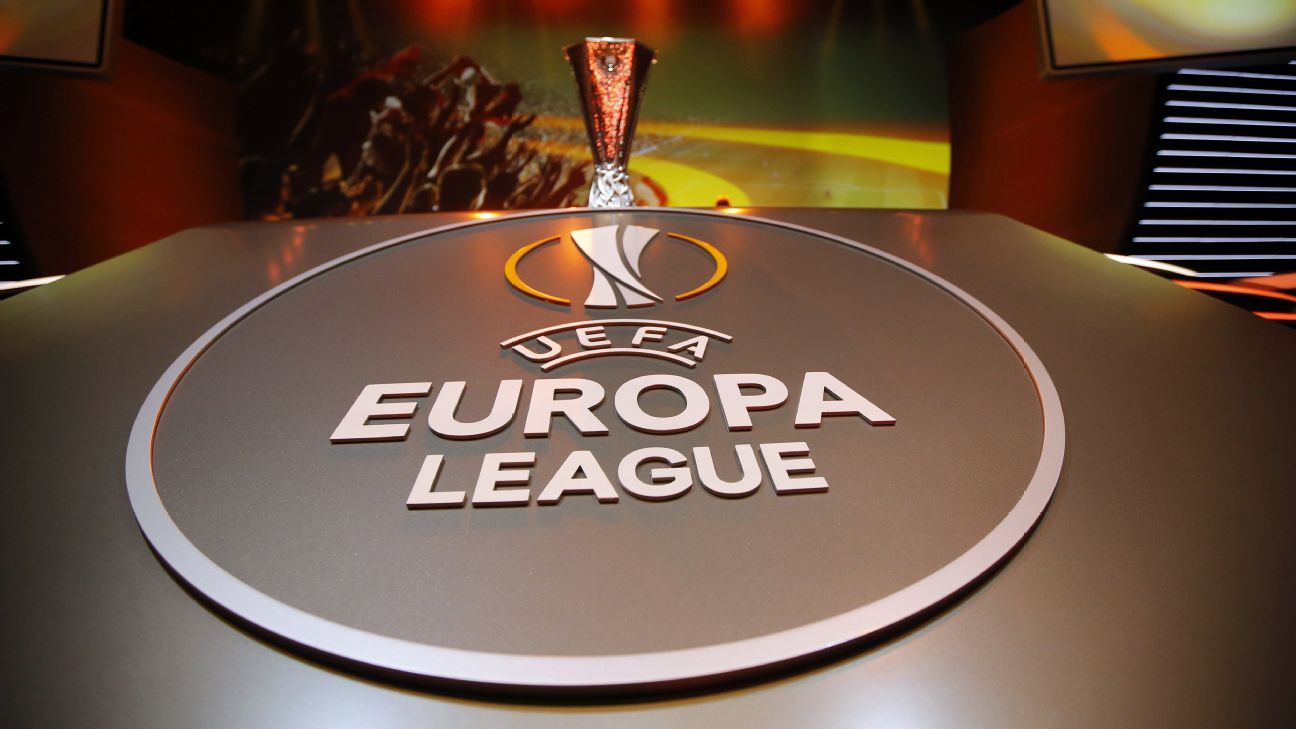 
Arsenal will play Russian club CSKA Moscow in the quarterfinals as they look to win the Europa League for the first time and seal a place in next season’s Champions League.

With eight clubs from as many countries, the quarterfinals also see Atletico Madrid face Sporting Lisbon while Bundesliga side RB Leipzig, in the competition for the first time, take on Marseille. Lazio are up against Austrian side Salzburg.

Arsenal booked their place in the last eight by defeating AC Milan, winning the second leg 3-1 at the Emirates Stadium on Thursday evening to seal a 5-1 aggregate victory.

The Gunners last reached a European quarterfinal in 2010, when they lost to Barcelona in the Champions League.

Since the Europa League holder automatically qualify for next year’s Champions League, the Europa League takes on added importance for Arsenal with the club sixth in the Premier League — and looking unlikely to break their way into the top four, currently some 12 points behind Liverpool.

Arsene Wenger’s men, though, have now won their last three matches in all competitions to ease the pressure somewhat on the veteran French coach. The first leg of the tie is set for April 5 at the Emirates Stadium, with the second leg on April 12.

The matchup with CSKA comes amid the backdrop of diplomatic tensions between the British Government and the Kremlin during the fallout of the nerve agent attack on ex-spy Sergei Skripal and his daughter Yulia in Salisbury earlier this month.

CSKA overcame Lyon in the round of 16, ending the French club’s dream of hosting the final when it is played at the Parc Olympique Lyonnais on May 16.

Atletico will play their first leg at home against Sporting after cruising past another Russian side, Lokomotiv Moscow, 8-1 in the round of 16.

Leipzig and Salzburg, two clubs which had shared ownership links under parent company Red Bull until UEFA intervened in the offseason, avoided each other in the draw.

Quarterfinals to be played April 5 and 12: