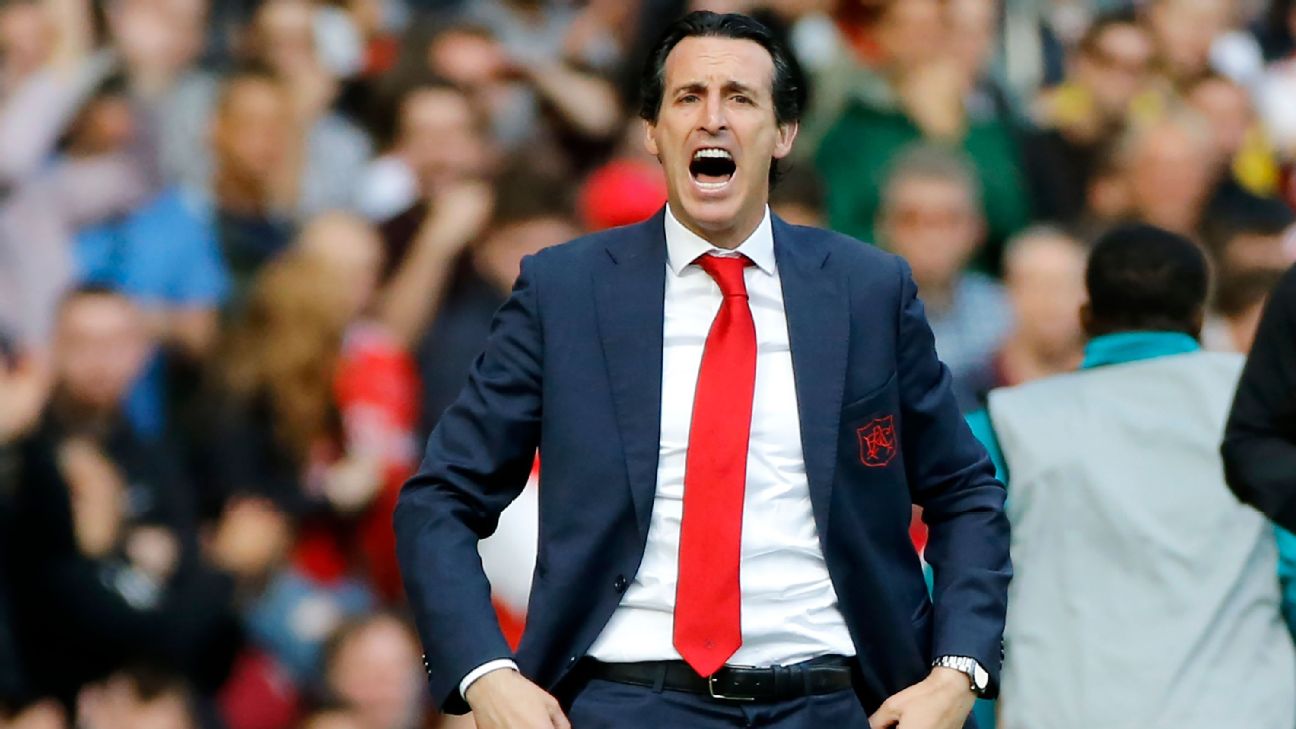 
Arsenal’s two top directors have expressed their disappointment with the team’s miserable run of form recently but said they still have faith in coach Unai Emery to turn things around, sources told ESPN FC.

Gunners head of football Raul Sanllehi and managing director Vinai Venkatesham met more than 200 colleagues from across the club in a regularly scheduled staff meeting on Monday.

With Arsenal having won just once in their past 10 matches, sources told ESPN FC their eagerly awaited comments proved to be reassuring for Emery while also admitting the current reality at the club, telling staff they were not pleased with recent results but expressed confidence in Emery to right the ship.

The directors said that they are as disappointed as everyone else with both the results and performances at this stage of the season and share the frustration with fans, players and all staff. They added that things need to improve to meet the team’s objectives for the season, and firmly believe Emery and his staff are the right people for the job, noting that they are all working intensively behind the scenes to turn things around.

The pair asked fans to stick together and get behind the team in this challenging period, and noted that the team never takes its support for granted.

As reported by ESPN FC on Sunday and the previous week, the Spanish manager is safe and won’t be sacked. The club is not looking for a replacement, but things have to improve. The club, as mentioned on Monday by the two bosses, still believe that Emery will find the way to improve the team’s performances and results.