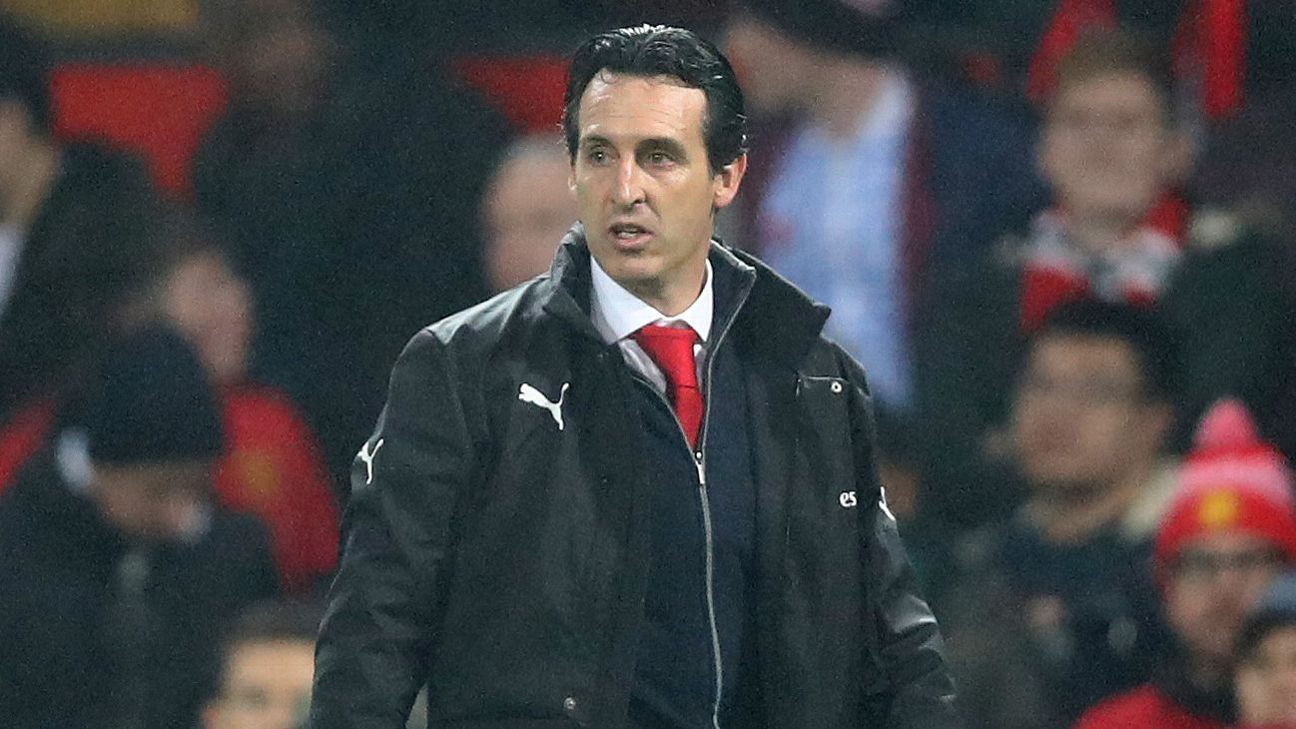 Emery’s contract was not renewed after two seasons in charge of Paris Saint-Germain and was appointed as manager of the London club in May.

“At the end of last season, I met David Silva in an elevator in Valencia and he said: ‘Coach if you can, you should go to England,'” Emery told Cadena Cope radio after Wednesday’s 2-2 draw at Manchester United.

Silva, who worked under Emery for two seasons at Valencia before signing for City in 2010, was not the first to sing the praises of the Premier League to the Spanish coach.

“I remember when [Spanish goalkeeper] Cesar arrived at Valencia after a season at Tottenham and he told me that if one day I could, I should go to the Premier League,” Emery said.

And the 47-year-old has no regrets over making the switch to the Emirates Stadium.

“I can only say very positive things of my stay here from the first day up to now,” Emery said. “I have found a lot of support when it comes to the day-to-day.

“They are very respectful. The coaching staff is very happy here. It’s a very competitive league. Each team has good qualities and I’m really enjoying it.”

“It’s very difficult,” Emery said, when asked if any team can challenge City for the title this season. “He [Pep Guardiola] has created an incredible team.

“They play marvellous football. They are proving in England that they are very difficult to beat.”