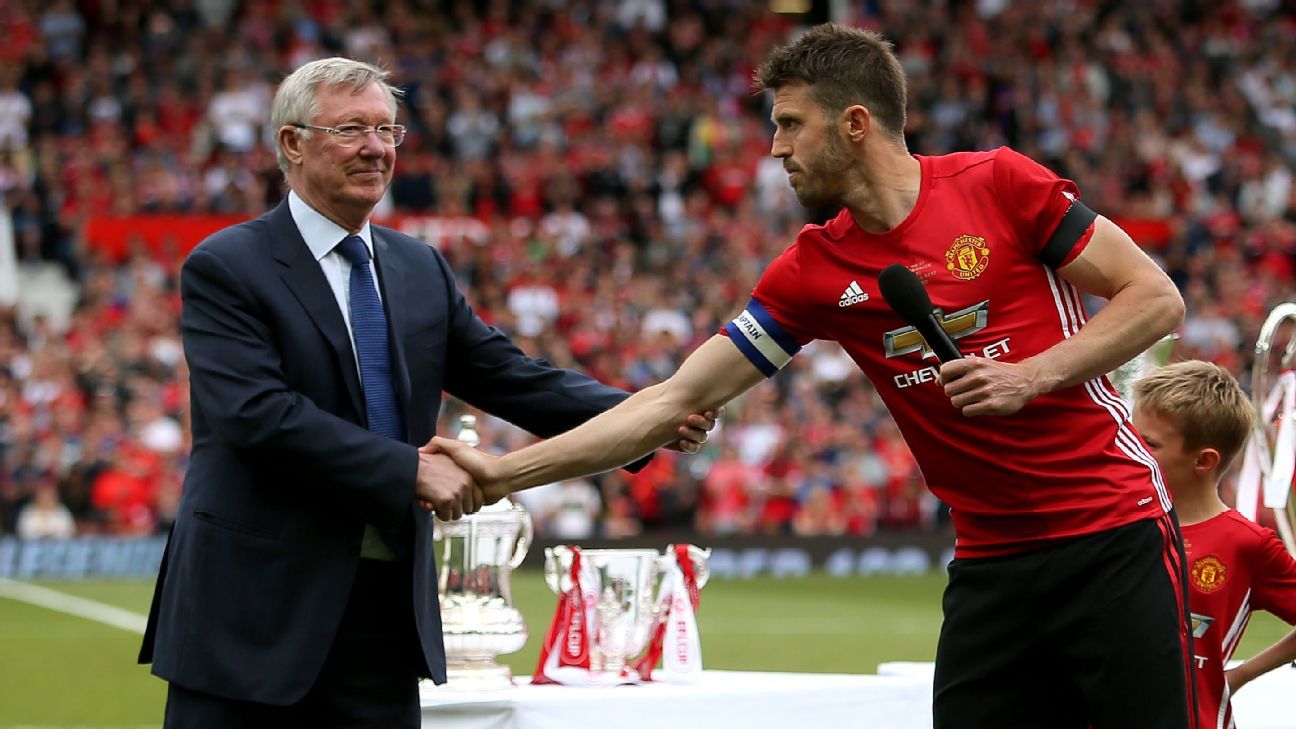 
Arsenal boss Arsene Wenger has hailed Michael Carrick as “one of greatest players in English football” and says he regrets not signing him at some point in his career.

Carrick, 35, signed a new one-year deal at Manchester United last month, and on Sunday enjoyed a star-studded testimonial to mark his 11 years at Old Trafford.

He began his career at West Ham United and spent two years at Tottenham Hotspur before making the move to Manchester in 2006, but Wenger wished he had taken him to the Gunners.

“I give Michael my deepest congratulations for his testimonial,” Wenger told Arsenal’s official website. “I think he deserves it hugely.

“I would say personally I’m an admirer of his career, of his quality. One of my regrets is never having had him as a player because I think he was one of the greatest players in English football.

“I believe as well that he did not always get the reward and the tribute, the recognition he deserved.

“But I’m an admirer of Michael and I wish him all the best for the future.”

Carrick has so far won only 34 caps for England in a 16-year international career.