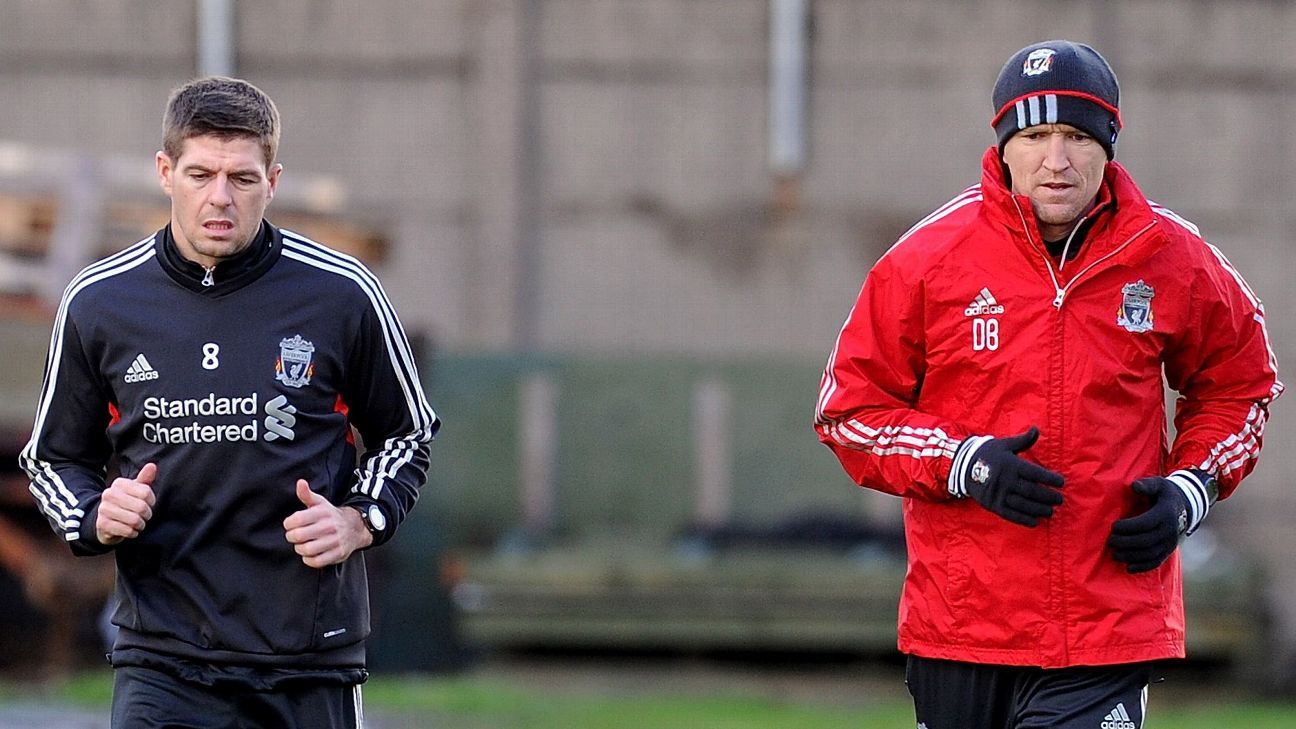 Reports last week claimed that Burgess, who worked at Liverpool between 2010 and 2013 under Kenny Dalglish, Roy Hodgson and Brendan Rodgers, was set to move to Arsenal to take charge of their medical, fitness, psychology and performance analysis.

Port Adelaide confirmed the news on Monday, stating that Burgess, whose appointment has been approved by Arsene Wenger, will see out the remainder of the 2017 AFL season with them.

“The terms agreed between Port and Arsenal will see Burgess continue to fulfil his duties to Port Adelaide for the remainder of the 2017 AFL season and the start of the 2018 preseason.

“Burgess, who was handpicked by Arsenal coach Arsene Wenger, will commence his new role in July.”

The deal with see Burgess return to Port Adelaide a handful of times over the coming months as he helps to hand over his duties to a successor.

Burgess, who worked for the Australia men’s football team during the 2010 World Cup, thanked Port Adelaide for his time at the club but said he is looking forward to the new challenge at Arsenal.

“Reaching this decision has been one of the toughest decisions in my professional career. My family loves the lifestyle of Adelaide and more importantly we love everything about the Port Adelaide Football Club,” he said.

“However, the opportunity to return to the English Premier League and work at one of the world’s most successful sporting organisations in Arsenal is an opportunity I simply couldn’t refuse.

“I look forward to continue having a relationship with Port Adelaide from afar and thank the entire club for their support and many great memories over two stints.”

The agreement will also see Port Adelaide and Arsenal work together to grow sports science and professional development opportunities between the two clubs.

“Arsenal have indicated their desire to be part of a new collaborative partnership with Port Adelaide in a range of areas including sports science, professional development and international growth,” Port Adelaide chief executive Keith Thomas said. “That brings some amazing opportunities with it and we look forward to putting that arrangement in place as soon as we can.”

Meanwhile, Arsenal have also added a new member to their legal department, with Huss Fahmy joining the club from cycling’s Team Sky.

Fahmy will work alongside transfer negotiator Dick Law on player contracts for Arsenal.