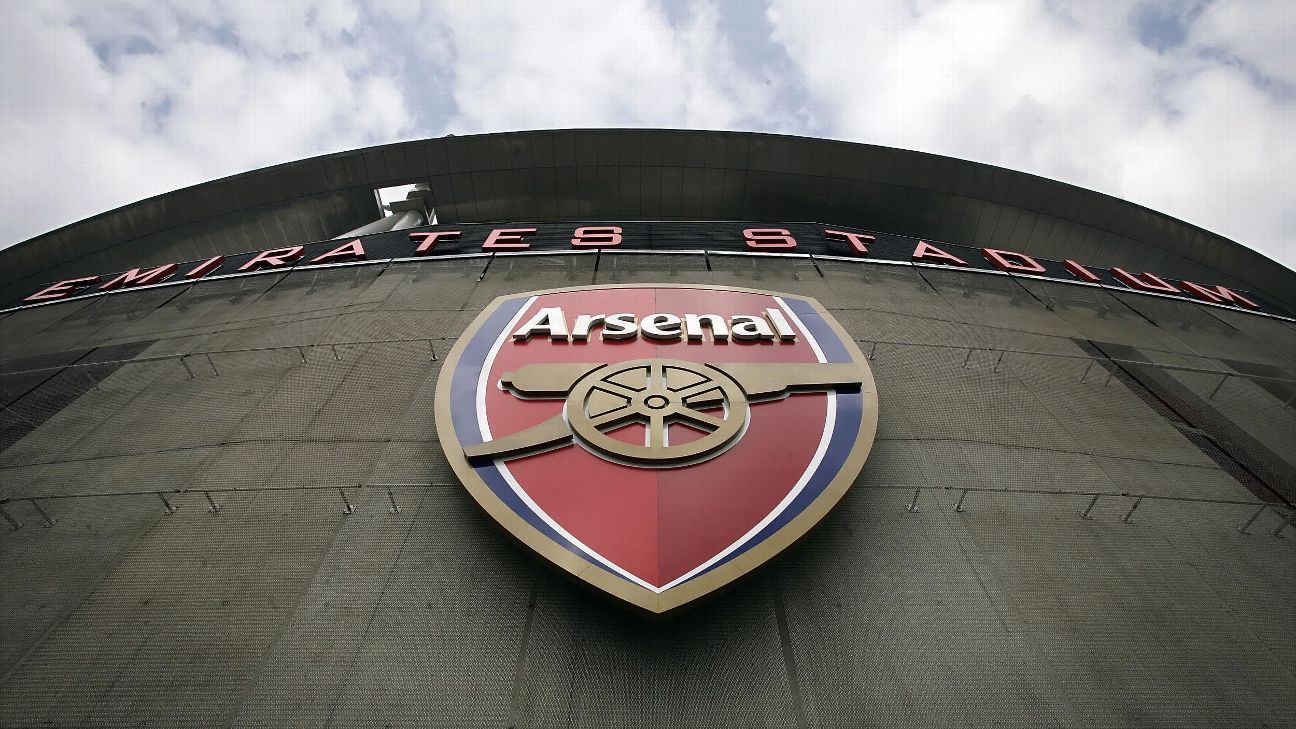 
Arsenal and Real Madrid will stage two legends matches this year, with former club greats getting together to raise money for charity.

Real Madrid will host Arsenal’s legends at the Santiago Bernabeu on June 3 before the teams face each other again at the Emirates on Sept. 8, with the money from ticket sales going to the clubs’ respective foundations.

Arsenal said their side for the games is expected to include former “Invincibles” Robert Pires, Sol Campbell, Freddie Ljungberg, Gilberto Silva and Lauren, with Tomas Rosicky also set to play. Madrid’s team will include greats like Raul Gonzalez, Roberto Carlos and Xabi Alonso.

Arsenal staged their inaugural legends match against an AC Milan side at the Emirates in 2016, which helped raise £1 million for the Arsenal Foundation.

“This double-header against Real Madrid will help us use football and the Arsenal name to reach more young people around the world,” the club said in a statement.

Speaking at an event at which he announced the matches, Real president Florentino Perez said: “Today we welcome another great player from European and world football.

“For Real Madrid it’s an honour to be able to celebrate this charitable footballing event with the historic Arsenal. A club friend, legendary, with a magnificent record and, above all, a club with values that emanate from the sport.”