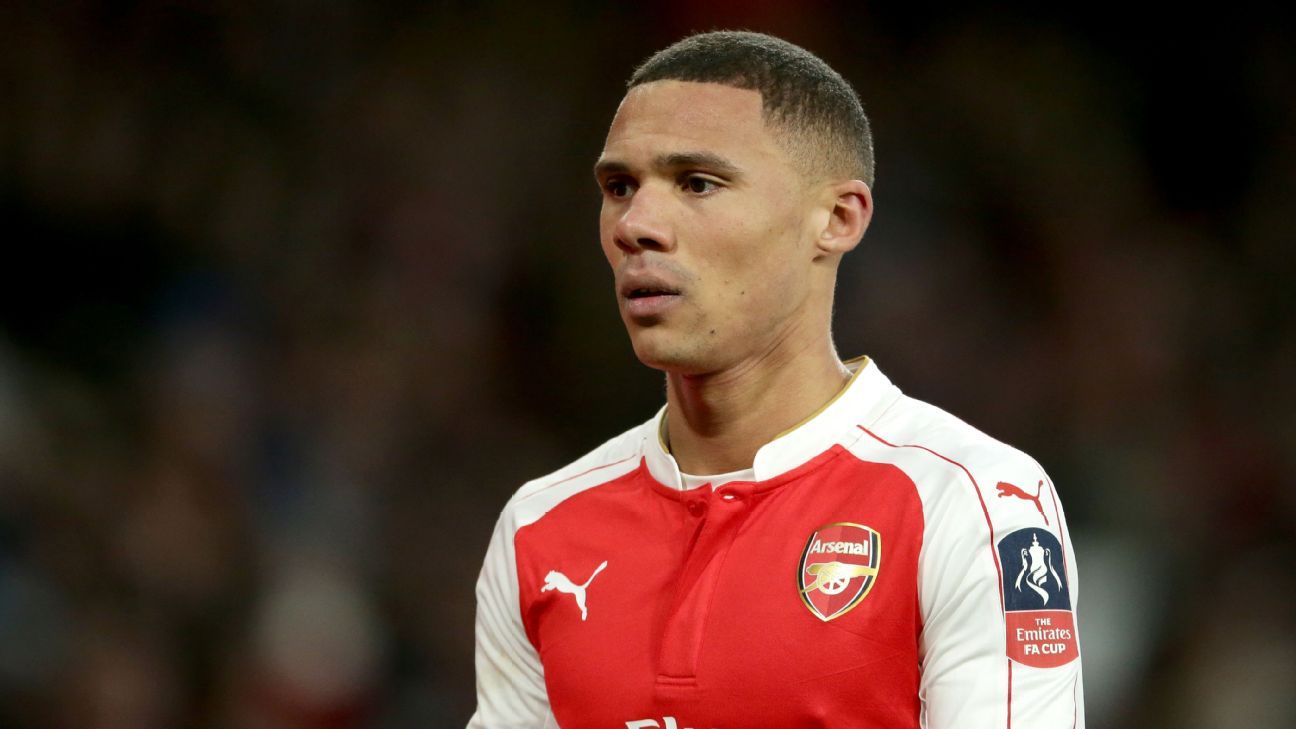 
Arsenal have agreed a fee with West Brom for the transfer of Kieran Gibbs after the defender’s move to Watford fell apart, sources confirmed to ESPN FC.

Watford and Arsenal had agreed a £5 million fee over Gibbs last Friday, sources said, but the Hornets could not agree personal terms and have now ended their interest in the 27-year-old.

West Brom have now come on for Gibbs and he is set to have a medical in the next 24 hours.

Arsenal are willing to let Gibbs move on as he is well down the pecking order in Arsene Wenger’s plans. Gibbs had not featured for Arsenal this season, and with the player in the final year of his contract Arsenal have decided to sell.

England international Gibbs is now set to move on in search of regular first-team football after finding himself out of favour.

Watford had been leading the chase for Gibbs all summer as Marco Silva looked to bring a new left-back before the close of the transfer window, but personal terms were always going to poise a stumbling block, even with an agreed fee.

West Brom are also closing in on a move for Paris Saint-Germain’s Grzegorz Krychowiak, sources close to player said.

The Poland international only moved to PSG from Sevilla last year, but he has been made available as the French club look to balance their books after the €222 million arrival of Neymar.

West Brom have been searching for a defensive midfielder all summer and they could now pull off a coup by bringing in Krychowiak, who has struggled to establish himself and has yet to feature for PSG so far this season.

A number of clubs have expressed an interest in Krychowiak, but West Brom are in pole position that secure his signature, sources said.

West Brom have so far only signed Ahmed Hegazi, Oliver Burke, Jay Rodriguez and Gareth Barry this summer, and Krychowiak could be the next new face in at the Hawthorns.