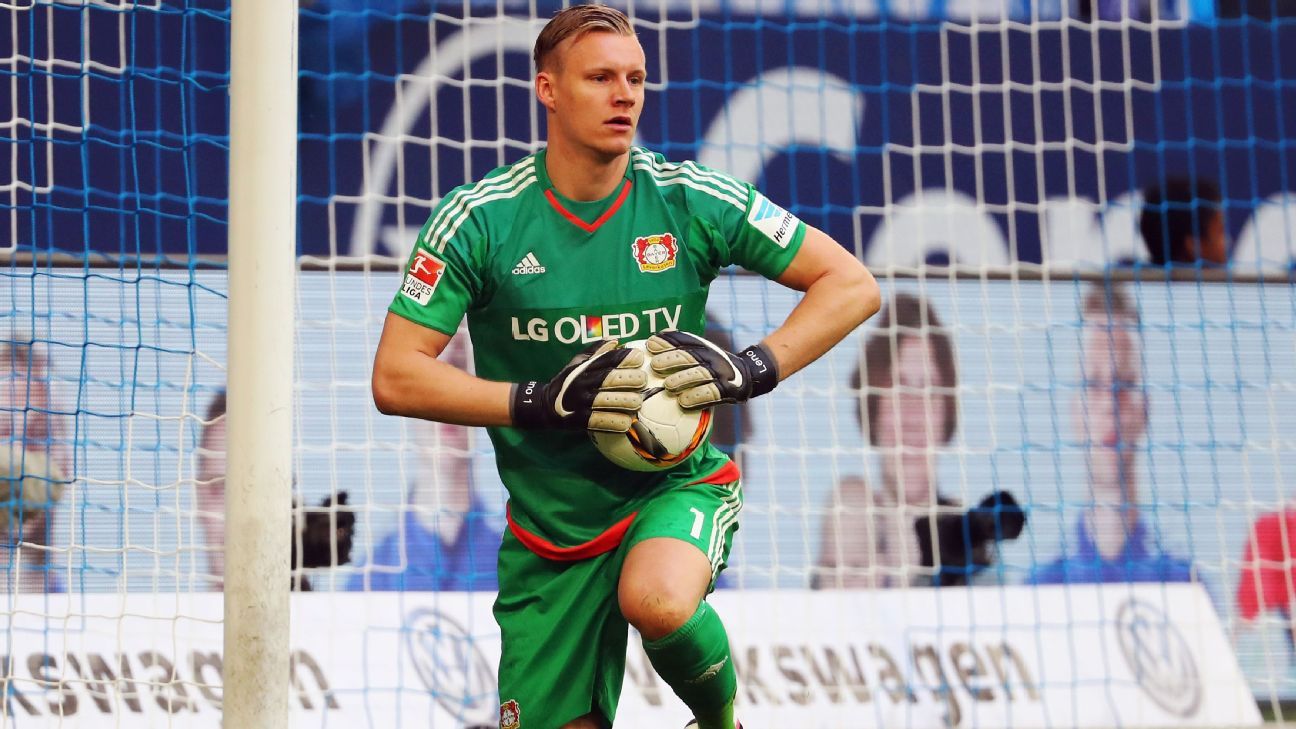 The 26-year-old is expected to sign a five-year deal and the move could be finalised later this week, sources said. German newspaper Bild reported the transfer fee was in the region of €25 million.

Arsenal have been locked in talks with Leverkusen over a deal for Leno for several weeks and the goalkeeper is poised to make the switch to the Emirates.

Leno has made six appearances for Germany but was not named in their World Cup squad, enabling him to hold talks with Arsenal.

A product of Stuttgart’s youth system, Leno is among the more highly regarded goalkeepers in Europe after impressing at Leverkusen for the last seven seasons.

Leno will become Emery’s second signing as Arsenal boss after the addition of Switzerland full-back Stephan Lichtsteiner on a free transfer from Juventus.